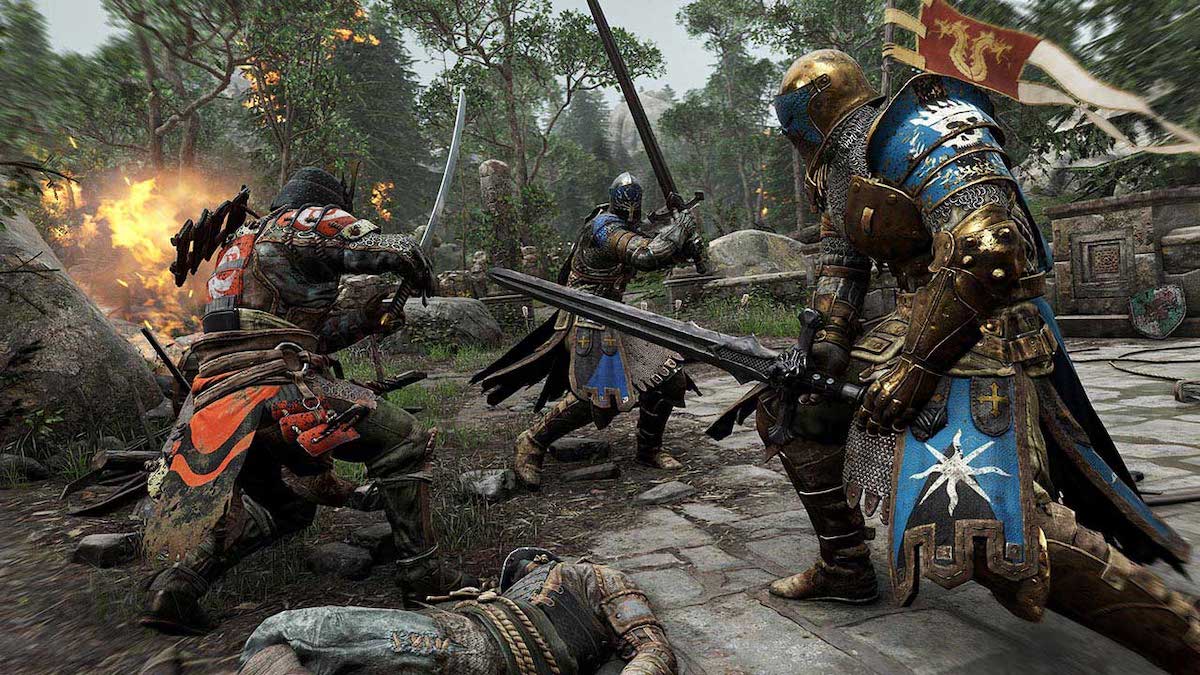 For Honor has been the go-to game for players who’d demand a trial by combat if they were in Tyrion Lannister’s shoes. The medieval action fighting game has been around for more than five years, and a lack of support for crossplay has been one of its weaknesses.

Despite being available on multiple platforms, For Honor wasn’t crossplay compatible, meaning players had no ways to play with their friends from different gaming platforms. That is coming to an end, however, as Ubisoft will be deploying a set of updates that will make the game cross-platform compatible.

With the matchmaking pools merging, players will be able to find games faster, but they’ll also need to play a couple of games to readjust their skill ratings. Phase two of the operation will unlock the ability to play with friends on other platforms in For Honor.

While players won’t be able to group up with their friends from different consoles on March 17, they’ll still be able to play against other players from various platforms via the merged matchmaking pools. For Honor is likely to become full crossplay compatible by the end of 2022, and players can keep up with the most recent developments on Ubisoft’s official webpage.