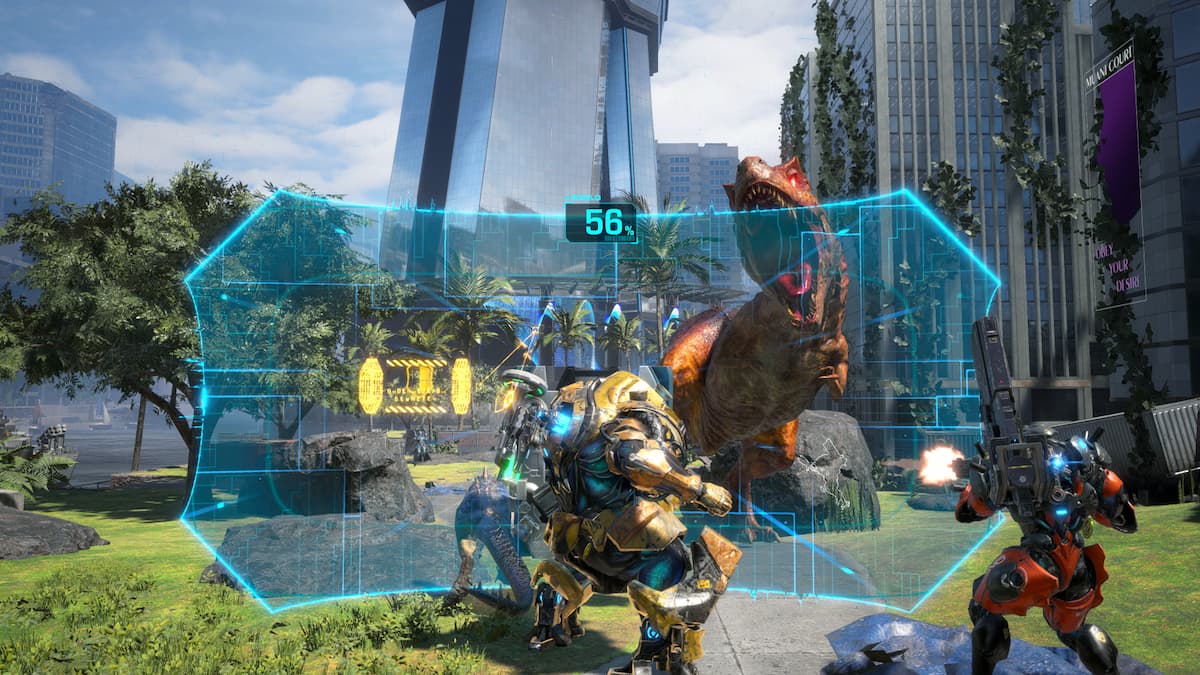 Capcom’s wild dino ride Exoprimal, which has no connection to the company’s other dinosaur-related property Dino Crisis, is bringing fans into a game where they have to fight for survival against some strange forces of prehistoric nature.

Details about what the game is or how it will be handled at launch have been scarce, but we do know the core concept is players working together to fight waves of various dinosaurs in a futuristic PvE setting with some PvP elements. And Capcom has confirmed it will not be a free-to-play experience.

Despite early speculation, Capcom is not embracing the F2P model just yet with some of its multiplayer titles, treating Exoprimal as a premium experience much like Monster Hunter.

“I think that most of the PvPvE titles on the market are based around PvP, with some PvE elements included. Exoprimal has a PvE focus that we feel is very enjoyable, exciting, and unique,” producer Ichiro Kiyokawa said to IGN. “In addition, the main mode, Dino Survival, allows players to enjoy a different experience every time they play, as the missions, stages, and dinosaurs that appear in the game change according to the player’s game progress.”

Capcom is developing Exoprimal for PC, Playstation 4, PS5, Xbox One, and Xbox Series X/S, but a price point won’t be shared until after the network tests conclude and the game has a more definitive release date. The first closed network test will run throughout July and August on PC, with a second run likely to incorporate consoles.