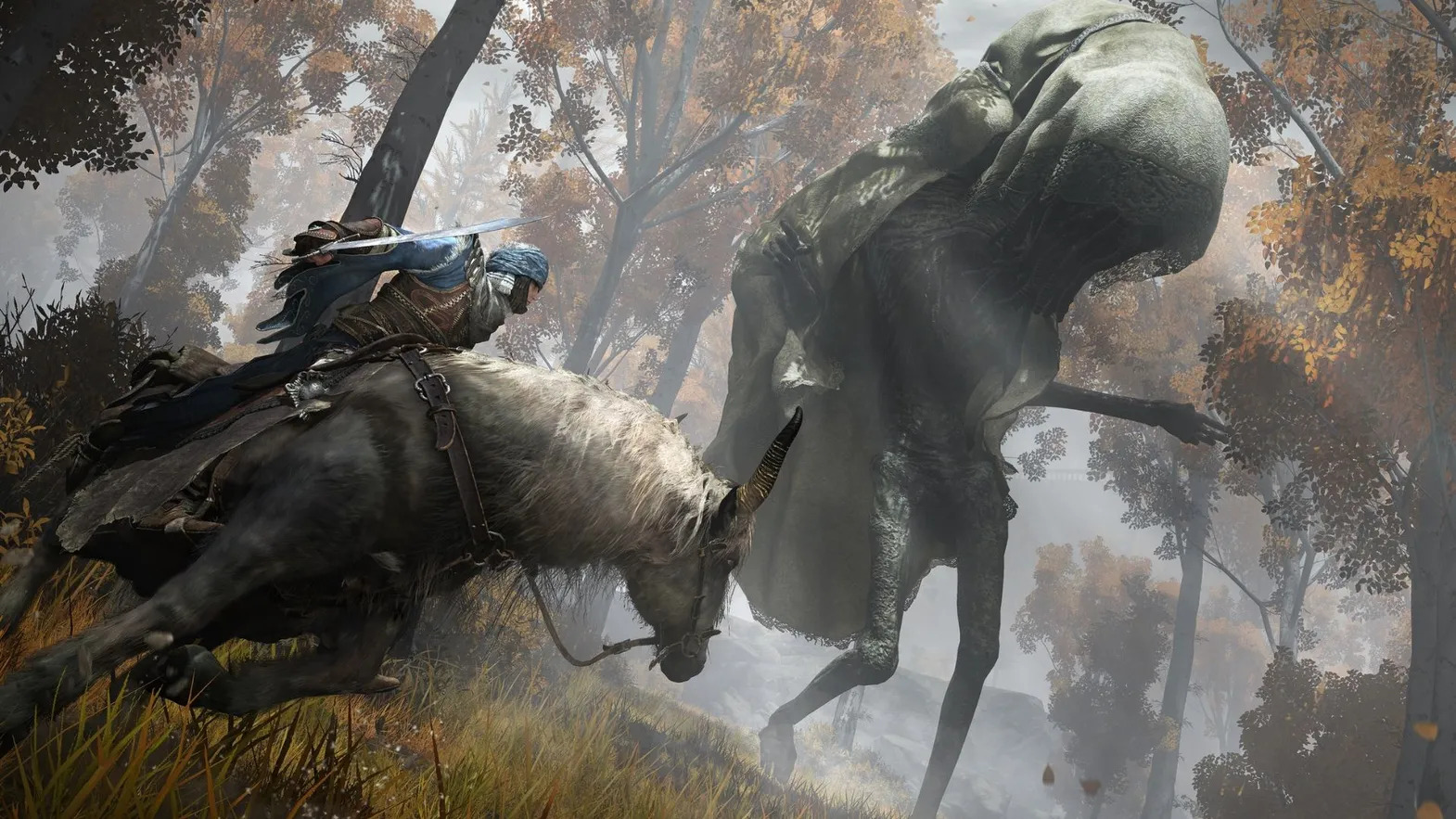 Elden Ring, one of the most awaited RPGs of the year, officially releases on Feb. 25 for multiple platforms.

You can play it on PC, PlayStation 4, PlayStation 5, Xbox One, and Xbox Series X|S. With so many platforms to play on, some players are not sure whether the multiplayer mode has cross-platform cross-play enabled to play with their friends.

That’s not the case, though. Elden Ring doesn’t support full cross-play, which means if you’re playing on PC, you won’t be able to play with friends that play it on Xbox or PlayStation consoles. This feature, however, can be implemented in the game at a later date, should Bandai Namco see that a lot of players are interested in it.

So if you’re in doubt of which platform should you buy Elden Ring, you perhaps want to choose the one that you’ll have most friends to play with, if you want to try the multiplayer mode. The game also has a free current-gen upgrade for the same console family, meaning that if you start it on Xbox One, for example, you can get the Xbox Series X/S version for free, in case you upgrade your console.