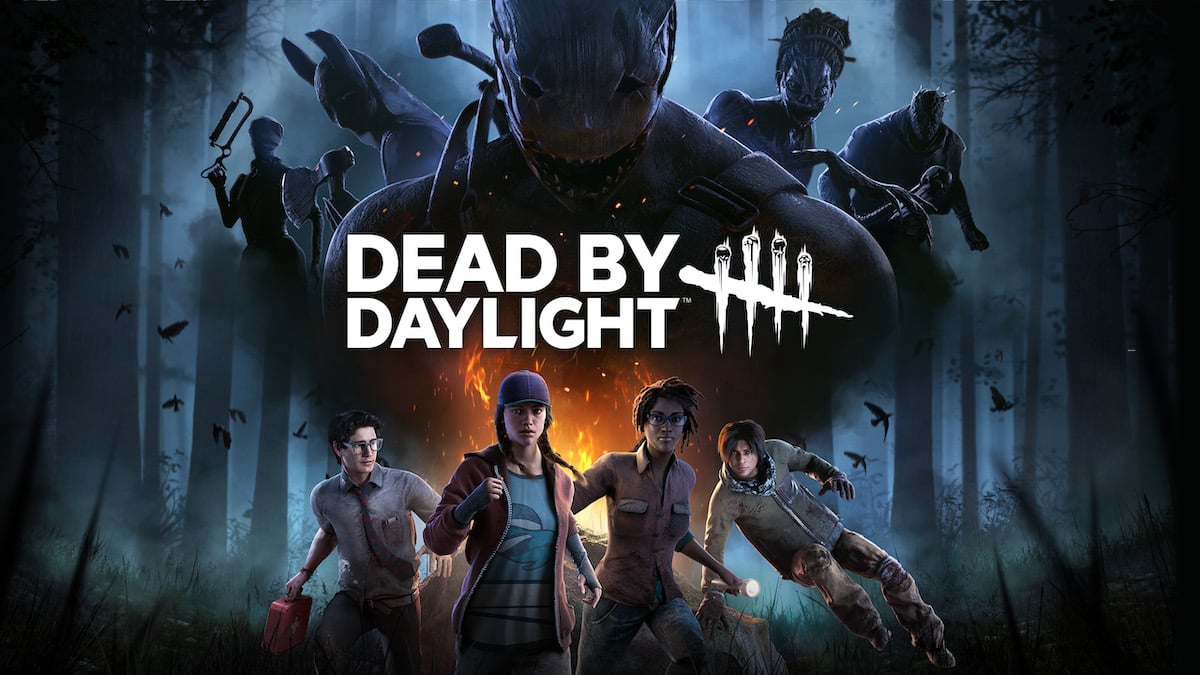 Dead by Daylight, a multiplayer horror game, has been popular since it launched in June 2016. Because the game relies on the internet to connect players, sometimes the game is unplayable when internet connections can’t be sustained.

There are a few reasons why Dead by Daylight might be down for players. The first is due to power outages or internet outages. To fix that, you’ll need to check with your internet provider. Most internet issues fix themselves within a matter of minutes or hours.

It’s super obvious to know when it’s an issue with your own internet or power, but it’s a little harder to tell when everything else works but the game doesn’t. Commonly, players might run into error code 8012, which means that it’s a server-related issue. When this error code, or any other service interruption, occurs in Dead by Daylight, you may want to check some places to see if the server is down for everyone else.

The best way to check for server interruptions is through websites like Downdetector or Servicesdown. If neither of those are showing issues, heading to Twitter and using the game’s name as a search term may turn up some answers. You can also check Dead by Daylight‘s official Twitter for news.

Sometimes around new content patches, the servers will get overloaded and it will take some time to resolve. The only solution to this problem is to wait for the server to come back up to play the game. If you are trying to load the game around a patch update, this is when you will likely run into a server issue. Because so many people are trying to play, the servers just can’t keep up.

Typically, server issues will resolve themselves within a couple of hours and you can soon get back to hacking and slashing your prey, or trying to escape from the monster.