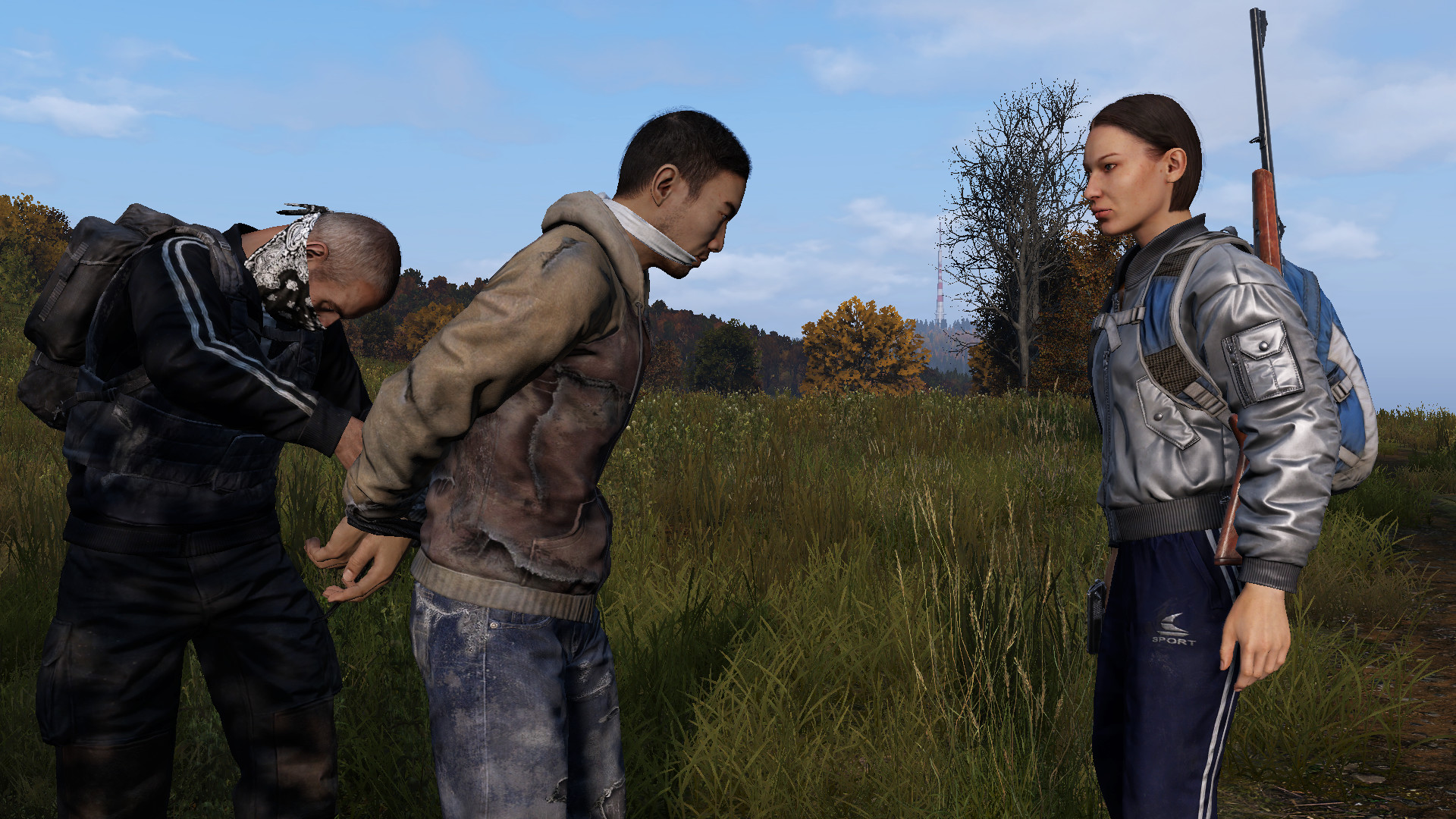 DayZ is a popular online game based on an Arma 2 mod of the same name. There is a mysterious plague that has transformed the population of Chernarus, the original setting of Arma 2, into violent “infected.” Players must scavenge for water, food, medicine, and weapons while avoiding or killing the infected and interacting with other players to survive. The intent may seem like a collaboration between players to survive, but that isn’t always the case.

One of the most popular things to do in the game is robing other survivors and killing them if they refuse. This makes interacting with others as dangerous as it could be advantageous. Since the game has been released on consoles, you would think that more players could participate in it. Obviously, the more players can play together, the more chances for hostile and positive interactions.

So many players have expected cross-play to come eventually.

Will DayZ get cross-play in the future?

There do not appear to be plans to bring cross-play to DayZ anytime soon. Developer Bohemia Interactive has not mentioned any future cross-play functionality for the game, so it’s clear the devs are not focused on that right now.