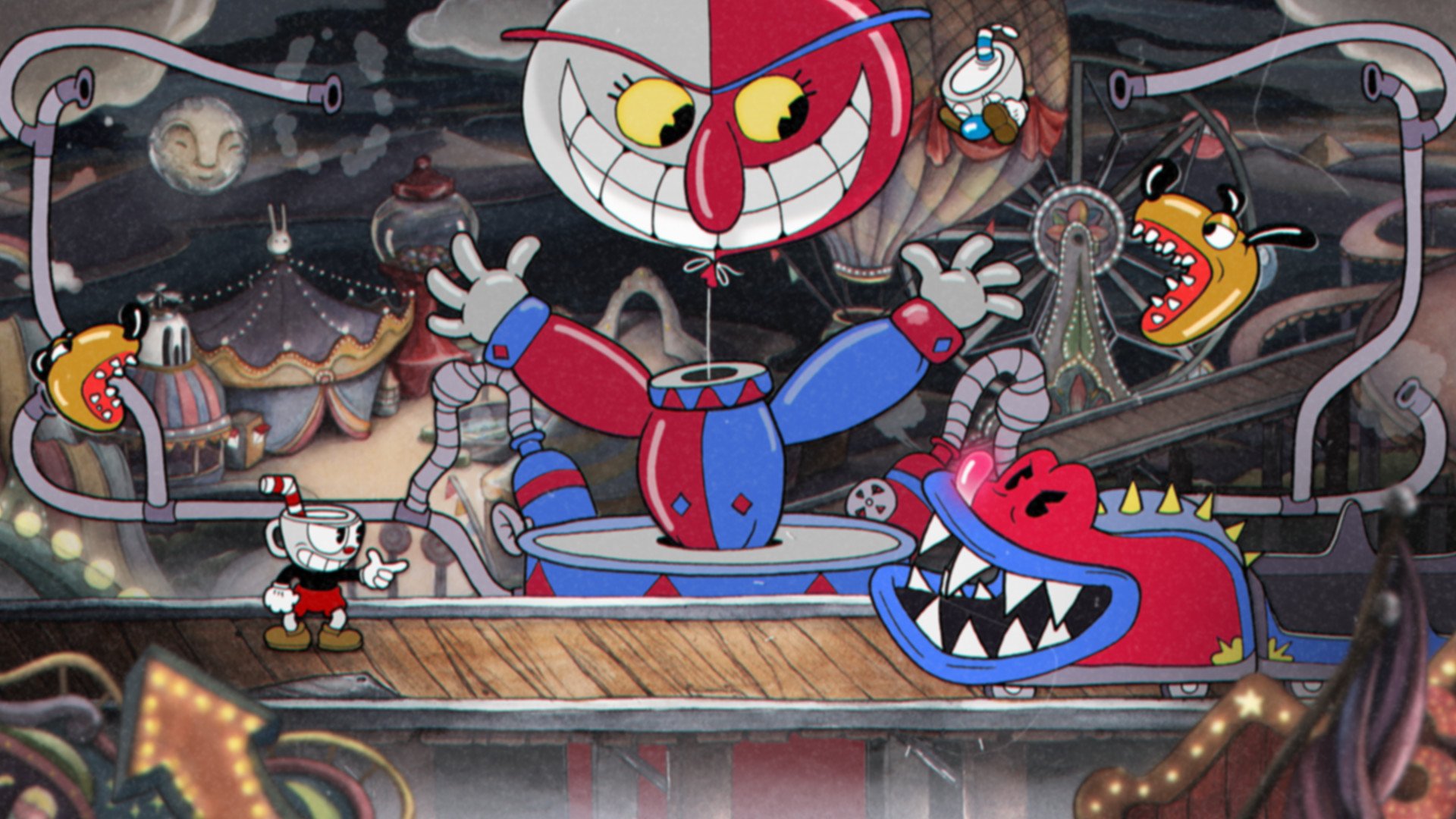 Cuphead is one of the most beloved games of the last several years. The side-scrolling action and run, jump, and shoot gameplay give the game an old school feel that is only further emphasized by its hand-drawn aesthetic. The beauty of the game is only matched by its difficulty, and its easy to lose hours and hours of time trying to beat your personal best time to complete a Cuphead level.

The timed Xbox console exclusive was originally released in 2017, but interest in the game has spiked once again with the release of the game’s newest DLC installment, The Delicious Last Course.

With so much new content just released for Cuphead, most Xbox fans have a similar question: Is Cuphead on Game Pass? As a game that was, at least at one point, an Xbox console exclusive, and one that’s now five years old, it seems like a prime candidate to join Microsoft’s flagship game subscription service. It would undeniably add even more value and interest in the service.

So, can you play as your favorite anthropomorphic drink receptacle on Game Pass?

Is Cuphead on Game Pass?

Unfortunately, Cuphead is not on Game Pass at the moment and has not come to the service so far during its life cycle. Cuphead: The Delicious Last Course is also not on Game Pass and it doesn’t appear that there are any imminent plans to bring either the original game or its DLC content to the subscription service any time soon.

Fans who really want to play Cuphead  or Cuphead: The Delicious Last Course have little options other than purchasing the game and DLC content. Luckily, both the game and the DLC are relatively cheap. Cuphead currently costs $13.99 on Xbox, Switch, and Steam, and can be found for $19.99 on the PlayStation Store. The Delicious Last Course can be purchased for $7.99 on all platforms.