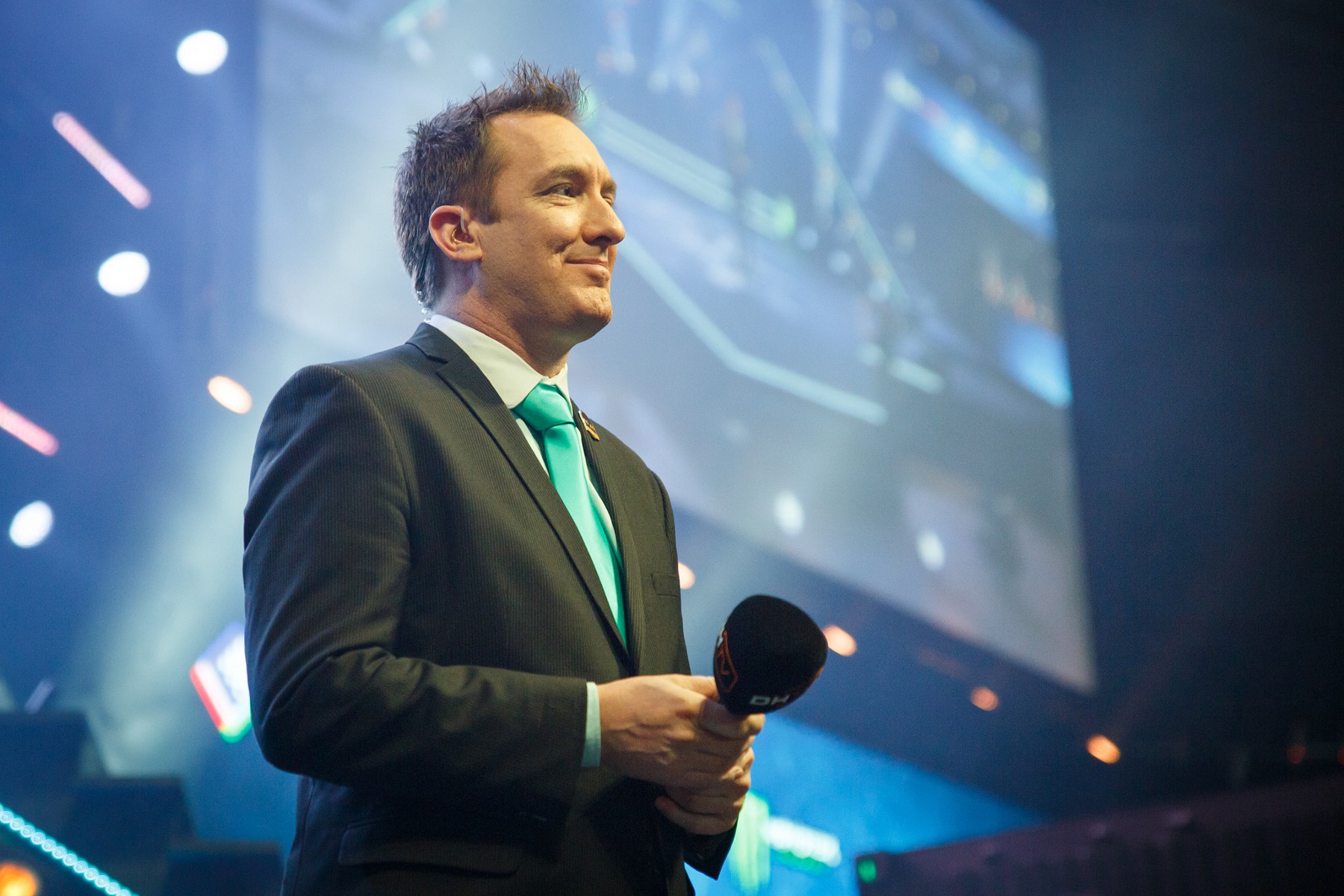 Two of the biggest broadcast personalities in esports are looking to raise the bar in aiding both outsiders and insiders to the industry.

The board of directors of the new initiative, called Code Red, includes industry veteran Paul “ReDeYe” Chaloner, Austin “Capitalist” Walsh and former heads at ESL UK Ben Woodward and Luke Cotton. The primary focus of Code Red appears to be aimed at seamlessly integrating major brands looking to get involved in esports. But the group will also deliver agency services to broadcast talent in esports, whether they’re in front of or behind the camera.

Code Red’s official launch is today, but the company has actually been around for about eight months. During that time, the agency has already worked with a number of influential native brands like Valve, PGL, Ginx.TV, Gfinity and the recent Esports Industry Awards.

ReDeYe began his career as an esports commentator in 2002, but in recent years his focus has primarily been centered around hosting post- and pre-game panels for several major esports. Capitalist, meanwhile, has ascended to the top of broadcast talent in Dota 2, it’s hard to argue the experience either of them have in the field.

But despite the glitz and glamour of the live-streamed broadcasts, issues tend to crop up behind the scenes in terms of how talent and staff are treated at events. Something Code Red is looking to change for the future. “Demand for high quality talent has gone up, but not always the standards,” ReDeYe said. “It’s our goal to work with talent and organizers to help improve professionalism and conditions.”