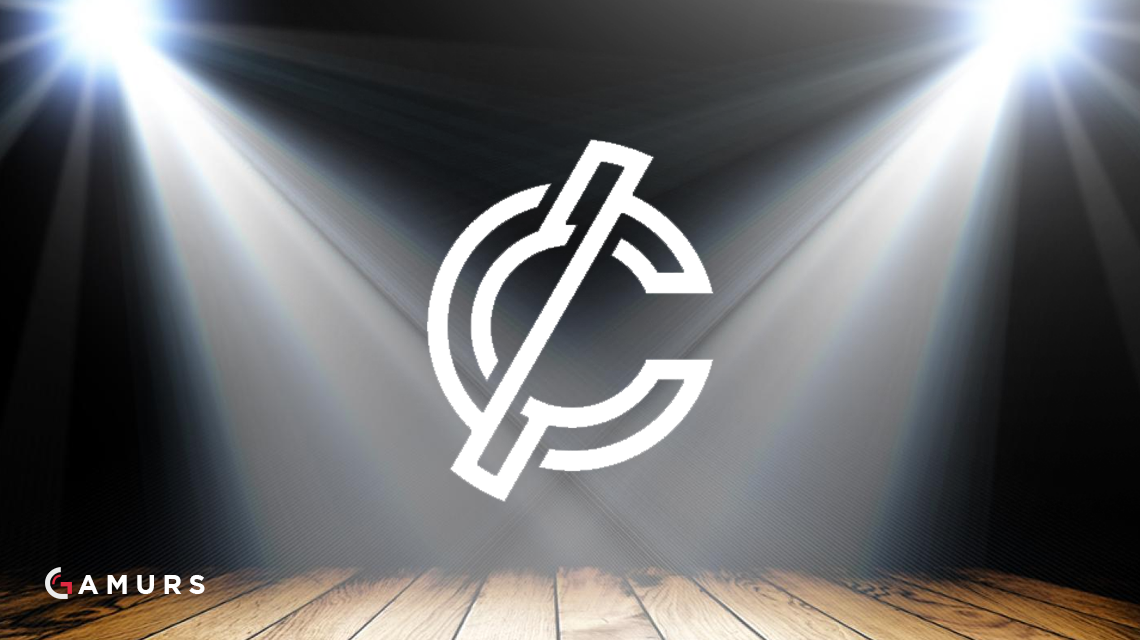 In this edition of “In the Spotlight,” we’ll be taking a look at a Brazilian team that is under an Irish organization. Previously known as Big Gods, this powered up team of pros is bound to take the scene by storm. Without further ado, here is Cyclone.

We begin with long-time veteran Gabriel “NEKIZ” Schenato, the entry fragger of the team, whose experience in Counter-Strike: Global Offensive dates back to the infancy of the game. His first major team was rampageKillers back in 2015, where they played several tournament matches against other big name Brazilian teams, like Keydstars and Dexterity. A few months later, popular teams and players began leaving Brazil for an opportunity to play in North America. A prime example of this would be some of the Luminosity Gaming players who got such a chance through Games Academy’s Golden Chance Tournament after they defeated NEKIZ’s team 3-2 in a best-of-five final. Disappointed with their loss at the Golden Chance tournament, the team signed with fellow Brazilian organization Jayob Esports, under which they played against Keydstars at the offline final of Brazil Mega Arena and came out with a victorious 2-0.

At this time, NEKIZ and his team became the number one team in Brazil due to Gabriel “FalleN” Toledo and Lincoln “fnx” Lau’s teams leaving Brazil for the NA spotlight. With no sizable rivals, the players of Jayob Esports became champions of the RGN Brazilian Open, Xtreme League #3 and the Brazil Mega Arena tournaments. Despite these fantastic achievements, NEKIZ took a two month hiatus, during which the roster of Jayob got signed by the well-know Brazilian organization g3nerationX, or g3x for short. When NEKIZ returned to his roots, he began playing for Innova Esports, but never saw good results, despite being a top-four Brazilian team. The g3x roster took notice of their old teammate’s return and decided to sign him on the roster. Much to the team’s demise, they won only one tournament under the g3x brand, which was the ESEA Season 21: Open Division – Brazil.

After two or three months with g3x, Vinicios “PKL” Coelho and Gustavo “yeL” Knittel joined forces with Bruno “BIT” Lima, Lucas “destinyy” Bullo and Renato “nak” Nakano to form WinOut, which is now the core roster of Luminosity Gaming. After leaving g3x, NEKiZ played for several teams, like Black Dragons Esports and T Show, but what really helped him get where he is today was being a stand-in for Big Gods’ Felipe “delboNi” Delboni at the Intel Gaming Challenge 2016, where they defeated Immortals in the semifinals and won the tournament by also defeating INTZ 3-2.

After a month, NEKIZ’s fellow teammates Paulo “land1n” Felipe, Denis “dzt” Fischer and Alef “tatazin” Pereira discussed the possibility of creating their own organization with him. Thus, the four created a team called TEAMMATE and invited Marcelo “chelo” Cespedes to complete the roster before being picked up by Cyclone only a month after.

The next player is Alef “tatazin” Pereira, who has played for about a year and a half, and the teams to his name have been Dai Dai, Sitecs and Big Gods. With Dai Dai Gaming, he played through two championships, with less than favorable results, leading to the eventual dissolution of the team.

It was after this seemingly lowest of the low points that tatazin met Denis “dzt” Fischer, and they collaborated with three more players in riding with the team Sitecs, where they won a championship and qualified for the major, but in another string of bad luck, had their visas denied. After two members of the team departed to pursue other paths, tatazin called in two more players and organized with Big Gods, who provided monumental support, including housing, to ensure that the team could reach new heights. After living together and not seeing the desired results, some new chemistry was required, and upon attaining that, tatazin has finally reached where he wants to be. After a year of learning, both he and his team are very much looking forward to the future, and are emboldened by another country being involved with their team.

We move on to the team’s rifler and most experienced player, Marcelo “chelo” Cespedes. While his experience with first person shooters dates back 11 years, he has only been playing CS:GO for a year and a half, making his achievements that much more admirable. It wasn’t until early 2016 when he joined Innova Esports that his career really took off. In a few victorious months, the young roster managed to become a top-three Brazilian team. Around August, chelo took a four month hiatus for personal reasons. During this time, chelo found himself traveling with a group of friends to the south coast of Brazil, where coincidentally, the players of Big Gods were training only a few streets away from where chelo was staying. They played together for a while and built a relationship until chelo returned to his home. This meeting rekindled his love for competitive play and he began playing the game once more. After Felipe “delboNi” Delboni and the rest of the roster left Big Gods and created their own org TEAMMATE, they called in chelo to fill-in the fifth spot before being picked up by Cyclone.

Our next player is Cyclone’s 20-year-old second rifler Denis “dzt” Fischer. Despite only having played the game for five years, dzt’s experience resembles that of a seasoned veteran. Dzt’s first major victory was when dzt’s team, named SiteCS, defeated the Santos FC sponsored Santos Dexterity at the Americas Minor Championship 2016 – Columbus SA Qualifier in December of 2015. Despite the unexpected victory, the team was unable to travel to the main tournament in the US because of visa problems. Despite the missed opportunity, this title opened many doors for these players, one of which was their signing with another Brazilian team dubbed Operation Kino. After one month, however, dzt’s horizons began to expand even further as he was invited to play for g3x with Guilherme “duken” Goes, Gustavo “yeL” Knittel, Vinicios “PKL” Coelho and Thiago “tifa” Franca. He gladly accepted the proposal but did not spend much time with this roster either. After only a month, duken left for Team Alientech.BR and dzt went out to join Big Gods, which was now made up of his old SiteCS teammates.

With Big Gods, dzt and the rest of the players had the astounding opportunity of living in a gaming house, something none of them had experienced firsthand. During the eight months where the players stayed with Big Gods, they not only earned a great learning experience, but also a first place finish at the Americas Minor Championship 2016 – Cologne – SA Qualifier after defeating INTZ 2-1. This tournament once more gave them the opportunity to travel to the US, but the bad omen from last time carried over as the team had visa problems yet again. After this minor and the recurring visa problem, Gabriel “BIEL THE MAGICIAN” Romais, Gabriel “gaabxx” Carli and Denner “KHTEX” Barchfield left the team to join a number of different organizations. To take their place, Big Gods brought in Thiago “tifa” Franca, Felipe “delboNi” Delboni, and Paulo “land1n” Felipe.

In November of 2016, Big Gods had yet another incredible achievement when the team won the ESEA Season 23: Open Division – Brazil against INTZ. It seems, however, that dzt just was not destined to travel to the US, as they once more had visa problems and were denied four times in a row. After that massive disappointment, the team decided to leave the Big Gods gaming house and create their own organization dubbed TEAMMATE. With this change they also decided to remove tifa and, one week later, delboNi followed in his footsteps. To replace their two lost players, the remaining players brought in Gabriel “NEKIZ” Schenato and Marcelo “chelo” Cespedes. Big Gods had different plans, however, and decided to become an American organization and move to the US. Since the players did not have the visas to move as well, they were left behind and without an organization. That was when NEKIZ had the brilliant idea of setting up a website to showcase the players in a more formal and complex way to new organizations, and in one week, they received an offer from Cyclone, which is where they are now.

Bringing this team overview to a close, we have Paulo “land1n” Felipe, who has played professionally for four years, on top of playing competitively for eight years. After playing for several organizations, land1n got his first taste of fame by becoming MVP of the R1seCUP in Rio de Janeiro, Brazil. A few times after that, he joined Big Gods, where he was a part of a team including dzt, tatazin, KHTEX and tifa. After spending six months in a gaming house training, the team saw great results and won their first LAN tournament at the Intel Gaming Challenge, which was held at MAX5 in São Paulo, Brazil. However, at the beginning of 2017, due to the lack of visas, the team ended up going through some changes, but land1n is extremely optimistic about the team’s promising future, and shares their desire to reach the top of Brazil.