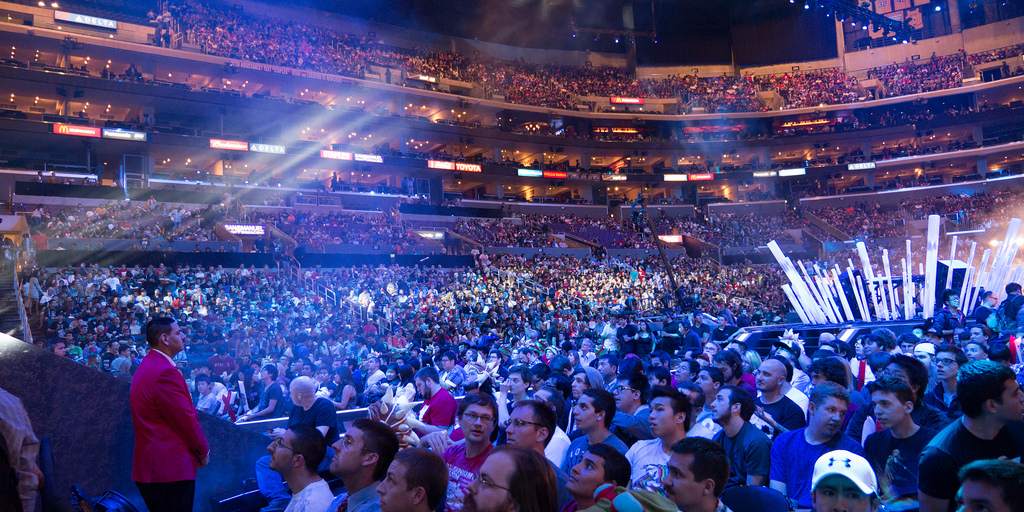 The talent agency famous for representing some of the biggest names in entertainment, from Lady Gaga to Snoop Lion, just made another big leap into esports. WME-IMG has signed on three of the biggest organizations in esports: Cloud9, Dignitas, and SK Gaming.

WME-IMG moved into the competitive gaming industry on Jan. 21 when it acquired esports talent agency Global eSports Management and its roster of clients, including Christopher “MonteCristo” Mykles, Carlos “Ocelote” Rodriguez, and many more.

The esports industry is expected to reach $500 million in revenue in 2015 and worldwide  viewership for esports events is growing, with the League of Legends World Championship hosting 27 million viewers last fall.

The pickups show the agency is doing its homework. Cloud9 is widely considered one of the best-run organizations in the business and holds top-level teams and players across the most of the major esports, including League of Legends, Counter-Strike: Global Offensive, Super Smash Bros. Melee, Heroes of the Storm, Smite, Halo, and Dota 2. Backed by sponsors such as video game market G2A.com, electronics manufacturer HTC, computing innovator Intel, computer manufacturer Alienware, and more, those teams have won multiple titles in a number of competition. Its League of Legends team, in particular, won two back-to-back North American championships in recent years.

The group’s other new clients are industry veterans with their own long history of accomplishments. Both were founded long before esports became a buzzword—SK in 1997 and Dignitas in 2003—and have teams competing in the top league for League of Legends, as well as numerous other esports.