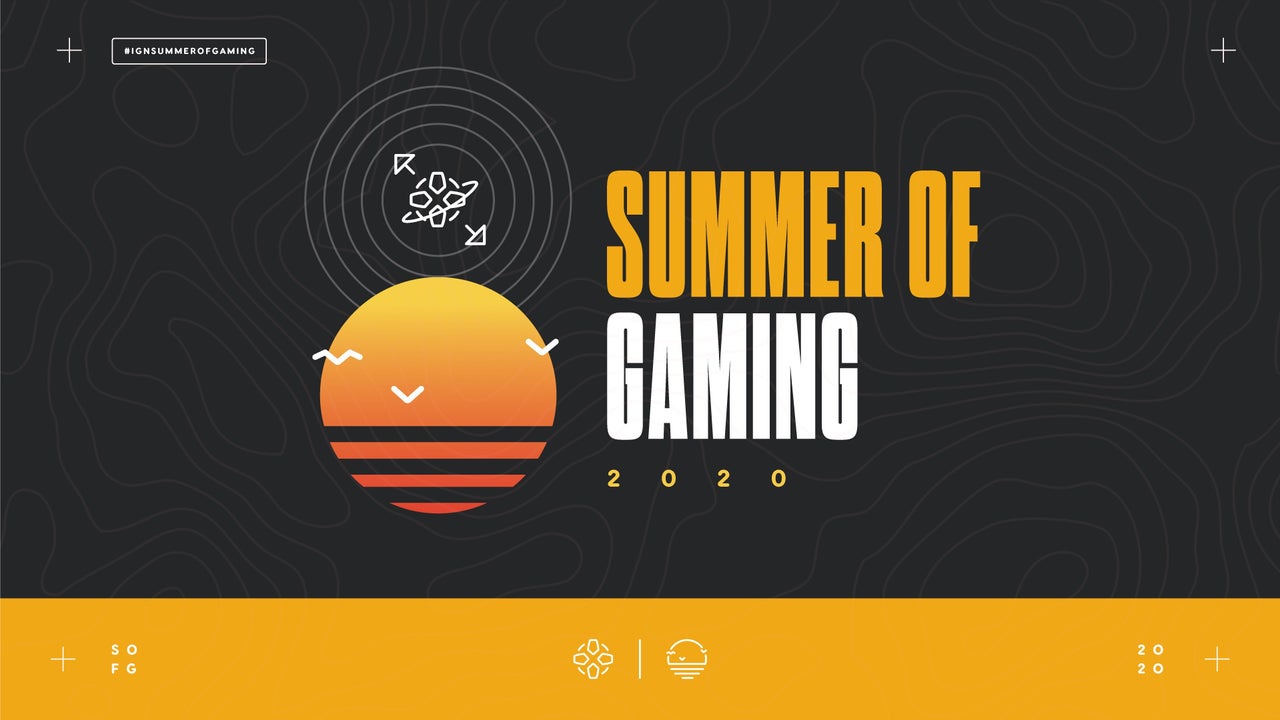 IGN has finally released the full schedule for its Summer of Gaming event that’s set to showcase exclusive reveals, trailers, gameplay demos, and other content from upcoming titles.

The event will be split into various segments, some of which will feature charity events and special interviews with iconic game developers talking about some of the world’s most influential games.

Starting with the main event, the IGN Expo will be a three-day event that will showcase exclusive announcements and reveals from various developers around the world. This event will run on June 5, 8, and 9, with the other events splicing in between and after it.

The Expo will feature announcements from sources such as CD Projekt Red, Blizzard, and Xbox with IGN-led coverage following each major announcement in pre and post-show formats. Some of the games included in the initial lineup are Cyberpunk 2077, Wasteland 3, New World, Samurai Jack: Battle for Time, and other content like next-gen footage.

Overall, the Summer of Gaming event will run from June 4 to 24, with much of the steaming schedule still to be announced as developers lock in specific time slots. Specifically, Arcade1Up, Blizzard, EA, Facebook/Oculus, Google Stadia, Square Enix, Ubisoft, and Xbox are listed with no time slot attached yet. 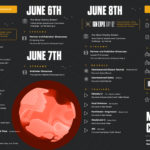 Right now, you can view what games will have gameplay demos, the planned publisher-specific showcases included, charity events, and IGN Icon interviews on the full schedule. Many spots are filled with “Unannounced Game – Exclusive Game Reveal,” so expect a lot of surprises.

You can watch the event from start to finish across all of IGN’s media platforms, whether it’s the company’s Twitter, YouTube, or one of its many mobile apps.