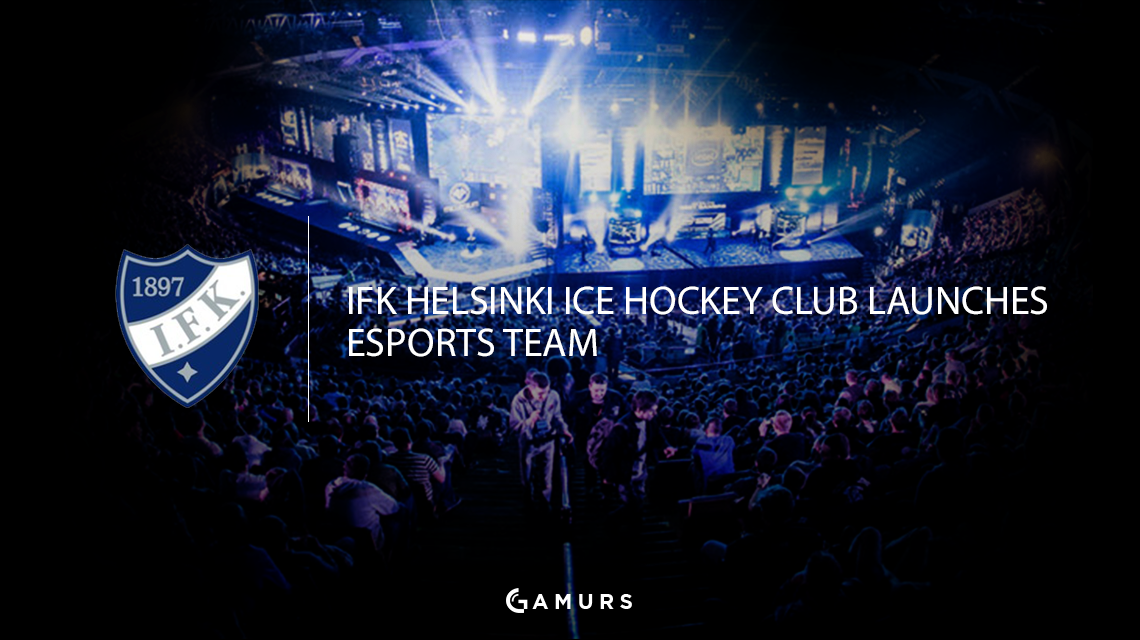 The trend of sports teams getting into esports continues, this time, with an Ice Hockey team. IFK Helsinki has announced that they have created their own Overwatch team, dubbed Helsinki Reds, to compete in esports.

The team was created by team manager Christer Kasurinen and team captain Roope “Ruape” Kurkela. On the team’s website, Kasurinen described the process he had to go through to get everyone in the team together, as well as where he wants to take the team.

He stated, “building the team with a relatively fast pace was a challenge, but with the lead of our team captain Roope Kurkela, we were able to obtain four of the core players relatively fast. We took our time with the last member and found our team’s youngest player Toni ‘Effix’ Hurme, who is certainly going to turn some heads in the coming months. The ‘Original Six’ is everything we could expect from a top tier team and I am really looking forward to our cooperation for the upcoming future.”

The team has also announced their partnership with Jimm’s, one of Finland’s leading custom computer manufacturers. as well as Battery Energy Drink.

The team’s roster is currently as follows:

What do you think about this roster? Let us know by commenting below or tweeting us @GAMURScom.