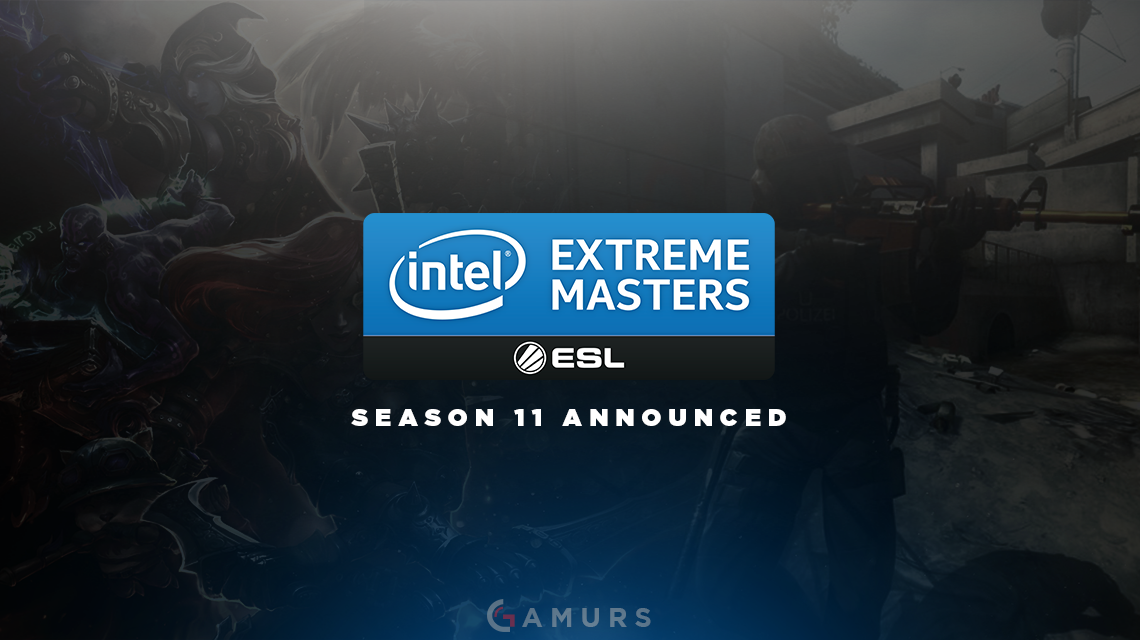 IEM will be making their debutin Oakland and Goyang where they haven’t held events before.They’ll be making a reappearance to Shanghai, where theyhosted in Season 6 and 8, and to Katowice, where the IEM WorldChampionships have been held since season 8.

Are you excited for anotherseason of IEM? Let us know by commenting below or tweeting [email protected]