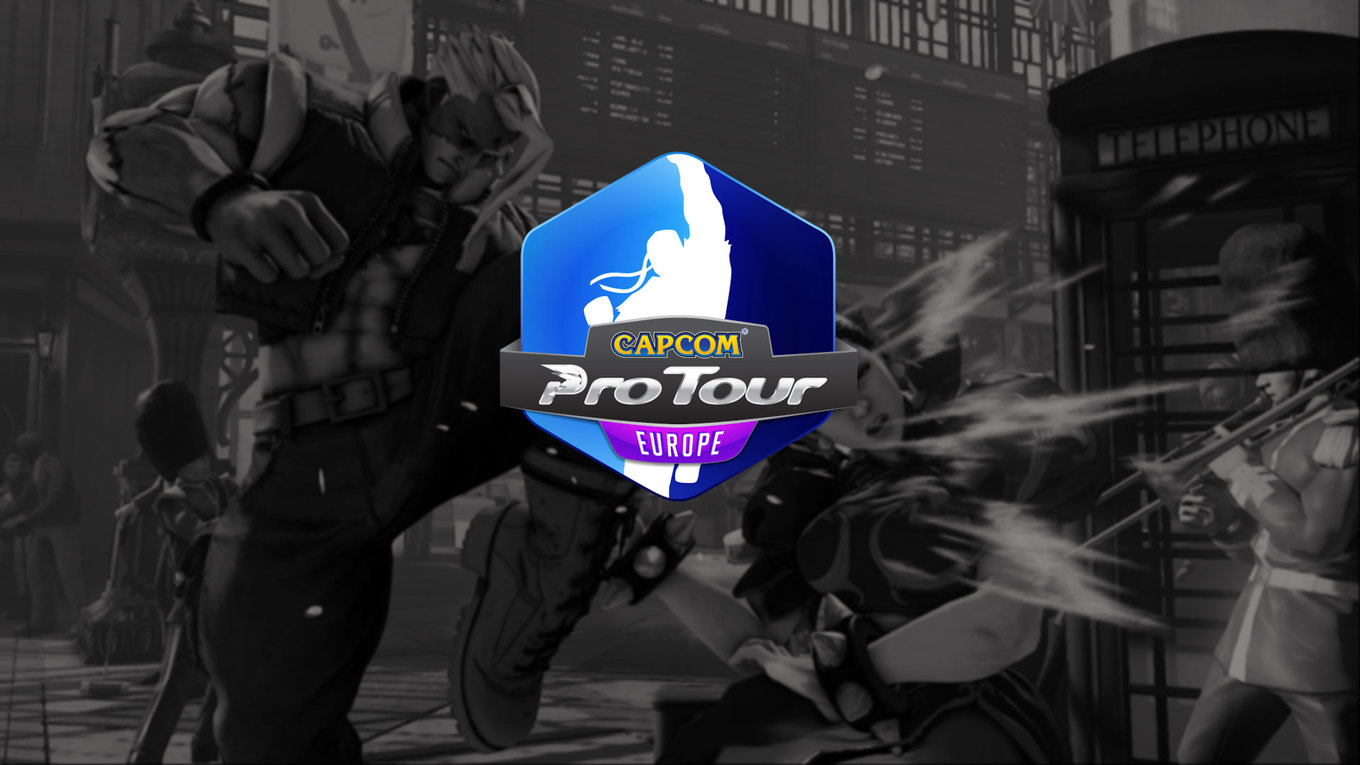 After a month’s absence, the Capcom Pro Tour returns to Europe this weekend. Hypespotting has been one of the highlights of the European fighting game calendar for the past few years, with last year’s event one of the most memorable in the series. Asian superstars Kun Xian Ho, Taniguchi “Tokido” Hajime, and eventual champion Hayashi “Mago” Kenryo travelled to the U.K. in hopes of winning the Capcom Cup berth on the line at last year’s tournament.

Hypespotting is a ranking event this time around, which means that the winner will not qualify directly to Capcom Cup. The downgrade in status has contributed to a field with fewer stars this time around—no big-name players from outside Europe will take part. Still, the event will have many of Europe’s most familiar faces alongside plenty of talented players hoping to become household names in Street Fighter 5.

Here are three of the biggest questions going into Hypespotting 5, which will begin on Saturday at 10am local time (5am EDT, 2am PDT) on VersusScotland’s Twitch channel.

Who will take advantage of a wide-open field?

There was a high amount of consistency between Final Round and NorCal Regionals, the first two American events of the year. Lee “Infiltration” Seon-Woo and Tokido finished first and second at both events, and nine players finished in the top 16 of both events.

There will be no such consistency between the first two European events, Cannes Winter Clash and Hypespotting, and that won’t just be because of the month-long gap between the two events. Only three players who finished among the top 32 in Cannes are in the Hypespotting field, none of whom finished in the top 12. With no Nathan “Mister Crimson” Massol, Arman “Phenom” Hanjani, or Ryan Hart to deal with, the door is wide open for another European player to make a move up the standings.

Will the U.K. be able to defend its home turf?

The first month of the 2016 Capcom Pro Tour has been quite kind to international players. Mister Crimson’s win at Cannes sent French fans home happy, but his performance has been the exception rather than the rule. At least four of the top eight finishers at each of the first three events have come from outside the host nation, a trend that U.K. players will be looking to buck this weekend.

One of the favorites to do so has to be the self-sponsored Benjamin “Problem X” Simon. Problem X has quickly established himself as the strongest Street Fighter V player in the London area and one of the best Bison players in the world. He won five consecutive weekly Bracket Reset tournaments, a streak that only ended this week with a second-place finish.

The man who ended Problem X’s run was Unequalled Media’s Claude Eric “Hurricane” Diboti, who showed off multiple characters on Thursday night in his victory. Fellow U.K. player Isam Serbout, also a regular fixture at the top of Bracket Reset results lists, is the only player in this weekend’s field who placed in the top 16 at Cannes.

Can Luffy and Valmaster return to previous heights?

By the end of last year, 2014 Evo champion Olivier “Luffy” Hay had been long-established as the best Ultra Street Fighter 4 player in Europe and Valentin “Valmaster” Petit had a strong case for being called the continent’s second-best. The two Frenchmen were popular picks to have early success in Street Fighter 5, but that has yet to pan out. Both players finished tied for 33rd at Cannes Winter Clash after failing to get out of their respective pools.

They have some reason for optimism this weekend, however. Team YP’s Valmaster enters the weekend coming off of a pair of strong second-place finishes at Xperience 3 and Gamers Assembly. Red Bull’s Luffy recently scored a third-place finish at Italy’s The Colosseum, his strongest to date in Street Fighter 5, and was the highest-placing European player at last year’s Hypespotting 4.

With so many of the strongest performers from Cannes Winter Clash not in this weekend’s field, the path to victory is wide open.