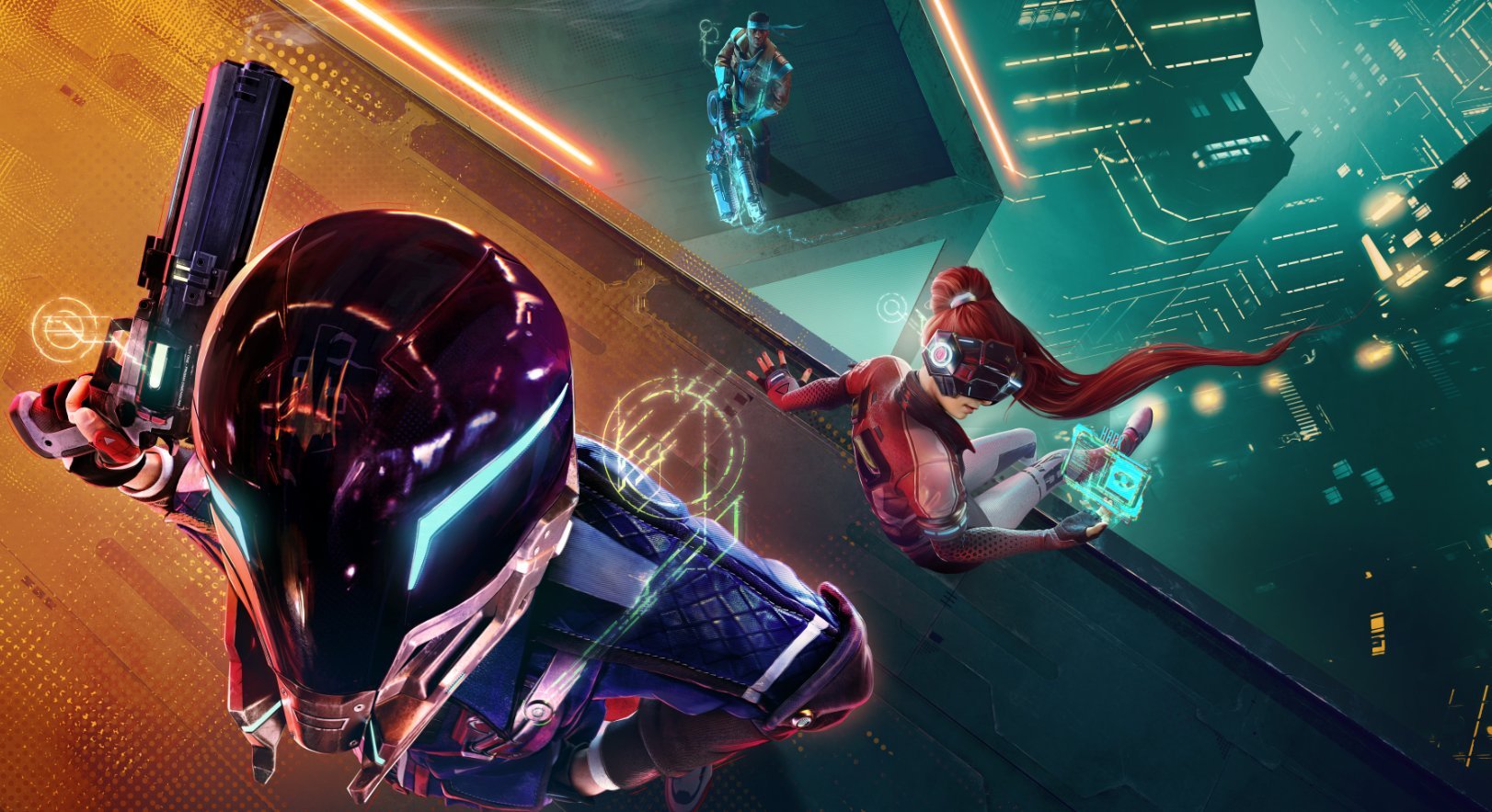 Prisma Dimensions, the codename for Ubisoft’s new battle royale title Hyper Scape, will be revealed this Thursday, July 2. The game will feature a futuristic environment with “pulse-pounding action” and “neon-drenched streets,” according to the game’s official website.

Industry insider and journalist Rod “Slasher” Breslau reported on the game earlier today. Slasher described the new title as a “AAA multiplayer fast-paced FPS battle royale.” It will reportedly be free to play and will run on PC and consoles, “with the console launch coming later this year including crossplay,” according to Slasher. 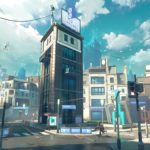 There isn’t much information about the game available yet, aside from reports that it’ll have a full partnership with Twitch with “never seen levels of integration” before, according to Slasher. Twitch chat will reportedly be able to directly impact the title while playing with game-changing events.