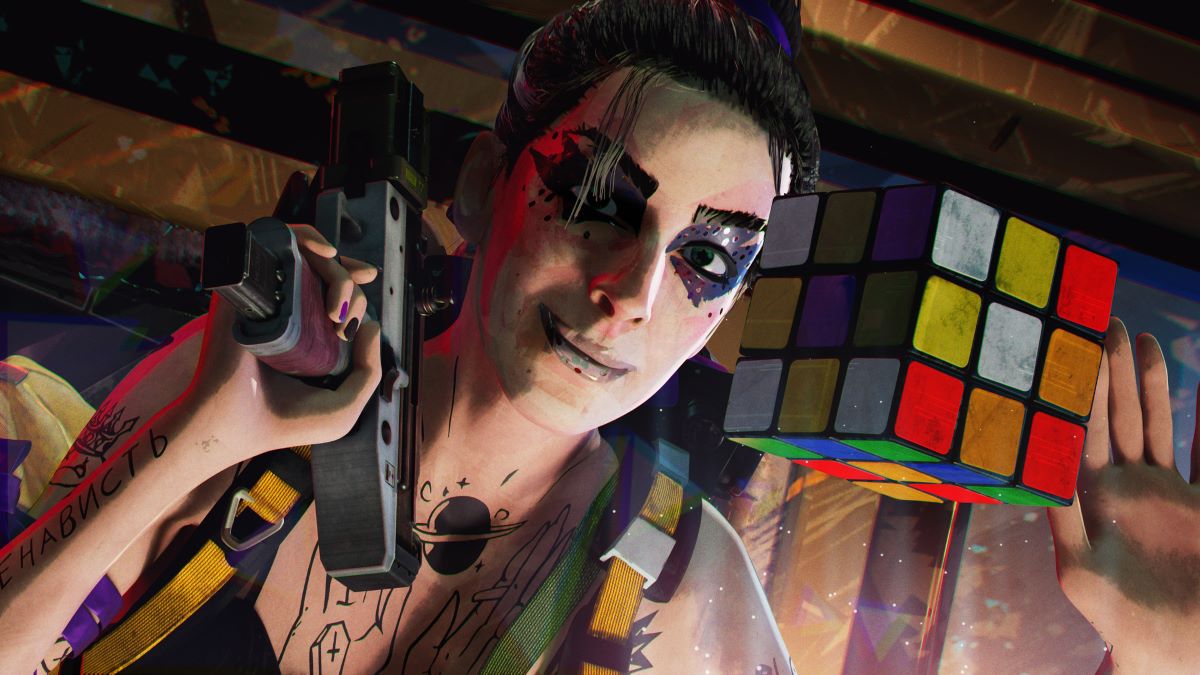 The leaked footage comes from a YouTuber named Glitch3r, who showed some of the gameplay of Hyenas which came from the game’s closed alpha testing. The video has now been deleted, though it presented an hour of gameplay footage showcasing Hyenas’ alpha version.

Some of the gameplay features revealed through the leak include the game’s tutorial section, as well as the “getaway zone,” which is yet to be detailed by the devs. There were also some glimpses of the weapons players can equip for their hyenas.

Hyenas’ gameplay features a battle royale setup where five crews with three hyenas each battle it out to determine which team is the best during a match. But it’s not just the enemy teams that players need to face. There are NPCs, as well as a security system that will also challenge the competitors. An added game element is also required to win matches, which is the inclusion of collecting merch. These will be needed by a team in order to teleport toward the end of a match.

“Join HYENAS, a new multiplayer sci-fi FPS,” the game’s official Steam listing reads. “Team up with your pack to steal priceless pop culture loot from the Mars billionaires and rival crews.” Hyenas is slated for release this 2023 for PS4, PS5, Xbox One, Xbox Series X/S, and PC. The game’s alpha testing is still ongoing, and you can visit its official website to know more.