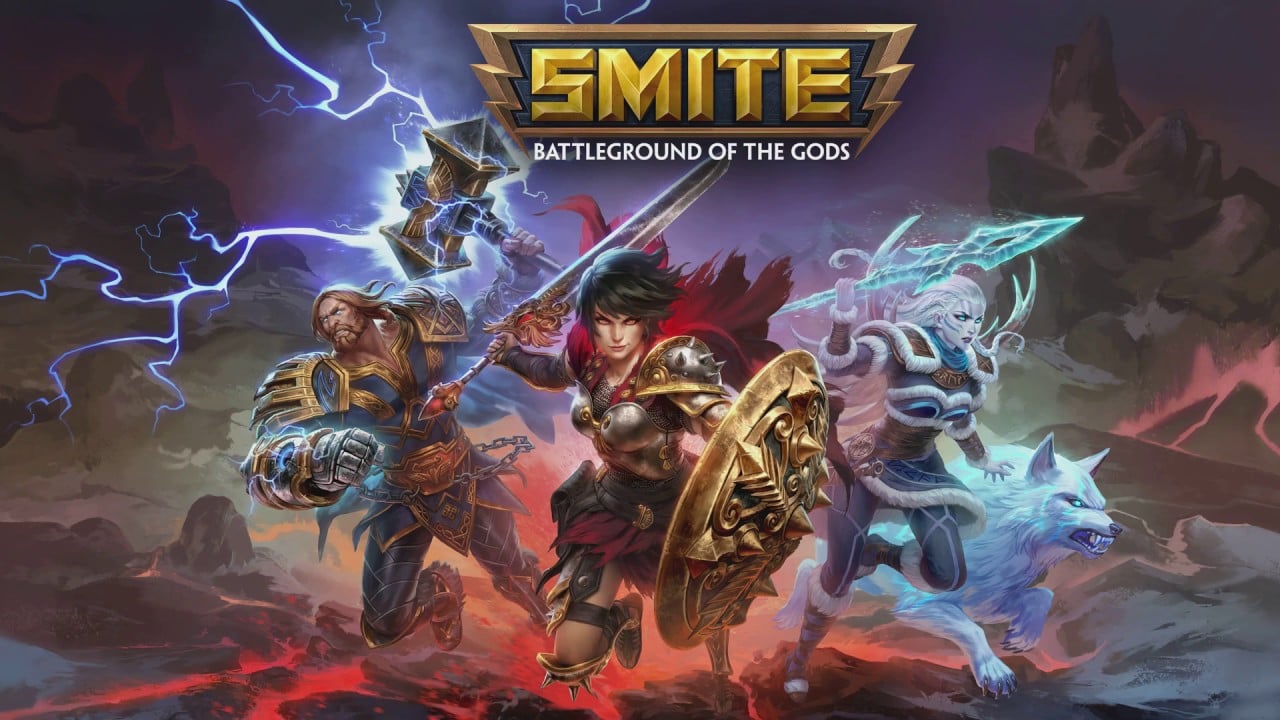 Hi-Rez Studios originally planned to run its usual Hi-Rez Expo at the Cobb Energy Centre in Atlanta again, but COVID-19 forced the company to change its plans and adjust the schedule to make sure both SMITE and Paladins still had their World Championships.

The Paladins’ World Championships have already wrapped up, but for viewers who want to tune into the SMITE finals, you still have a little time until the event kicks off on Jan. 4.

From Jan. 4 to 10, fans can watch the online broadcast for SMITE World Championships on the official SMITE Twitch channel. More information about the event and its format will be revealed closer to when the competition kicks off, but we do know that the prize pool is set to be $600,000 as the season seven of the SMITE Pro League draws to a close.

During the event, Hi-Rez will also be hosting a special showcase to give fans around the world new details about what they can expect from the studio throughout 2021. This will include more information about SMITE, Paladins, and Rogue Company, with a special focus on new maps, playable Champions, Gods, Rogues, and more.

Season eight for the SMITE Pro League will also bring a new structure to the competitive scene once the World Championships conclude.

Teams will have new names and branding, salaries for players and coaches will be standardized and increased from season seven, teams and players will be able to secure their own external sponsorships, and Hi-Rez will offer 100 percent revenue sharing to the players on all sales of merchandise or in-game items for their team.