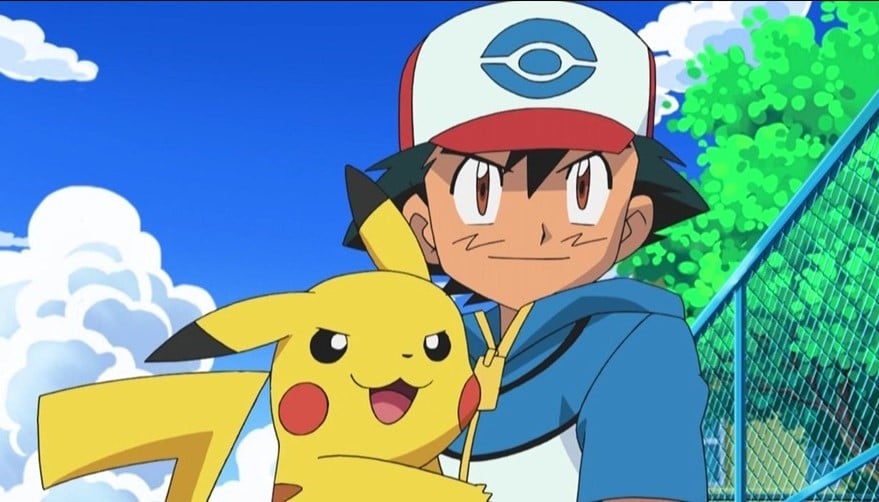 Some of the biggest and best Pokémon players from across North America and the world are headed to Columbus, Ohio to prove they have what it takes to be the very best this weekend.

The NA Championship is the last major event on the Pokémon calendar and offers an insane amount of Championship Points for those trying to lock in their spot at the World Championships this August in Washington, D.C. This event is the final chance that players have to secure those spots, so everything is on the line.

Those who are unable to attend the live matches still have a chance to follow the intense action across the weekend with Pokémon’s talented broadcasters commentating on various Twitch channels.

Here’s everything you need to know about the action kicking off on June 21.

Since there are three different tournaments at this event, The Pokémon Company is hosting a variety of matches on three separate Twitch streams.

The main video game action will be shown on the Pokémon Twitch channel:

TCG-related activities and matches will be streamed on the Pokémon TCG channel:

Anything related to Pokkén Tournament DX will be held on the PokkénTournament Twitch channel:

Here’s the schedule for each game at the 2019 Pokémon North America International Championships.