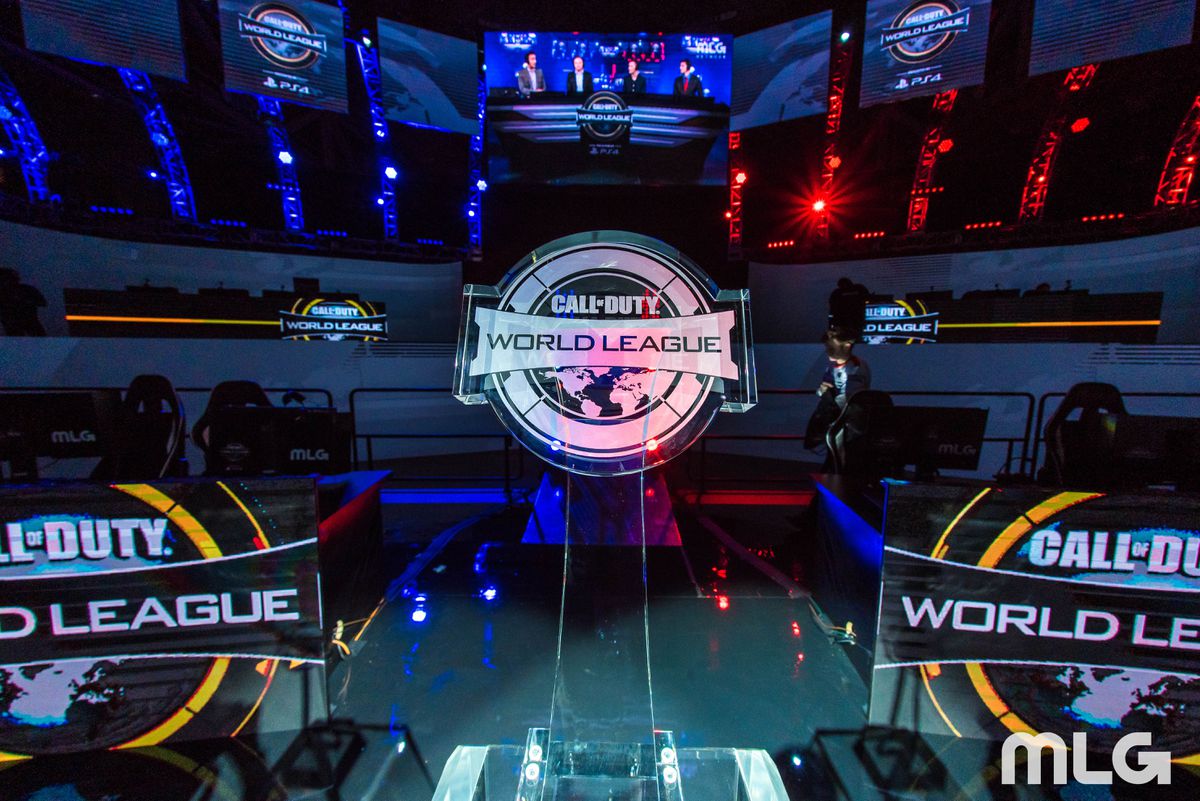 On Tuesday, Jan. 23, the 16 best Call of Duty teams in the world will begin their pursuit of $700,000, thousands of pro points, and the glory of being crowned Stage One champions of the CWL Pro League.

For the next two months, these teams will go head-to-head against each other at the MLG Arena in Columbus, Ohio. The 16 teams will be split into two divisions of eight squads.

Here’s how you can watch Stage One of the CWL Pro League.

Weeks one to two, five to six

Divisions will alternate on when they play, so Division A will compete during the first two weeks of the stage and again in the fifth and sixth weeks. Division B, on the other hand, plays in weeks three, four, seven, and eight.

Some of the most highly-anticipated matches in Division A include Team Kaliber vs. OpTic Gaming and Red Reserve vs. Rise Nation, the latter being a rematch from the CWL New Orleans Open.

FaZe pushed Luminosity to their limits at CWL New Orleans, but they’ll look to defeat them in the pro league. Team Envy will also be looking for revenge on FaZe, who knocked them out of the tournament in Louisiana.

This article will be updated when the schedule for the following four weeks is revealed.

How to watch the CWL Pro League

When: Every Tuesday, Wednesday, and Thursday from Jan. 23 until Mar. 15. Broadcasts begin at 4pm ET.

The CWL Pro League is the pinnacle of Call of Duty esports, and we’ll all get to see some great action in Stage One.