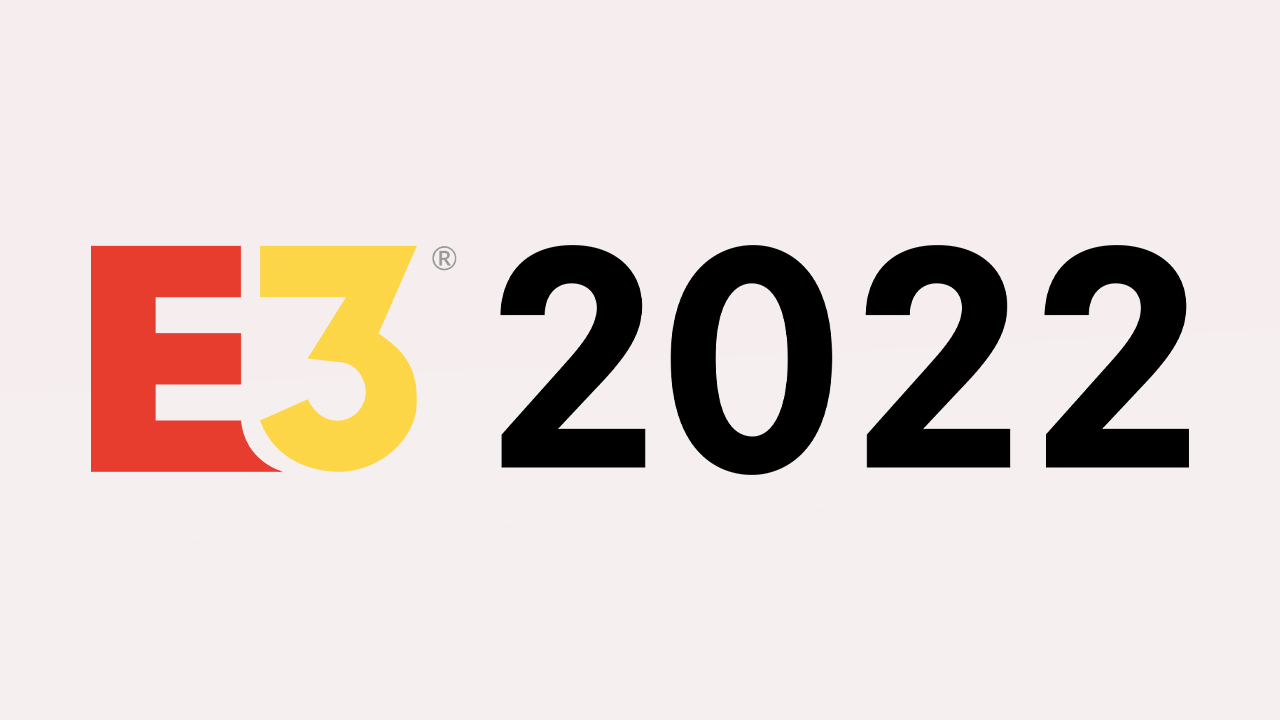 News of E3 has been shared early in 2022, and while fans didn’t get a date for when the three-day video game expo is scheduled to take place, they did get some information on how things will go down.

For a second-year running, E3 will be held digitally, meaning that fans won’t be able to attend in person. Despite this new development, there’s no reason to miss out on any of the action thanks to streaming bringing it right to the comfort of your home.

We don’t have a date for the expo yet, but the event will most likely be handled in a similar way to previous years.

How to watch this year’s E3

Right now, E3 2022 doesn’t have a date nor has a timetable been announced for when each company will be holding its presentation. We know that the event will be completely digital for a second year, though, so you can expect this information to be revealed closer to the event’s starting date.

If you download the E3 app, which is available on both iOS and Android devices, you’ll get the timetable and news regarding the event as soon as it’s announced. Once the event is in motion, this will be the best place to make sure you don’t miss a showcase you’re looking forward to.