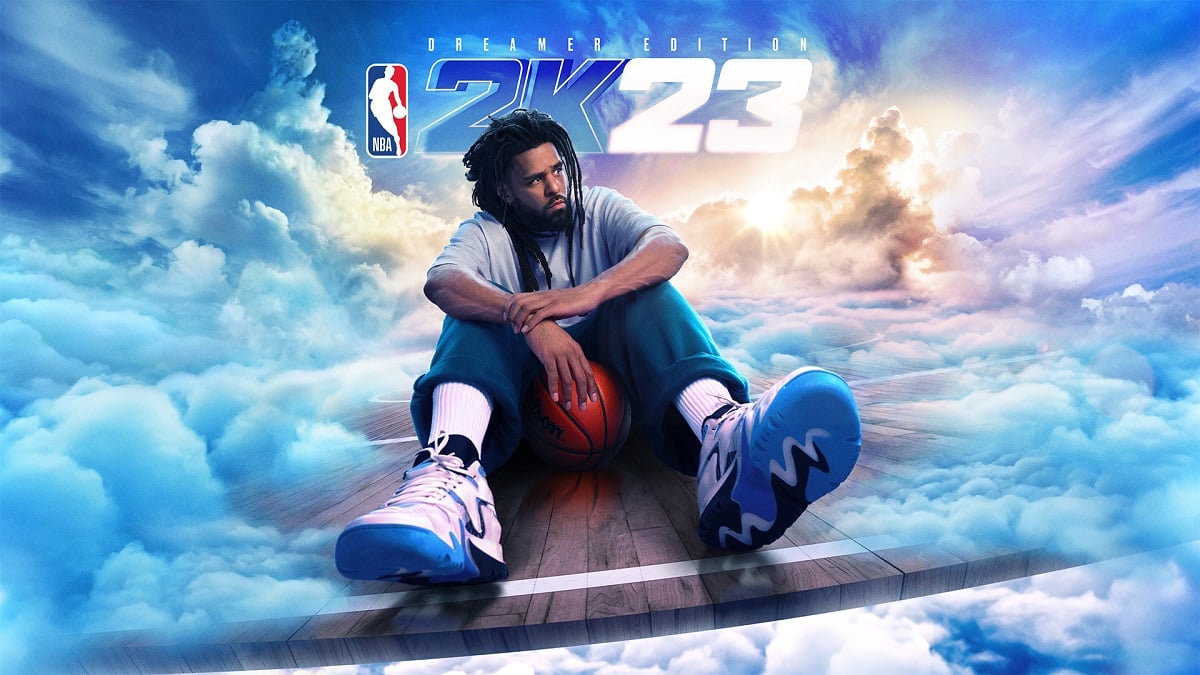 2K Games has shown off a lot of new features for NBA 2K23, but an old feature is catching the attention of players. The Ronnie2K Rebirth quest has made a return this year. Here’s what you need to know about the quest itself, what rewards it comes with, and how to unlock it.

The Rebirth quest in NBA 2K23 is tied to interactions with Ronnie2K and has several requirements for its completion. Half of the quest is actually finding Ronnie within The City. The other half is doing what he says. There are rewards for completing each challenge, with the final prize being Rebirth itself.

Ronnie2K is the face of the NBA 2K franchise and the person who announces player ratings on Twitter. It’s only fitting that his quest is the one that rewards you with the ability of Rebirth.

Rebirth doesn’t do anything for your current character build but could boost a new one. This boost comes in the form of free badge points and a raised maximum cap on stats. It’s important to understand, however, that Rebirth does not raise your new character’s starting overall rating.

How to unlock the Rebirth quest in NBA 2K23

Unlocking the Rebirth quest in NBA 2K23 is very simple and comes naturally. You only need to create your character and play in the summer league, then the quest will become available to you.

The only thing left to do before taking on the Rebirth quest is to find it in the menu. To do that, go to your quest journal and look in the side quests tab. Rebirth should be right there among your special side quests. Don’t panic if you don’t see any map markers. Looking for your objective is part of the challenge here.

Once you find Ronnie2K in The City, you can finally begin solving the quest. There are four steps to it, each one holding its own reward. The first one is a Ronnie2K and Sophie tee, then you acquire the spawn point selection perk, followed by the extraordinary ability to walk around shirtless, and finally, Rebirth.

Unlocking the Rebirth quest in NBA 2K23 may be easy, but completing it is a different story. Thanks to our detailed Rebirth quest guide, you won’t be left chasing ghosts around The City walking around in a shirt. Not on our watch.