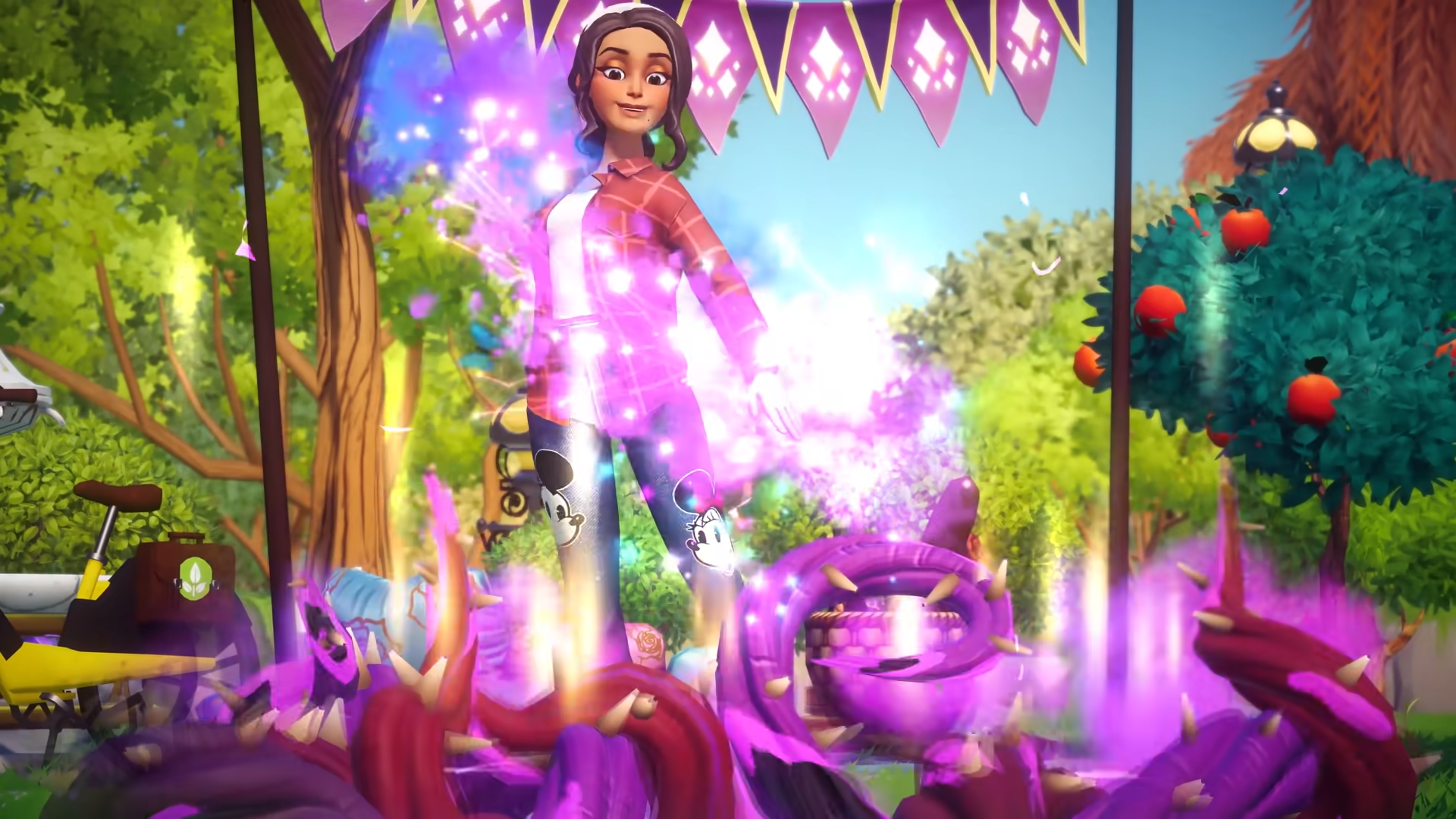 In Disney Dreamlight Valley, the world was taken over by some unsightly vines that are blocking access to other biomes that players need to access to further the game.

These vines are called Night Thorns. They have invaded the Valley and you are the only one who can clear them with Dreamlight. Players need to gather a large amount of Dreamlight to clear these Night Thorns, so players should be saving their Dreamlight to unlock the biomes as quickly as they can.

There are several ways to get Dreamlight and several biomes to unlock with it. Before you unlock any of them, you’ll need to complete the pillar in the Peaceful Meadow by becoming friends with several of the Valley residents. Talk to Merlin to begin the quest and then return to him after you’ve satisfied the friendship requirements and fixed the Pillar of Friendship. This will unlock the ability to open new biomes.

All Disney Dreamlight Valley biomes and costs to unlock them

There are eight biomes in Disney Dreamlight Valley. Below are all of the biomes players can unlock with Dreamlight, and how much it costs to clear the Night Thorns.

Once you’ve saved up enough Dreamlight by doing various tasks, you can go up to the Night Thorns and Merlin will ask you if you want to use the Dreamlight to move the vines. Once you do, you’ll have that area unlocked and you can explore it.

Some biomes are only half unlocked and will require you to level up certain Valley members, which will unlock quests to upgrade your Pickaxe, Shovel, and Watering Can. Once you do that, you’ll have access to the other half of the biome.