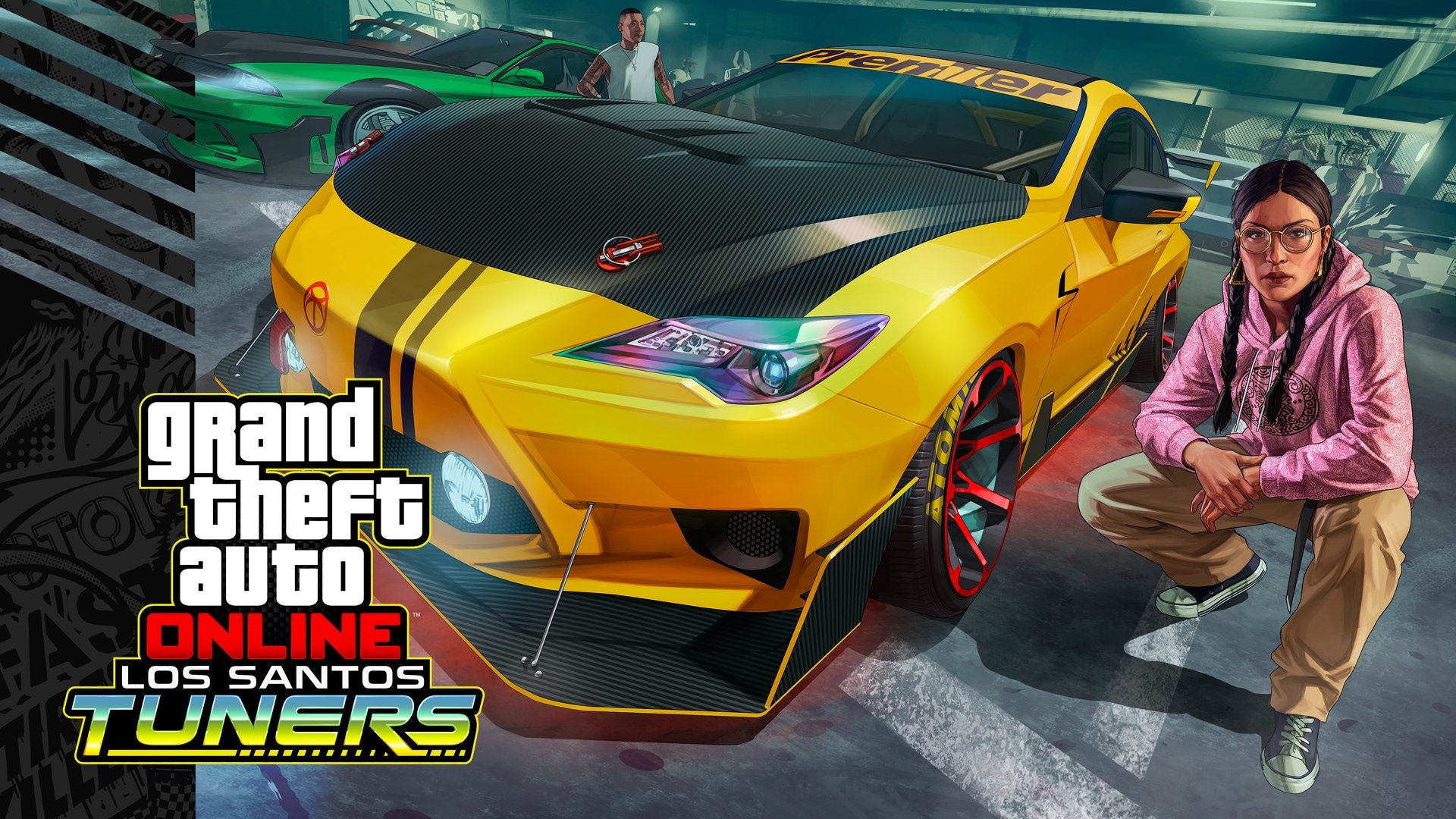 The LS Car Meet lets players test drive several rides in a controlled environment, while the possibility to own an Auto Shop unlocks missions for new characters KDJ and Sessanta, who are willing to pay a prime price for some less-than-legal activities. Here’s how to get in on the action.

How to start Los Santos Tuners

Players should receive a pop-up pointing them toward the Los Santos Car Meet alongside the usual “new cars are available for purchase” message. Head to the “LS” symbol at Cypress Flats, on the southeast part of the map, and bring your car inside to trigger a cutscene that will introduce you to the people who run the joint.

Mimi is in charge of the LS Car Meet. She’s the woman with wide glasses and a pink hoodie, and she’ll appear on your map as an “i” icon. You need to talk to her to sign up for a membership with a once-off payment of $50,000. It may sound steep, but it’s more than worth it, considering it gives you access to the Test Track—and the next part of the expansion.

Buying your way into the Car Meet lets players increase their reputation by racing, testing cars, or just hanging around the car meet. Earning reputation gives discounts on cars from the Los Santos Tuners expansion and unlocks new customization options for some cars.

The cutscene also introduced KDJ and Sessanta, a couple with a penchant for cars and crime. They’ll offer a series of missions with a bigger time investment—and higher payoff—than average jobs. To unlock them, however, you need to buy an Auto Shop. And that’s where the real steep price tag comes in.

Getting an Auto Shop

Auto Shops are available for purchase on the Maze Bank Foreclosures website on your iFruit phone. The prices range from a little over $1.6 million to $1.92 million—and that’s just for the building. Players can add various upgrades that jack up the price by a couple million dollars, including their own personal quarters inside the Auto Shop, two additional staff members to take care of deliveries, and a second car lift to increase production output.

Buying an Auto Shop unlocks missions for Sessanta and KDJ if you’re already a CEO or MC President—and these require some preparation. Each job comes with two minor setup missions in free roam, which make it look like a short Heist, but the payoff can be worth the trouble. It seems to be a quick way to get money—if you have the money to invest in the first place, that is.