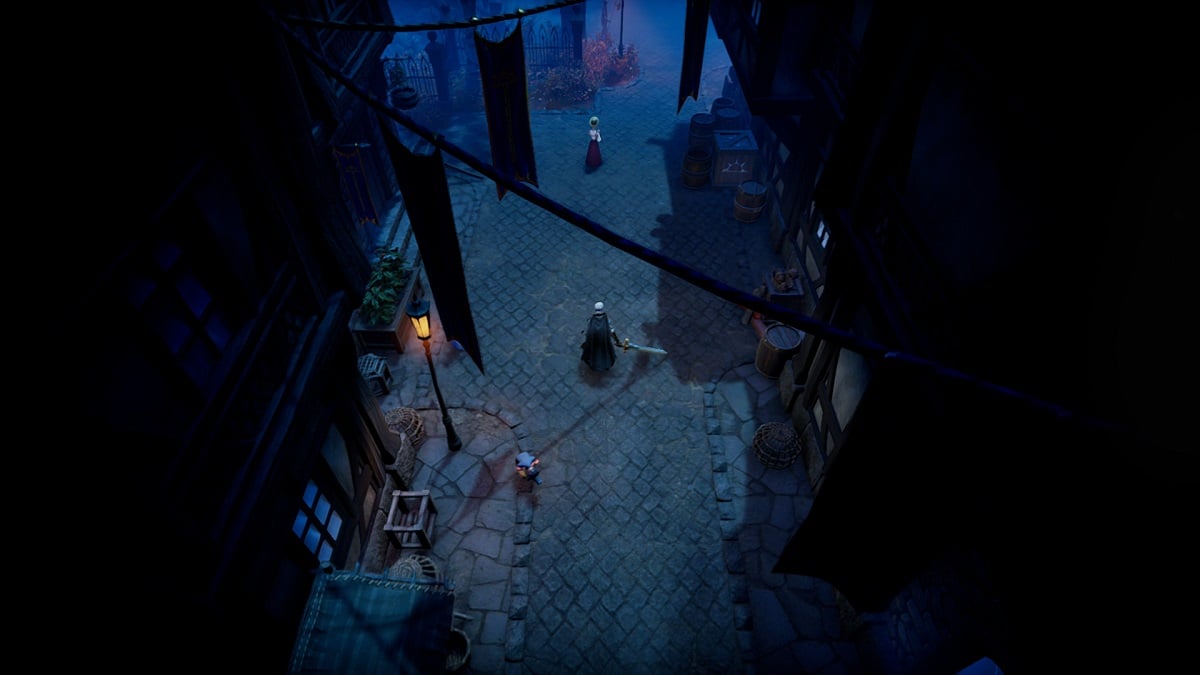 Stunlock Studios’ V Rising, an open-world strategy game, is looking to take its place on the shelves after numerous beta tests.

Its initial release will be in the form of Early Access, though, which means the game will continue to be in development. Though the game will be quite close to being a finished product, there can still be room for significant improvement in Early Access titles.

Participating in V Rising’s beta stages involved an element of luck. Players were asked to submit their emails and needed an invite from the developer to access the game, which won’t be the case for Early Access.

To sign up for V Rising’s Early Access, the players will need to purchase the game when it becomes available. Early Access will be open to all players who buy the game.

At the time of writing, V Rising is scheduled for a May 17 release, but the dates can always change depending on the stage of development. If you’re looking to test out the game before its release, there are still a couple of beta stages left.

You can sign up for V Rising’s beta on its official website by clicking on the “Sign up for Beta” button. You’ll then be forwarded to a form where you’ll be asked to enter your email address and confirm you aren’t a bot. Upon clicking “Sign Up,” you’ll simply need to wait to get lucky and receive a beta invite before the game goes live on Early Access in May.