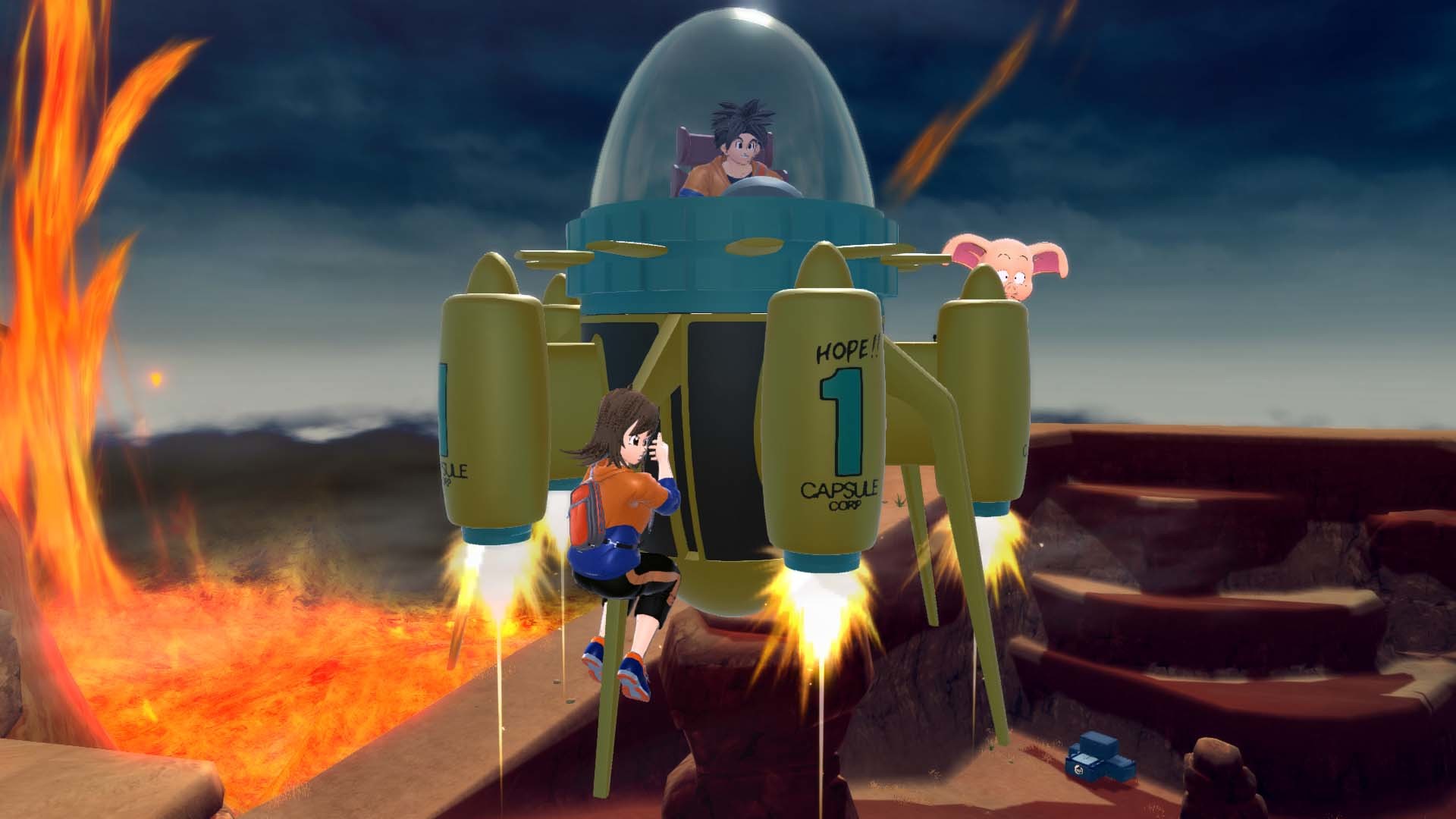 Dragon Ball: The Breakers is an ambitious online action game in which seven players assume the roles of humans, and one assumes the role of a raider. Raider is one of three villains in the Dragon Ball Z series, Frieza, Cell, and Buu. The raiders kill human players to transform to their next evolution, becoming a greater threat as the game progresses.

The human players’ task is to get the Capsule Corp. Time Machine ready to escape the Raider. This sounds easy, but being a human against different superpowered menaces that gave Goku a run for his money isn’t so simple. It is impossible to fight the Raiders even in their weakest form. In his first form, Frieza, the weakest, could blow up an entire planet with just a little energy. An ordinary human like you could die from a gunshot, so you can’t fight fairly. Instead, humans run and hide to survive.

A closed beta for Dragon Ball: The Breakers is available for anyone to sign up if they are interested. All you need is an e-mail address, a PlayStation 4 or 5, Xbox One or Series X|S, Nintendo Switch, or PC that can run the game, and the ability to play online.

How to sign up for the Dragon Ball: The Breakers Closed Network Test

You need to fill out a survey on the sign-up page to sign up for Dragon Ball: The Breakers‘ closed beta. The small survey requests your first and last name, e-mail address, and preferred console. It is possible to select more than one console, and while there is no confirmation that selecting multiple will help your chances, it is certainly worth a shot. If you are one of the lucky few chosen, you will receive an e-mail at your specified email address.

Do not expect to be able to play whenever you want in this beta. The closed beta has set days and times when you can participate, and the goal is to identify issues and get feedback from players. It will not feel like a completely finished product, and everything learned in the closed beta will improve the final release.

When is the Dragon Ball: The Breakers Closed Network Test?

There are four total sessions you can participate in if you are selected for the Dragon Ball: The Breakers closed beta. The U.S. schedule of sessions for the is as follows: