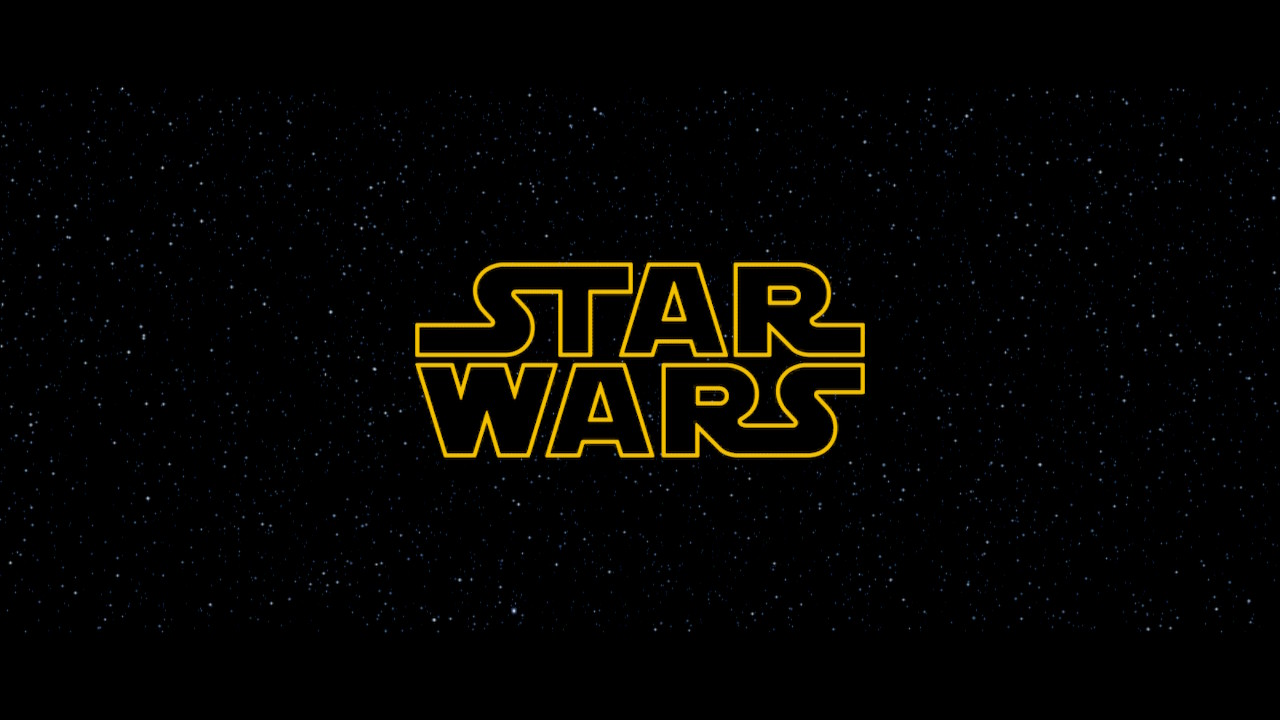 As you spend hours traversing the galaxy in Lego Star Wars: The Skywalker Saga you’ll want to ensure your hard-earned progress is being saved along the way.

Lego Star Wars: The Skywalker Saga does not have an option to manually save. Instead, the game uses an autosave system. Players will know their game is saving when they see a spinning lightsaber icon in the bottom-right corner of their screen.

While the lack of a manual save option can be frustrating for players who want to choose when to save and quit, the autosave feature triggers on its own pretty frequently. But if the game has not autosaved recently for you and you want to know how to trigger it yourself, there are a few ways to activate it.

The autosave feature in Lego Star Wars: The Skywalker Saga can be triggered through various gameplay milestones. There are quite a few ways to trigger autosave, so here is a complete breakdown of what they are and how to do them.

Progressing in the story

This one is pretty obvious and to activate autosave with this method players simply need to finish the level they are on. Completing any level within any of the nine Lego Star Wars: The Skywalker Saga episodes will trigger autosave. The levels are generally pretty short, so the best method for triggering autosave is usually to finish the level you are on.

Lego Star Wars: The Skywalker Saga is loaded with numerous types of collectibles for players to find. This includes items like data cards and Kyber bricks that can be found all around in Galaxy Free Play mode. When players find and gather any collectible, the game automatically saves.

When players travel, whether it be to a space region or to a different planet, the game autosaves. This is probably the easiest way to quickly trigger autosave since it simply requires players to open their menu and choose somewhere new to travel.

Traveling from one location to another on the same planet does not activate autosave so be sure to travel to an entirely new region for this to work.

Scattered throughout the Star Wars Galaxy Free Play mode are numerous side quests separate from the main storyline. Characters with an icon over their head will ask players for help with various tasks upon being talked to. Completing any of these quests will cause the game to autosave.