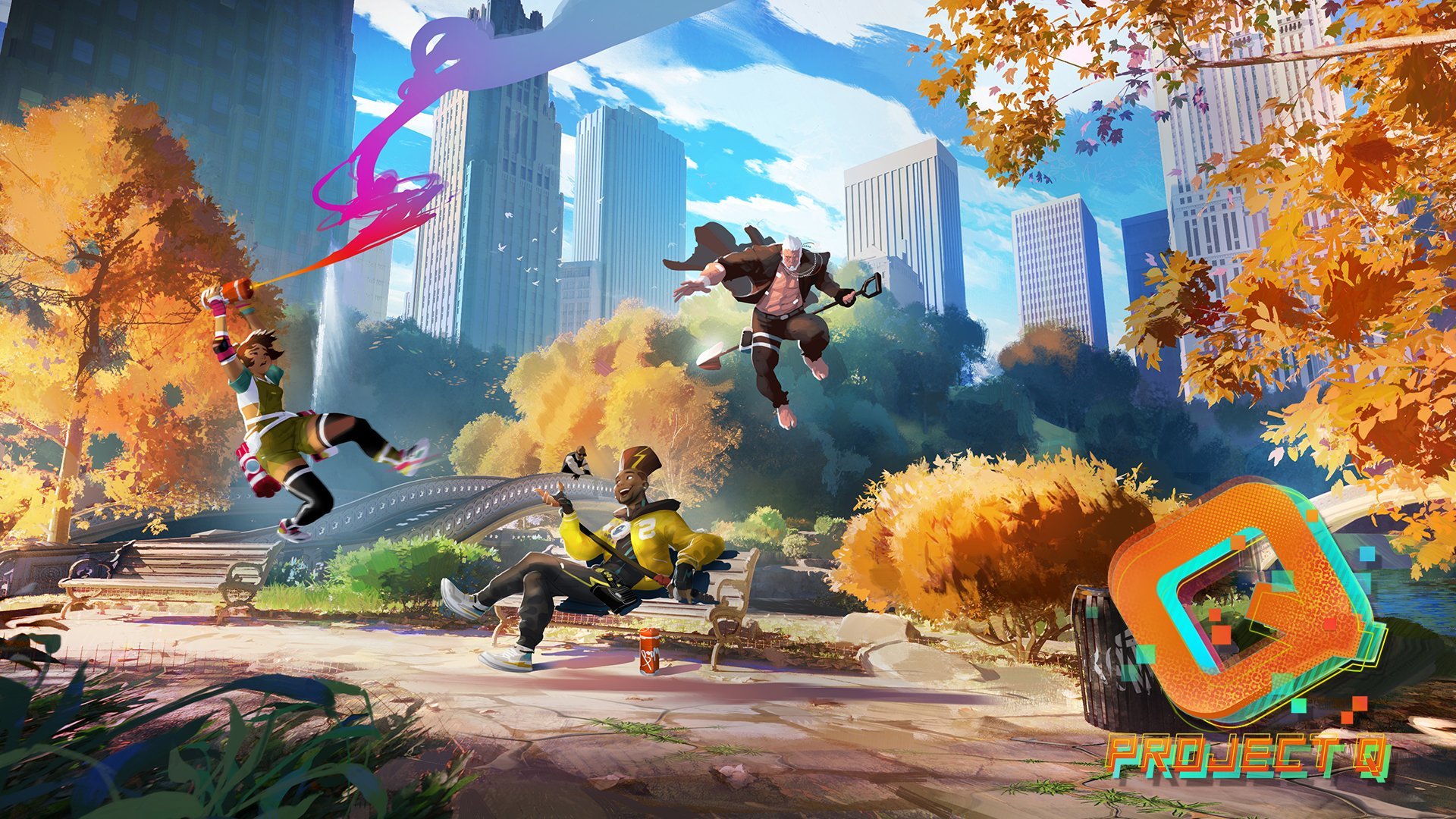 Project Q is the upcoming PvP battle arena game from Ubisoft. Based on leaked footage, it resembles Fortnite due to its cartoonish looks and one battle royale mode. But Ubisoft’s promise to players is that this game will let “players truly own the experience.”

While players can only guess what exactly “own the experience” means, early leaks spotted by VGC show the game may have multiple game modes and a customizable character whom players can equip with all sorts of weapons and pieces of equipment, giving them different kinds of attacks and powers.

The game is still in development and will see extra testing before its release. There is no date confirmed for when will be the next closed or open test, but here is what you can do to try to join on the fun next time.

How to join the Project Q beta tests

There is still no confirmed date for future tests, so players can only register on the official Project Q website to be called when there is news.

The first step is to access the Project Q official website. There, you will be asked to choose your preferred platform. You can choose more than one option, possibly increasing the chances of being called for a future test. Click on the register button and a screen to log into your Ubisoft account will appear.

After logging in, a “thank you for registering” message will appear confirming your registration to receive Project Q news and be invited to potential playtests. Still, on the same screen, it is possible to change which platforms you registered on, a process that can be changed later by entering the site again. Any news or invitation should reach players by email.

Project Q is receiving registrations for testing on Xbox One, Xbox Series X and S, PlayStation 4, PlayStation 5, and PC via Ubisoft Connect.