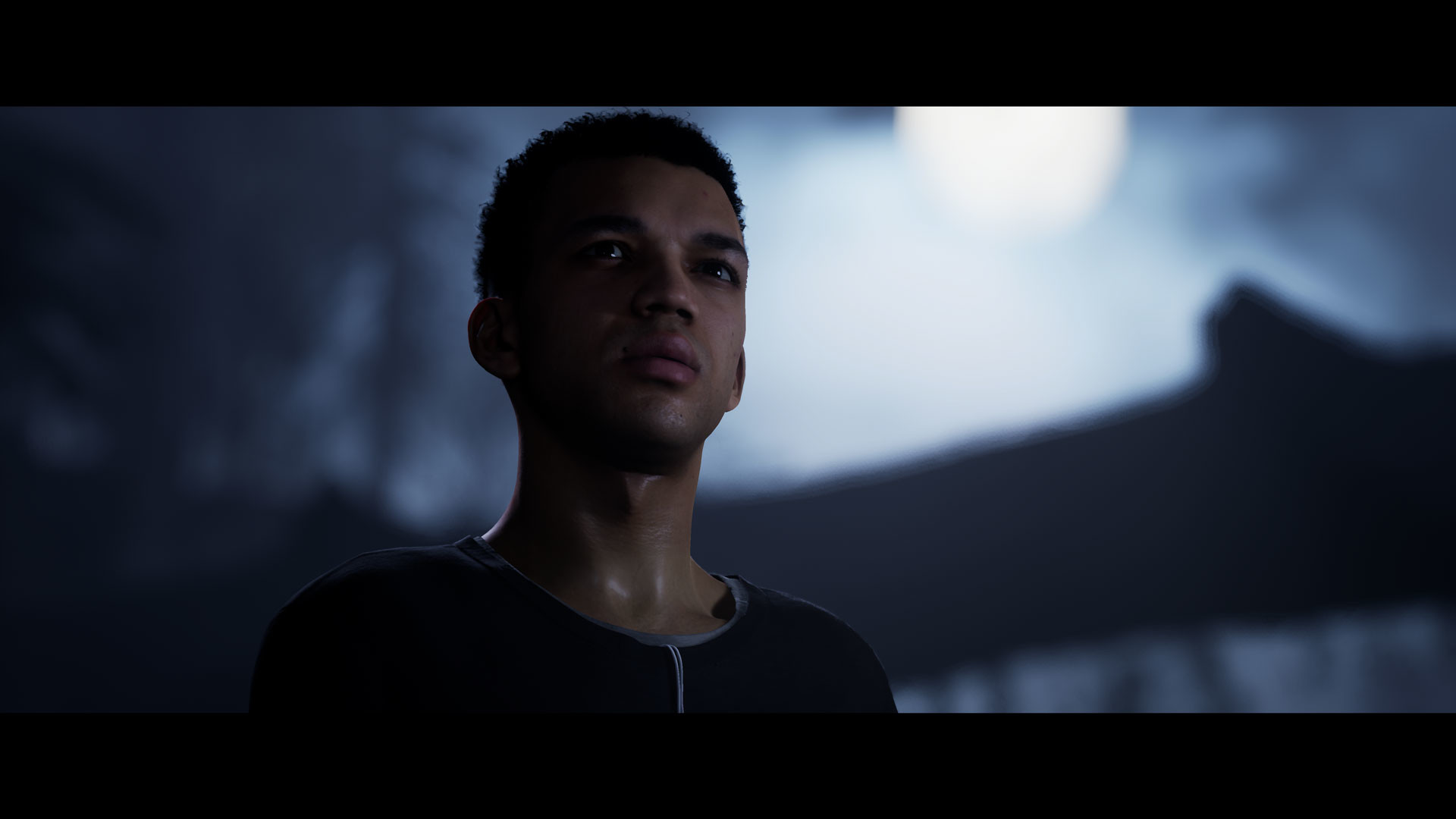 It is hard to imagine a narrative adventure offering multiplayer modes or co-op of any kind, but The Quarry uses its large cast of characters to accommodate multiple players. The game does not change anything about the story or what can happen. Instead, it gives players a chance to play the same story and take the place of each character.

The game is particularly long, and even with friends, an entire playthrough can be almost 10 hours long. If you’d like to start a multiplayer game, you can do so in either couch co-op or online.

To play online, your friend must have a copy of the game on the same console as you. You will have to wait a little bit, however, because The Quarry had to delay its online component, so local is the only option for players until July 8.

How couch co-op in The Quarry works

Couch co-op allows up to eight people to play The Quarry together. Press couch co-op from the game’s main menu and assign a character to every player. Each player controls the character assigned to them and makes their own choices. The controller gets passed to the player whose character is currently in control, and when they die, they are taken out of the game.

How online multiplayer in The Quarry works

The online multiplayer mode for The Quarry is described on its Steam page. The host controls the character during the game, and the other players help guide the story. All decisions and actions taken during the story process can be voted on by other players. A majority vote determines the outcome of every choice.

Two weeks before The Quarry was released, developer Supermassive Games tweeted that there would be a delay to online multiplayer. The online multiplayer is delayed until July 8 because it still needed to be perfected.

The Quarry will not feature any cross-platform or cross-gen support, so anyone who wants to play with friends must have the same console and a copy of the game on that console.

Just like with the couch co-op above, you do not need to be online to do this. You can just go to the accessibility options from the main menu and make the decision timer a lot longer than usual. Then, play the game as you normally would and have your friends verbally vote on an option. After everyone has voted, you can choose the majority vote.

By doing this yourself, you reduce the efficiency of the machine counting the votes, but you eliminate the opportunity for players to make bad choices just to make fun of the group. Additionally, other players will need to watch you play at your house or you will need to stream it so they can see it. Either way, it takes much more time than waiting for the online co-op.