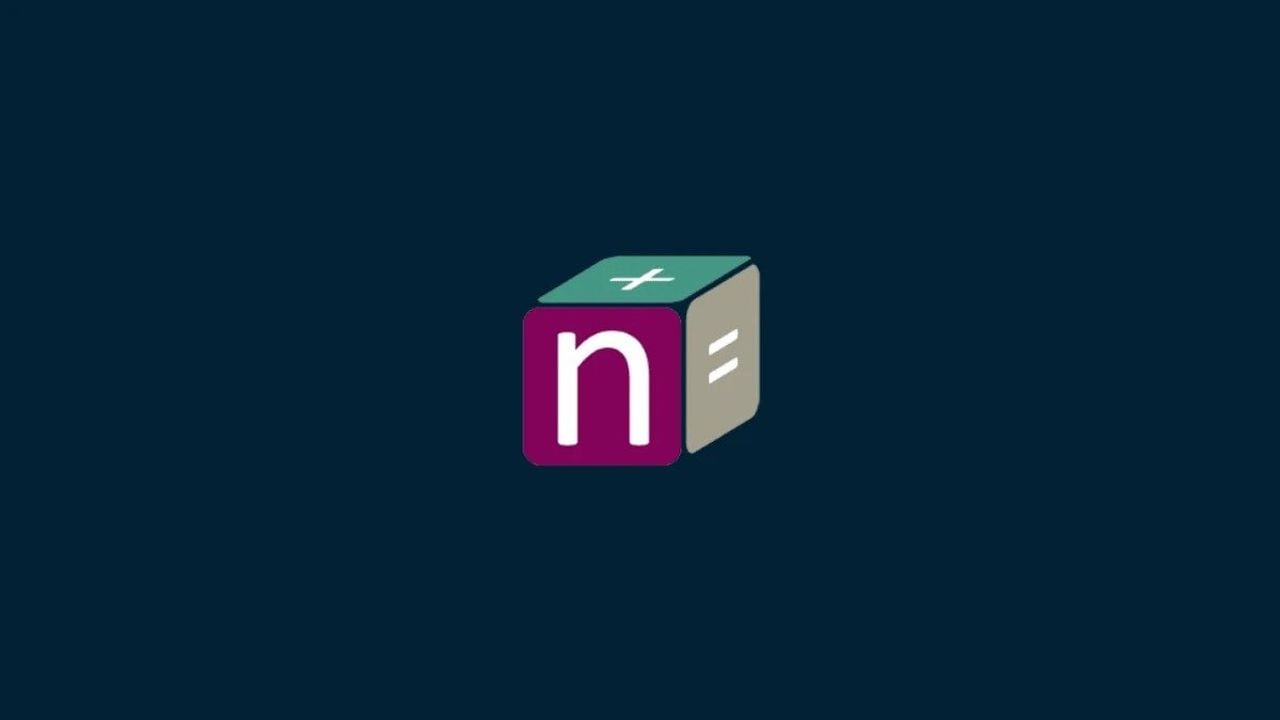 Wordle has become a world phenomenon as one of the internet’s most popular online games. But what if you just kind of hate that it revolves around letters? Maybe if the same concept was applied to mathematics you would be more interested. Well, you’re in luck.

There is a new variation of Wordle called Nerdle, a variation of the popular word-puzzle game. Nerdle is a numbers-based game in which players arrange different series of numbers to complete the puzzle, similar to Wordle.

An interesting concept created by data scientist Richard Mann, but how exactly does one play Nerdle?

How do you play Nerdle and how is it different from Wordle?

In both Nerdle and Wordle, you get six guesses to complete the problem and different colors correspond to different hints to help you solve the problem. The numbers-based game also gives players one puzzle every 24 hours.

Aside from the obvious arithmetic variation, Nerdle requires players to fill eight blocks compared to Wordle’s five allotted spaces. While five of these Nerdle blocks usually are filled by numbers, the other three blocks are filled with mathematical symbols that are used to complete the equation.

Green numbers or symbols mean they are in the correct position. Unlike its word counterpart, however, Nerdle uses black and purple to further aid players in solving the puzzle. Purple is used to let players know that a number and symbol are in the equation but in the wrong place. Black is used when the number or symbol is not a part of the solution.

Mini Nerdle is an option to start

The standard version of Nerdle can prove challenging for some as it features three more blocks than Wordle. Those three blocks add numerous more options that can seem overwhelming with only six attempts at the puzzle.

If the standard version gives you trouble, there is another version called “mini Nerdle,” where there are only six columns to place numbers and symbols. While it is still a challenge with that extra block, there are fewer equations, which should make it easier. This change can be made to Nerdle if you hit the settings icon in the upper-right corner.

And if you struggle with the math version of Wordle, just know that the game’s creator Richard Mann, a data scientist, also has his own troubles in the game.

If you are not familiar with Wordle, make sure to check out our guide on how to play the game.