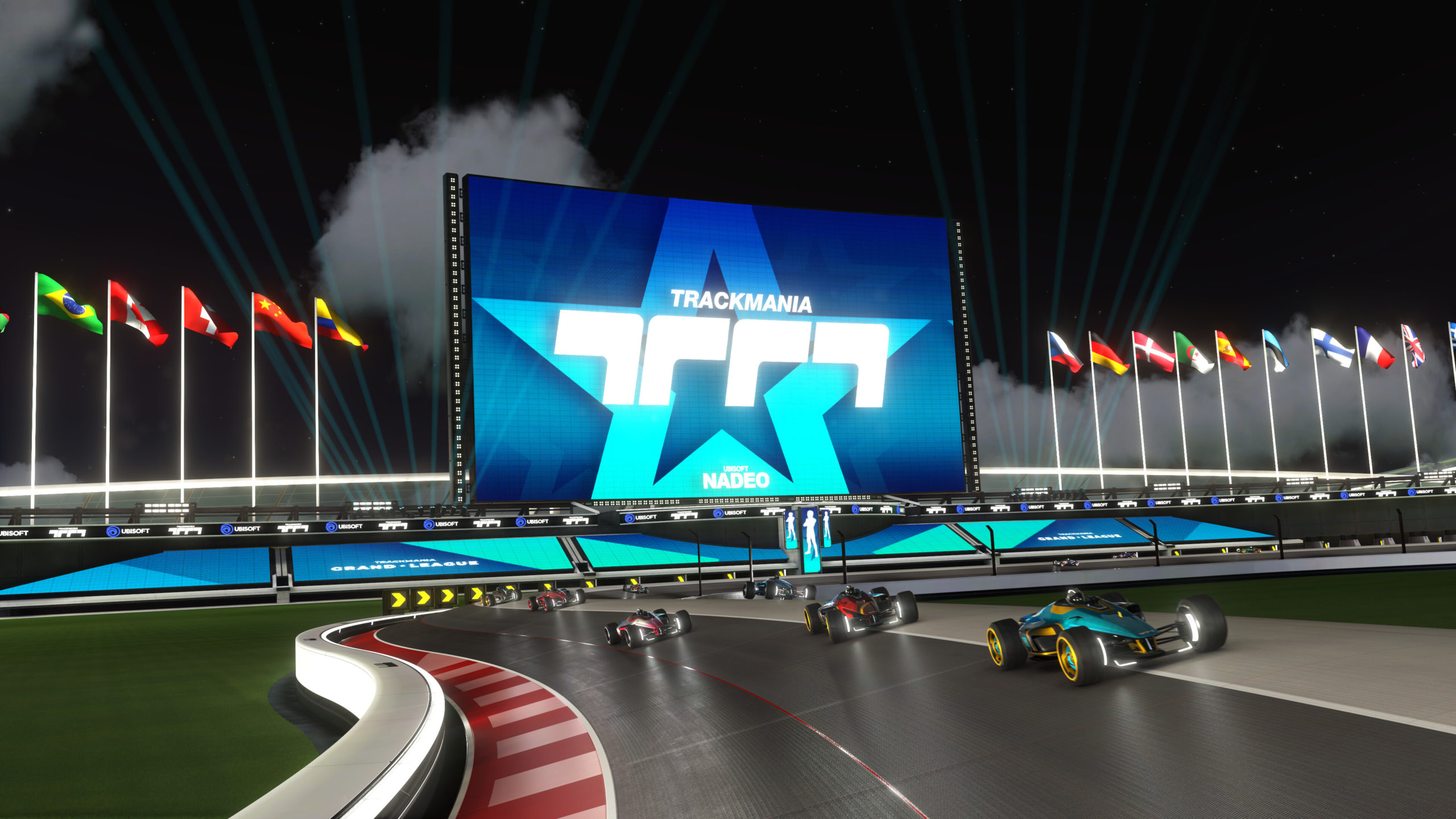 In November 2020, Trackmania introduced a new game mode named the Cup of the Day tournament, a fun take on the battle royale genre. The mode is based off of the newest Track of the Day, a daily community creation that players can access and race on for 24 hours.

How to play Cup of the Day in Trackmania

Cup of the Day begins at 12pm CDT when the latest Track of the Day goes live. At that time, players enter a Time Attack phase and, based off their standings, will be placed into different servers with up to 64 players in each server. The Time Attack thus servers as sort of a qualifying round and lasts for 10 minutes.

If you’re new to Trackmania, the goal is to take tight corners, keep your speed up, and finish with the fastest time possible. If playing on keyboard, you can hit Backspace to return to the previous checkpoint at the same speed you entered it, or double-tap Backspace to return to checkpoint but start parked. Returning to the checkpoint doesn’t reset your time, but hitting Delete will bring you all the way back to the starting line if you want, restarting your time.

After the time attack, each match server enters a knockout mode, where all players run the track at the same time, with the last-place finisher getting eliminated. This continues until only one racer remains and is declared the winner. Players can receive trophies for their KO mode standings, and the winner of the fastest group (the top 64 players from Time Attack) receives a rank-seven trophy, one of biggest rewards in the game.

How to sign up for Cup of the Day in Trackmania