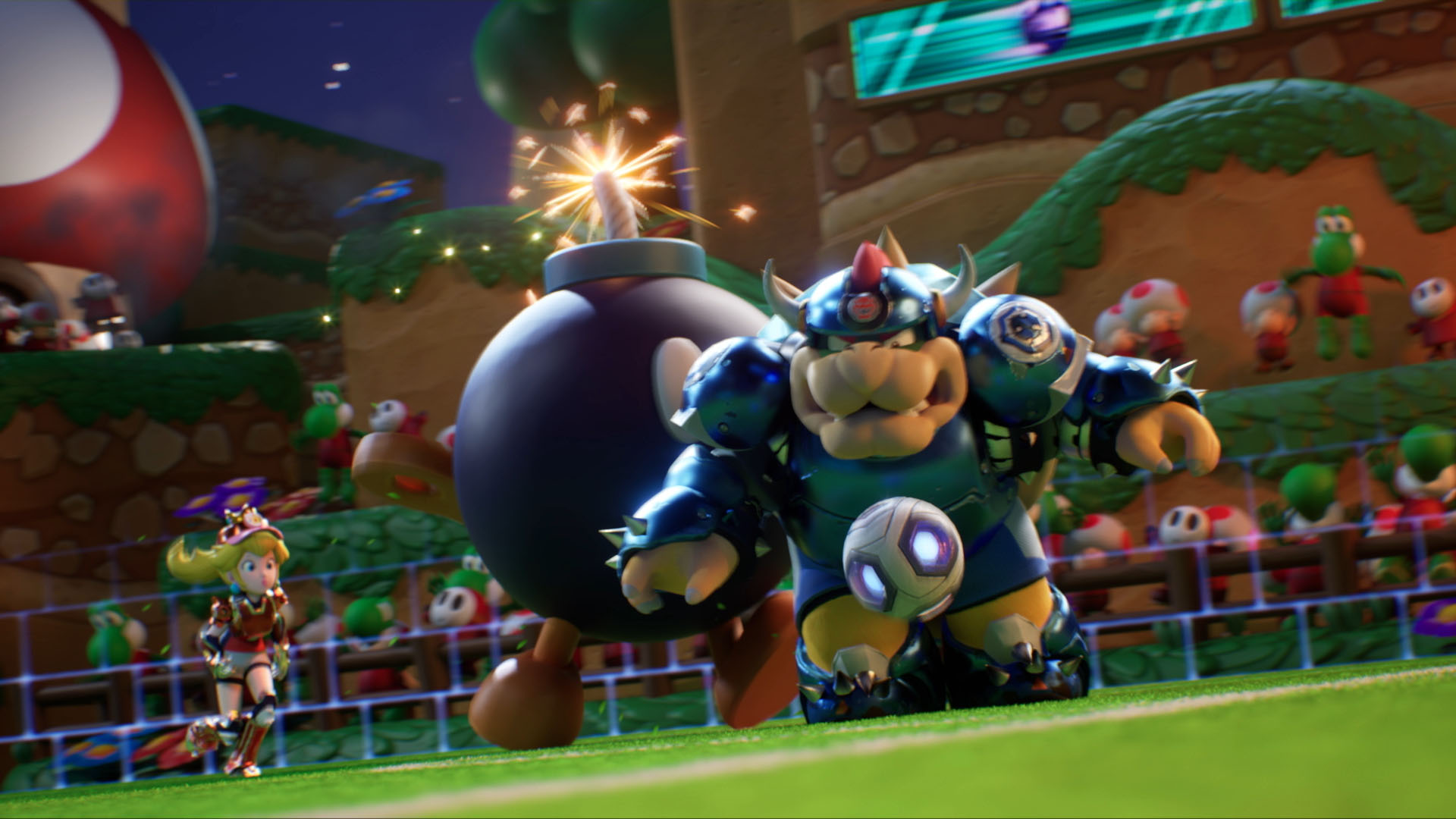 Mario Strikers: Battle League is not a usual soccer game. Its gameplay has mechanics like passing, shooting, and tackling that are relatable to FIFA and eFootball, the two most popular soccer video game series in the world. But the Nintendo title has a ton of unique features.

One of them is the ability to pick up and use items throughout the match. Such items are all a part of the iconic Mario franchise, and Mario Strikers included the following: Mushroom, Banana Peel, Bob-omb, Green Shell, Red Shell, and the Star.

What do items do in Mario Strikers: Battle League?

All of these items do something unique. The Mushroom gives a significant speed boost to your character for a short time, while opponents hit by the Bob-Omb, the Green Shell, and Red Shell are knocked out for a period of time. The Banana Peel is great to set traps in the pitch and disrupt the adversaries’ movement, while the Star briefly turns your character invincible and greatly boosts all of their base stats.

There is no referee in Mario Strikers, so even though some players consider their usage “dirty,” you might as well use and abuse their mechanics, and most importantly, have fun with it. No other soccer game offers this kind of experience.

How to pick up the items in Mario Strikers: Battle League

All of the items mentioned will appear at random on the pitch. They will either simply spawn or the crowd will throw them in a certain direction. The items are all placed in a mystery box with a question mark, so you never know which item is inside.

To pick the item, all players have to do is run through the mystery box and the item will be added to the inventory. If the box is rainbow-colored, any team can pick it up. But if the color of the box is based on the color of one of the teams, only that said team is able to collect it.

Once players run through a box, they will see which item they have collected. Each team can only hold two items at any time of a Mario Strikers match, so be sure to regularly use them to have at least one slot open in your inventory.

How to use an item in Mario Strikers: Battle League

There are four ways you can play Mario Strikers. In one of them, the button players tap to throw an item is different than the others. 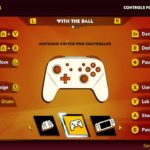