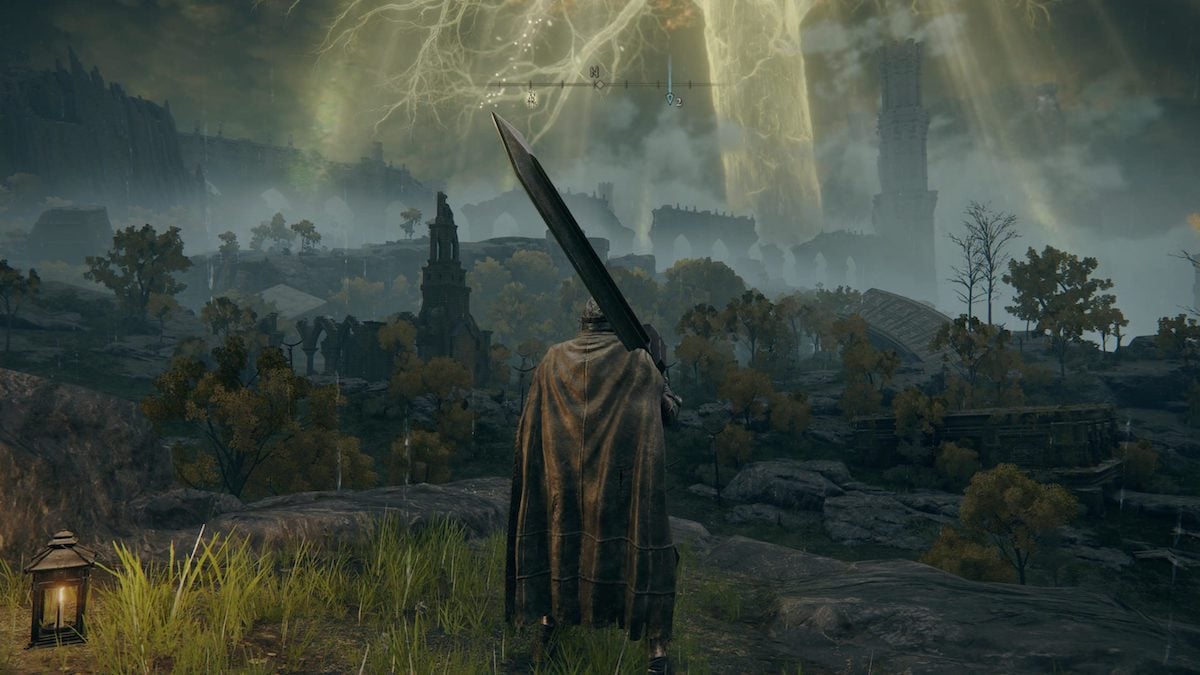 Previous FromSoftware titles and their communities coined the terms “Fashion-souls” and “Demon’s Drip,” which refer to players prioritizing the look of their character as opposed to the most optimal damage or defenses. This concept returns in Elden Ring in the form of “Elden Bling,” and players all over are trying to get their hands on the coolest and most unique weapons and armor.

One of these trendy armor pieces is the Octopus Head, a headpiece that looks nearly identical to the enemy that players have to kill for it. In addition to its one-and-only aesthetic, using this helmet early on is surprisingly not a bad option due to some of its damage negation and resistance stats.

Here’s what you need to know about how to go about getting this item.

Where to get the Octopus Head helmet 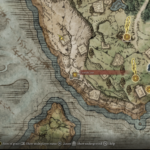 Like many armor pieces and weapons in Elden Ring, the Octopus Head can be obtained by killing a Land Octopus around the Lands Between. Land Octopi are a common enemy around the world, so players may come across this item naturally by progressing in the game. But with a relatively good drop rate, players can quickly kill the small and large versions of this enemy to farm this item, making it quick and easy to get.

One great location for farming this item is on the west coast of Limgrave near the Coastal Cave Site of Grace. Here, there are a good handful of these horrifying-looking octopi with a close Site of Grace that players can fast travel back to for resetting the area. Killing these enemies on horseback is a great strategy for players to use. Depending on the player’s level, it can make it even faster and provide the ability for lower-leveled players to weave in and out to evade attacks.