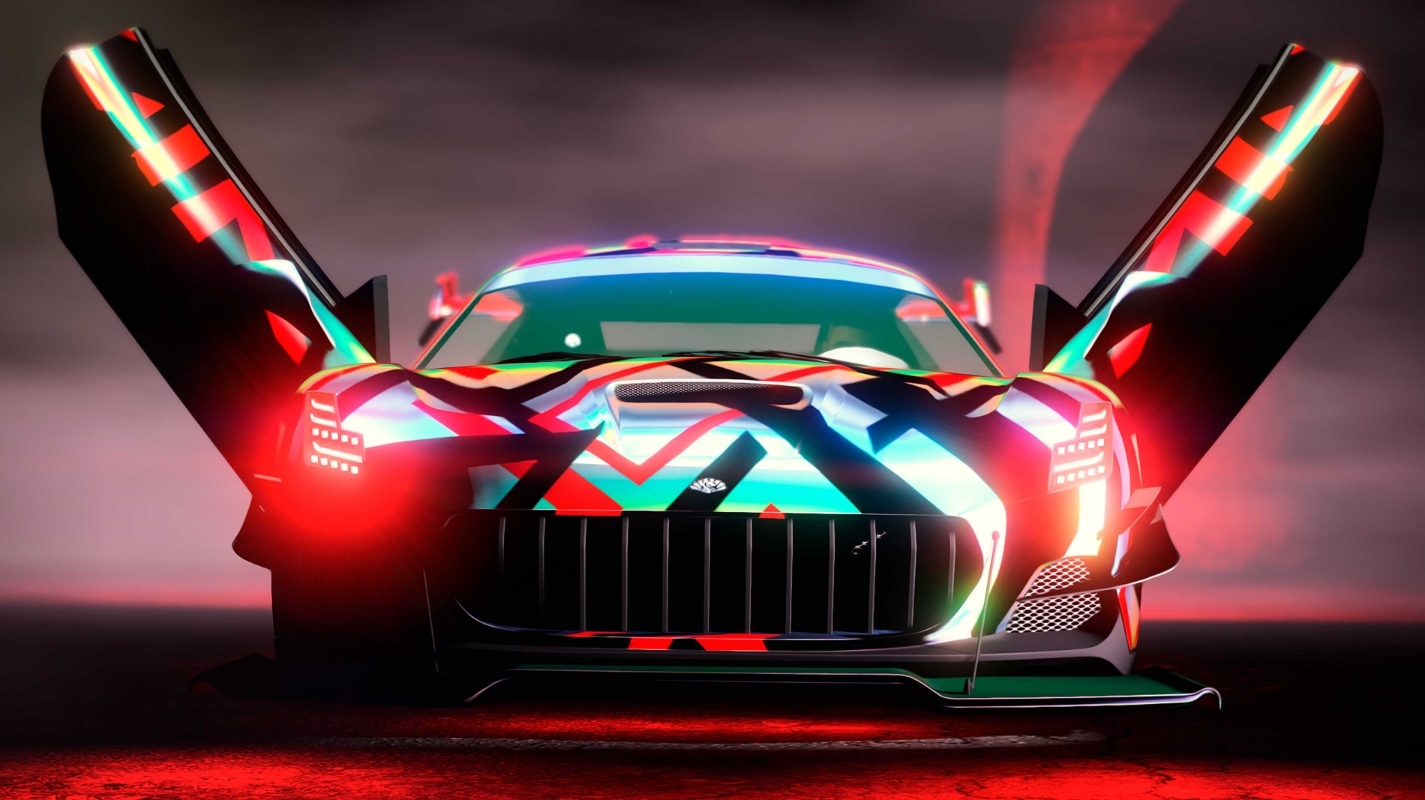 Yesterday, Rockstar Games introduced the Criminal Enterprise update in GTA Online, which is one of the largest content offerings that has arrived in Los Santos this year.

The update consists of new missions, shiny new rides, and bonuses/rewards on a plethora of in-game missions and races. While all of that is sure to keep players busy for the foreseeable future, there was also a bit of content introduced with the update that’s locked behind a paywall. The Lampadati Corsita, a new car in GTA Online, is a part of this locked content.

Along with the Criminal Enterprise update, Rockstar Games revealed that a new docket of GTA+ benefits would be going live for the month of August. GTA+ is Rockstar’s new subscription-based service that gives paying consumers dozens of rewards and benefits in GTA Online.

The service is highly controversial given GTA Online already features in-game currency that fans can buy with real money. Each month, Rockstar Games adds new benefits for GTA+ subscribers to claim, and the Criminal Enterprise update added in the new benefits for the service.

The new benefits were made available to GTA+ members on July 26, and the Lampadati Corsita is one of the items subscribers can unlock. GTA+ subscribers can visit Legendary Motorsport to claim their new ride. In addition to that, players will also receive two free liveries that are exclusive to the GTA+ service. These liveries are called “Geometric Shapes” and “Graphic Montage.” Once players have claimed the Lampadati Corsita, they can drive it to any Auto Shop and wrap it in one of the two liveries.

For players that are not GTA+ members, you can still purchase the Lampadati Corsita. It will cost you some serious cash, though. The Italian car costs $1.79 million, which is fairly high considering that it’s not classified as a supercar in GTA Online.

If you are a GTA+ member, then you have until Aug. 31 to claim the Lampadati Corsita for free.