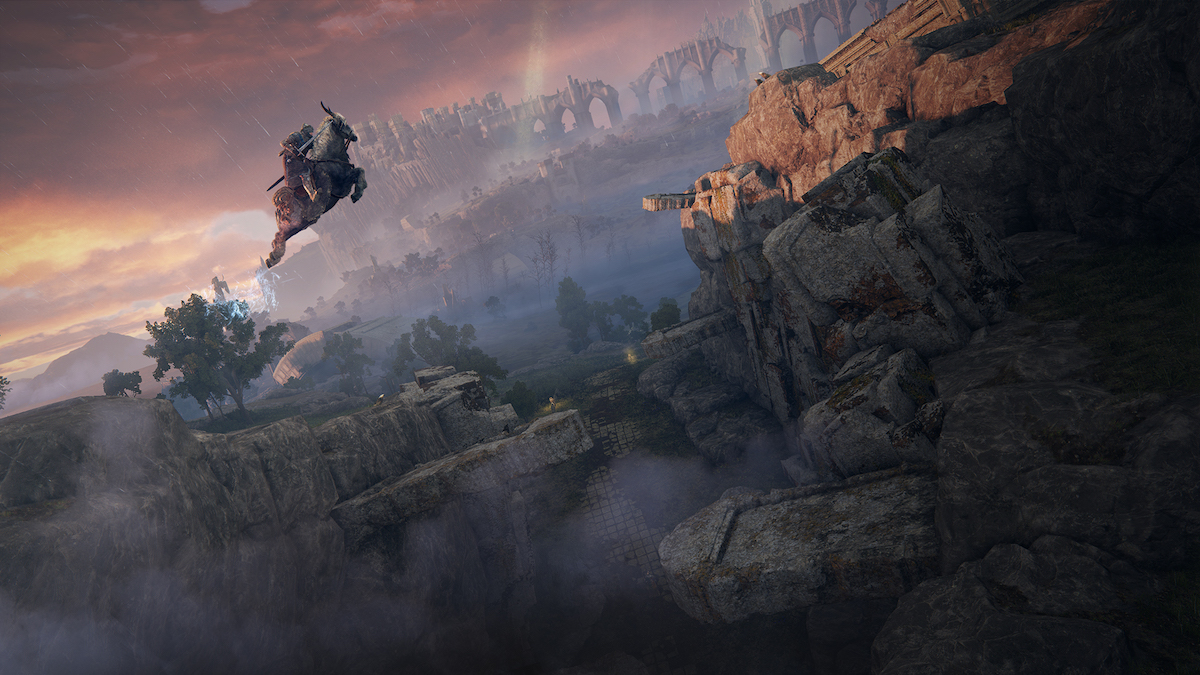 Elden Ring boasts a plethora of different upgrades and tools players can use while on their journey through the Lands Between. Similar to equipping rings in previous FromSoftware titles, talismans in Elden Ring are one of these equipable tools that provide a variety of buffs to the player, ranging from damage increases to boosting item discovery.

The Golden Scarab is a talisman that increases the number of runes a player receives from defeating enemies. This can come in handy while traveling around the game and slaying different creatures and bosses, giving players additional runes to use for leveling up their character or purchasing other materials and necessities.

Where to find the Golden Scarab

FromSoftware does a great job of encouraging exploration throughout the world and continually challenges players to question what is possible in the game.

Players can find the cave within Caelid and the Dragonbarrow. Starting from the Smoldering Wall Site of Grace, players should travel to the east toward the canyon running between the two areas. On the other side of the canyon, players should be able to see the entrance to the Abandonded Cave and use their mount to double jump across the canyon. The map location can be found in the pictures provided below. 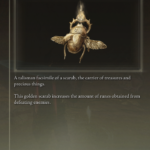