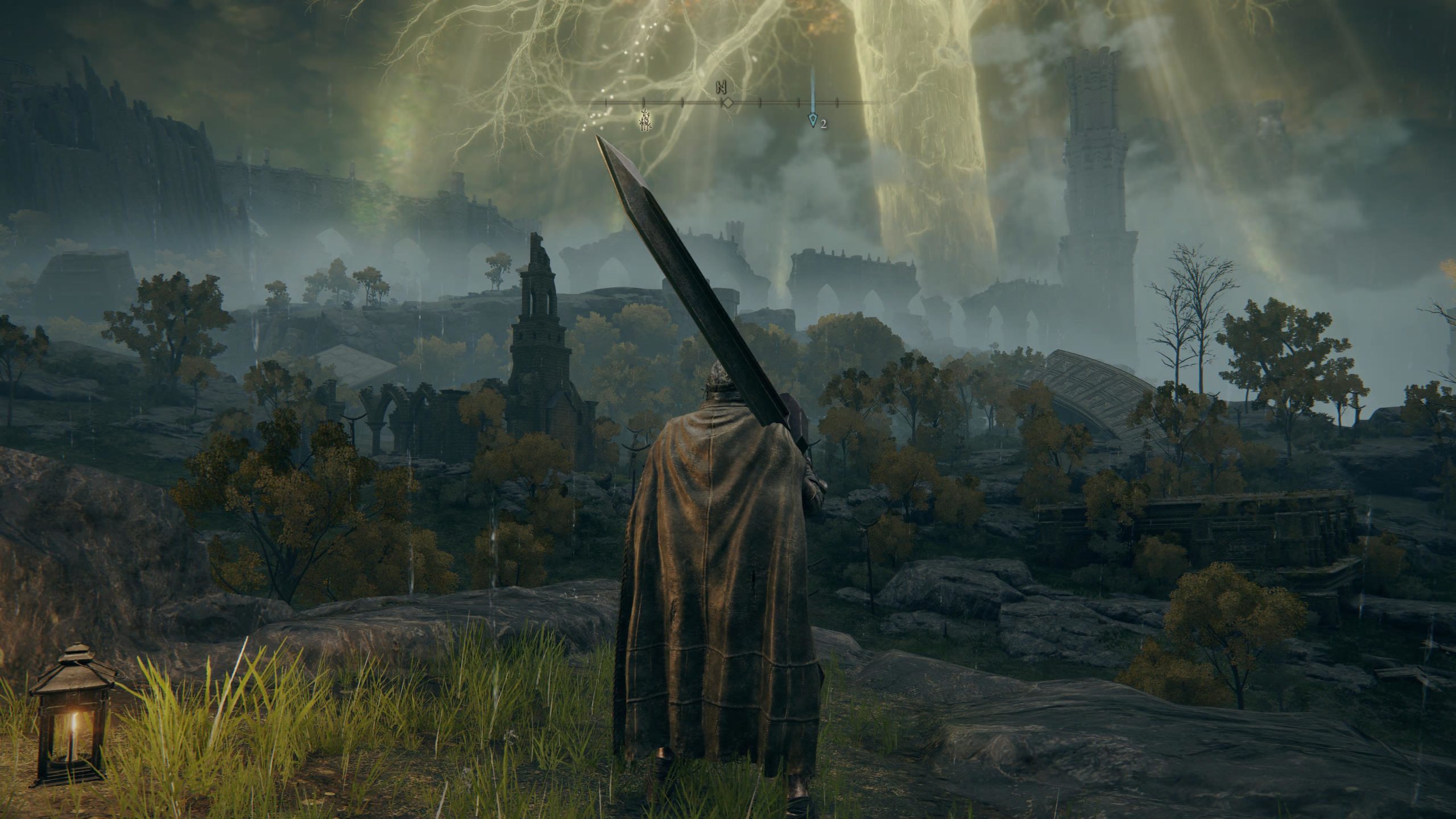 Elden Ring is hard. Dying dozens of times against the same boss isn’t uncommon, and even the weaker enemies are challenging. Having an effective build and the right equipment can significantly lower the difficulty, but you’ll still need to master the fighting mechanics to succeed.

Another way to make your journey through the Lands Between is by crafting items to help you along your way. You can purchase a Crafting Kit relatively early in the game, which opens an entirely new world of possibilities. But the crafting recipes available by default are lackluster, and you’ll likely immediately be itching for better options.

Expanding your crafting repertoire is easy, but you will need to save a few runes or defeat enemies. Almost every merchant in Elden Ring sells Cookbooks, which add new crafting recipes to the crafting menu. Make sure to purchase every Cookbook you come across to ensure you can make useful items whenever you need them.

Some enemies also drop Cookbooks, and others can be found in certain locations around the map. Exploring Elden Ring is essential to leveling up and progressing the story, and you should also constantly look for Cookbooks.

Make sure to use the Cookbooks once they’re in your inventory to add the new recipes to the crafting menu. You only need one copy of each Cookbook, so don’t waste runes by purchasing the same book twice.