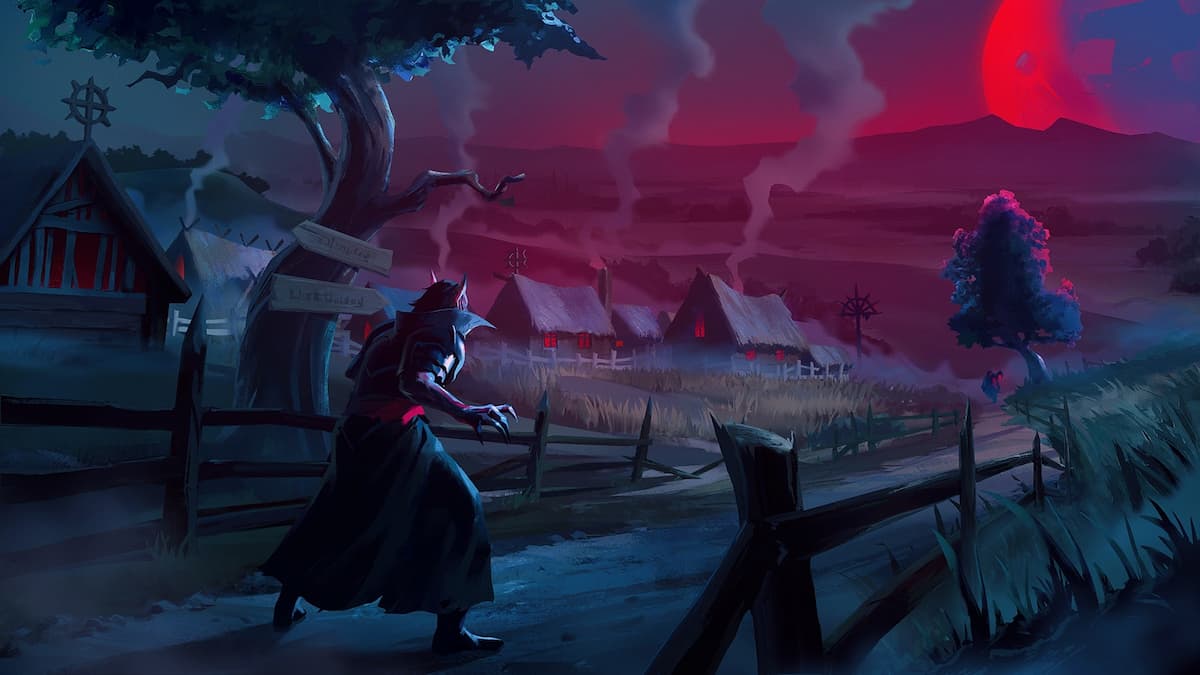 The long-awaited vampire survival game V Rising is out, and many are looking for ways to better their chances of surviving the night. V Rising puts players to the test in this challenging survival experience as they must craft better armor, stronger weapons, generate unique plants, and more to lay the foundation for their creepy castle and progress.

At times it can be challenging to know where to find all of these specific crafting materials. Players have to explore the world of Vardoran to find these desirable items. Depending on how complex the item is, players can either create the item in their own hands or use a Simple Workbench to craft. But one item in particular is stumping players and is proving to be a challenging material to get one’s hands on: iron ore.

Where to find iron ore in V Rising

Iron ore in V Rising is a valuable crafting material. The near-precious metal can be used to create stronger weapons and armor in the early and mid-game, as well as building a stronger castle. But for how strong and desirable it is, Stunlock Studios did not make it easy on the player to farm it, but here are some options and areas for where players can find it.

By far, one of the best places to get iron ore in V Rising is at the Haunted Iron Mine. At this area alone, there are roughly 48 iron ore veins for players to extract this metal.

While this gives players a great source of the precious material, the area with the Haunted Iron Mine, Dunley Farmlands, is no cake walk. It’s recommended for players to have a reasonably solid gear score before progressing there. The area is home to strong enemies as well as a boss waiting for players at the mine for them to earn their loot.

The second best area to get iron ore is all the way to the north in Vardoran. Unlike the Haunted Iron Mine, however, the Cursed Forest only has a few iron ore veins for players farm.

There are three iron ore spots on the east side of the Cursed Forest by the Ancient Village and Lurker Dwelling. Players should proceed with immense caution; the enemies around those areas are significantly stronger than the foes faced at the Haunted Iron Mine. Sneaking around and avoiding combat is possible over here, since two of the iron ore veins are more to the east of these two locations on the coast, whereas the third is directly in the Lurker Dwelling surrounded by Night Lurkers and a Cursed Bear.

These are the last few single-vein areas located in the Dunley Farmlands. Iron ore in these locations is a little less convenient than the previously mentioned spots since they are single spots, but those in a pinch can take advantage.