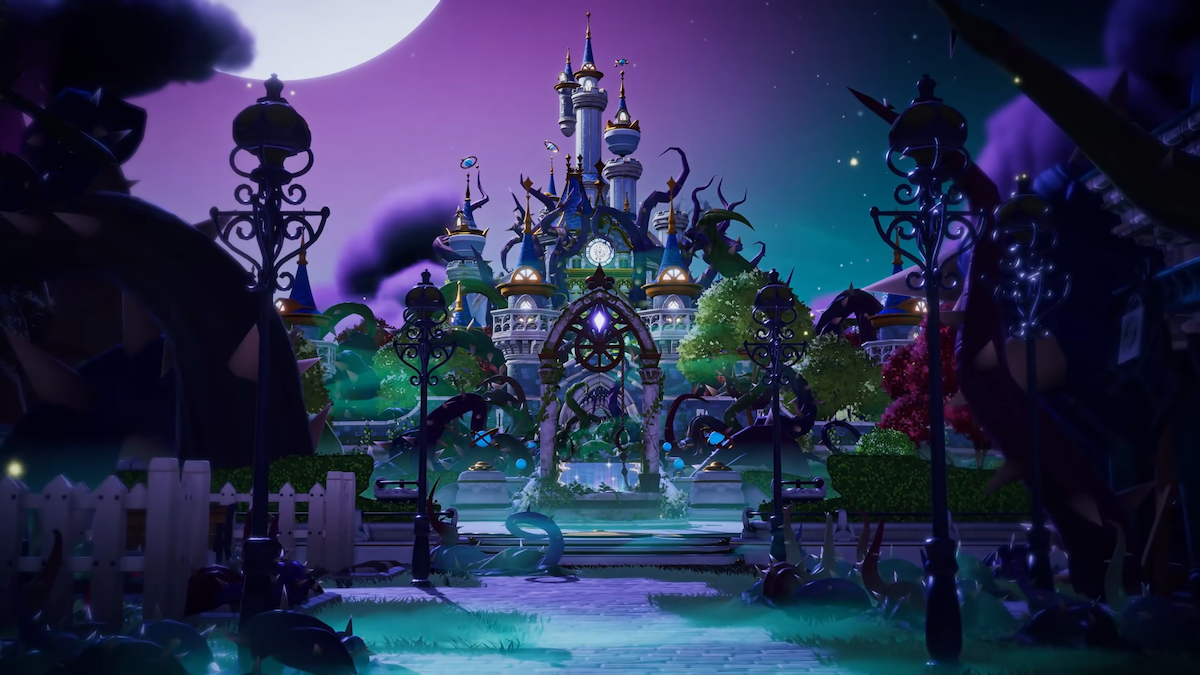 Players will need all sorts of materials in Disney’s magical Dreamlight Valley. Most challenges in the game require players to either craft or cook hence the constant need for resources and materials.

Seaweed is an essential resource for both cooking and crafting, but it can be a bit tricky to figure out where to find it for newer players.

If you haven’t found seaweed already, Dreamlight Valley will introduce you to it during Goofy’s The Mysterious Wreck quest. It’s one of the more common resources in the game, meaning you’ll be able to find plenty of them if you know where to look.

How do you get Seaweed in Disney Dreamlight Valley?

Players can get Seaweed in Disney Dreamlight Valley by picking it off the ground in certain areas or fishing.

For the first method, players can find plenty of seaweed in Dazzle Beach. The only downside of this method is the cooldown since the Seaweed spawns don’t instantly come back.

The second option takes a bit more time but is infinitely renewable. Simply take out your fishing rod and find a pool of water. Start fishing, and you should catch a few Seaweed in between fish. When your main goal is to fish out Seaweed, you should avoid bubbly areas where catching fish is almost guaranteed.

If you already have some Seaweed in your inventory, picking it up at the beach will be the faster method. Players with no Seaweed should prioritize fishing for it since they’ll be able to get more of them.

Seaweed is generally used to craft rope and fiber, which are required for The Mysterious Wreck quest in Disney Dreamlight Valley.