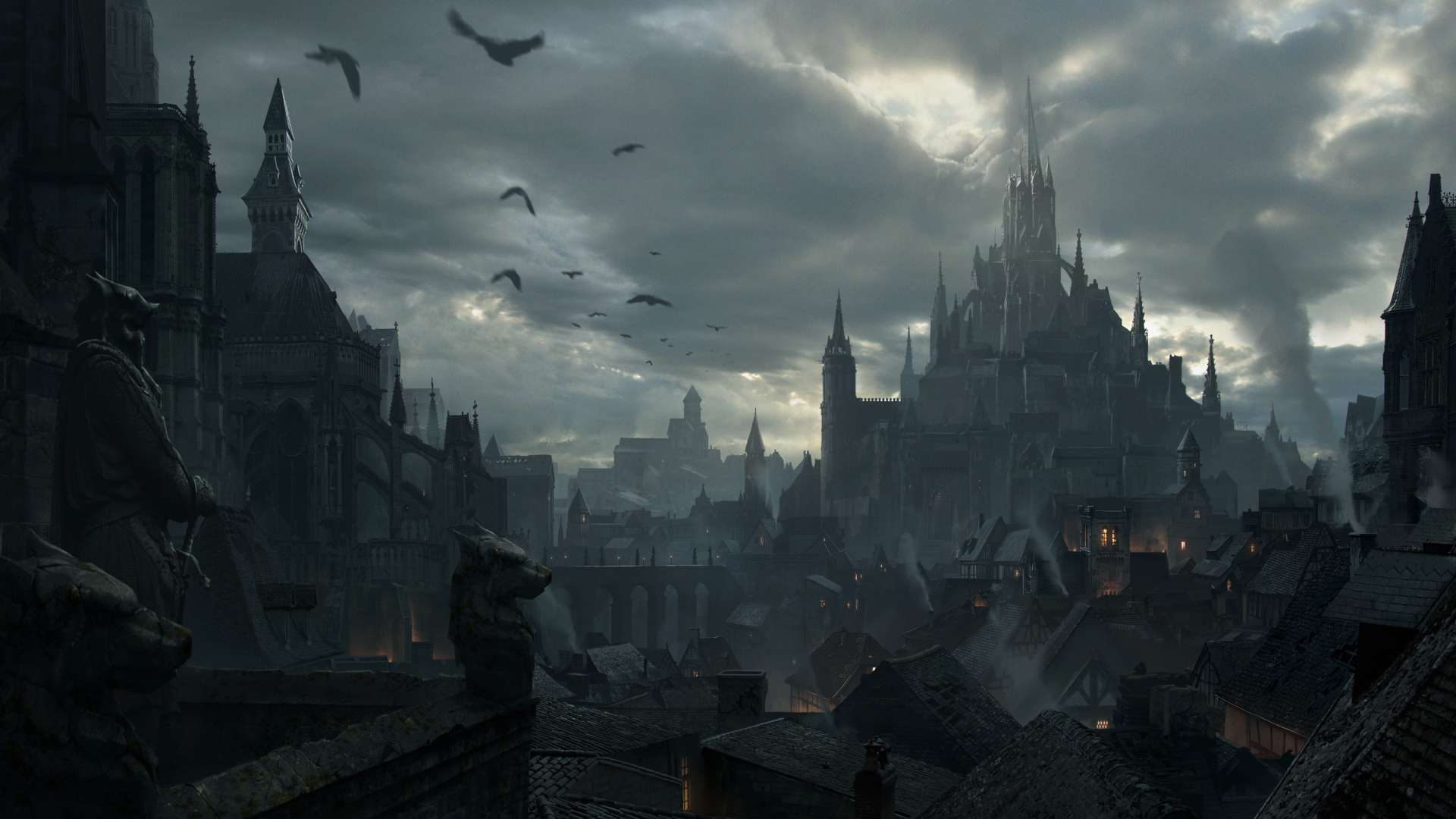 In any one game, there are dozens of different enemies that players will have to fight. With no strong distinction, like a boss character, many of these enemies can begin to blur together. Fortunately, Diablo Immortal offers a new way for players to catalog the different enemies they’ll face, providing new knowledge of the lore in the game.

The Horadirc Bestiary is a tool given to players that will help them understand what different monsters roam the world of Diablo. To fill the pages, players will need to defeat as many of the monsters as they can to gain their Monstrous Essence. Once players have gathered 10 Monstrous Essence, they’ll need to head to a Horadric Altar to redeem it for a new Bestiary page.

The Bestiary doesn’t reward pages based on the specific monsters you defeat, since the Monstrous Essence comes from all monsters. Once you have the required amount and redeem it at the altar, you’ll receive a random Bestiary page. In this way, it kind of works like a loot box for lore, with some monsters even being categorized by rarity.

To gather Monstrous Essence, players will need to progress naturally through the world and collect it passively. Players can also, however, farm an area for Monstrous Essence, but this can take anywhere from 10 to 30 minutes, depending on the drop rate. When players redeems their essence for a new page, they’ll also get gear and gold from the altar.