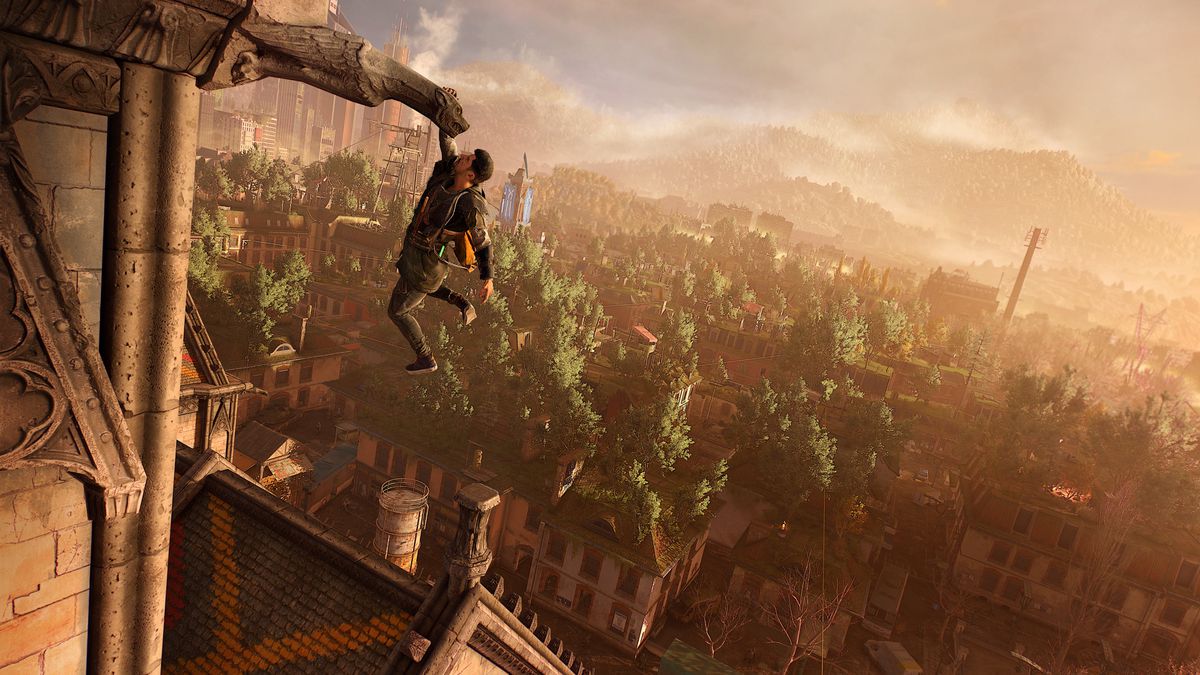 Fast traveling is an excellent way to quickly move around large maps without physically running to each location. This is especially useful in Dying Light 2 Stay Human, since it has a massive map that grows as you progress through the story. You won’t be able to fast travel immediately in Dying Light 2, but you’ll eventually hit a point where you can use the metro stations to reach other areas quickly.

The fast travel system in Dying Light 2 won’t be unlocked for a considerable amount of time, especially if you are exploring the world or finishing every side quest you encounter. The main story will eventually take Aiden from Old Villedor to the central loop, which is when fast travel becomes available.

After unlocking a metro station, select the location on your map to teleport to the spot. Dying Light 2’s map is massive, and fast traveling will save you a lot of time. Remember to use your binoculars while exploring to find other metro stations to unlock more fast travel options. Also, grab all the loot in the metro stations before activating them, since it will disappear once it becomes a fast travel location.