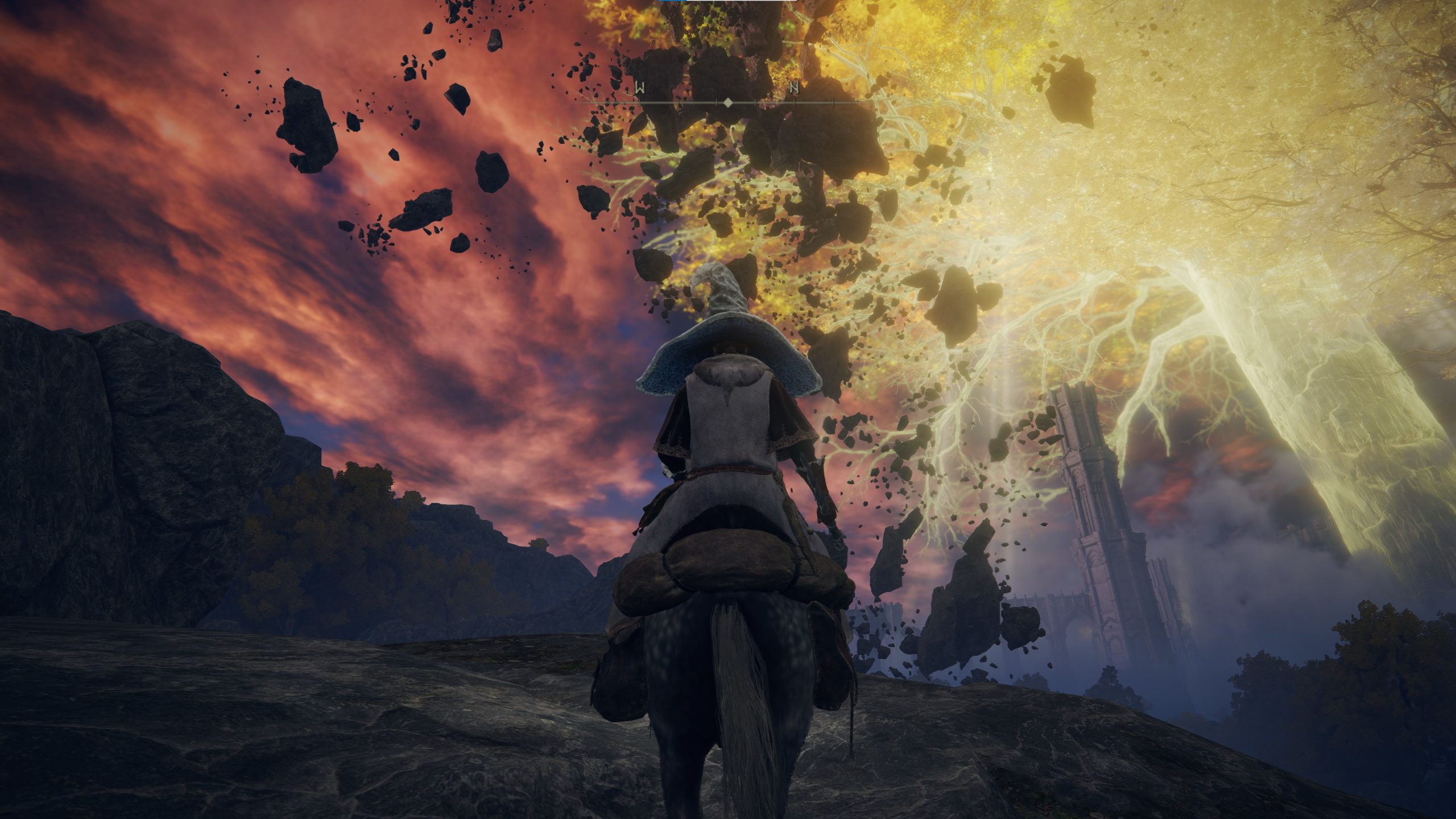 Nokron, the Eternal City, is one of the many underground regions of Elden Ring. Progressing through Nokron is essential for any player who wants to complete some of the game’s questlines, including Ranni the Witch’s questline. Additionally, Nokron is home to three named bosses who will net you an achievement upon defeating them.

The Eternal City is one of the game’s most visually striking regions, and should be visited by every Elden Ring player on their quest to beat the game. Nokron is only accessible during the midsection of the game, and most players will enter the area after they’ve acquired multiple Great Runes.

Here’s how to enter Nokron, the Eternal City in Elden Ring.

How to enter Nokron, the Eternal City in Elden Ring

Nokron can only be accessed once Starscourge Radahn is defeated in Caelid. You’ll have to progress all the way through the Redmane Castle Legacy Dungeon in the southeast corner of Caelid in order to reach Starscourge Radahn. If you’re having trouble defeating Radahn, you can always trigger the gold symbols found in his boss arena in order to summon NPC spirits to assist you in the battle.

When you defeat Radahn, a cutscene will trigger that shows a star crashing into the Lands Between. That star will crash somewhere in southeast Limgrave, opening a portal in the world that leads to the underground layer of Elden Ring’s map.

The crater that leads into Nokron can be accessed easily after traveling to a nearby site of grace in Limgrave. The two nearest sites of grace that you should fast travel to in order to get to the Nokron crater in Limgrave would be the Fort Haight West site of grace and the Mistwood Outskirts site. When you see the massive, upward-flowing column of rocks, you’re in the right spot.

Jumping into the city

Upon arriving at the massive crater, carefully follow the inner ring of the area in order to reach the bottom. The area will likely be littered with bloodstains, marking the deaths of other players who missed the jump. Keep in mind that Elden Ring’s fall damage scales with how long your character is in the air, not how high of a distance you jump from, so be sure to softly drop down from each ledge towards the bottom instead of jumping to the next one. Using your horse is a death sentence in this area, as its extra jump ability will surely cause you to skip a ledge and fall further than you need to.

Upon reaching the bottom of the crater, you’ll come face-to-face with an open gateway, allowing you to progress into the underground layer of the Lands Between. Follow it for a brief time before reaching Nokron, the Eternal City.