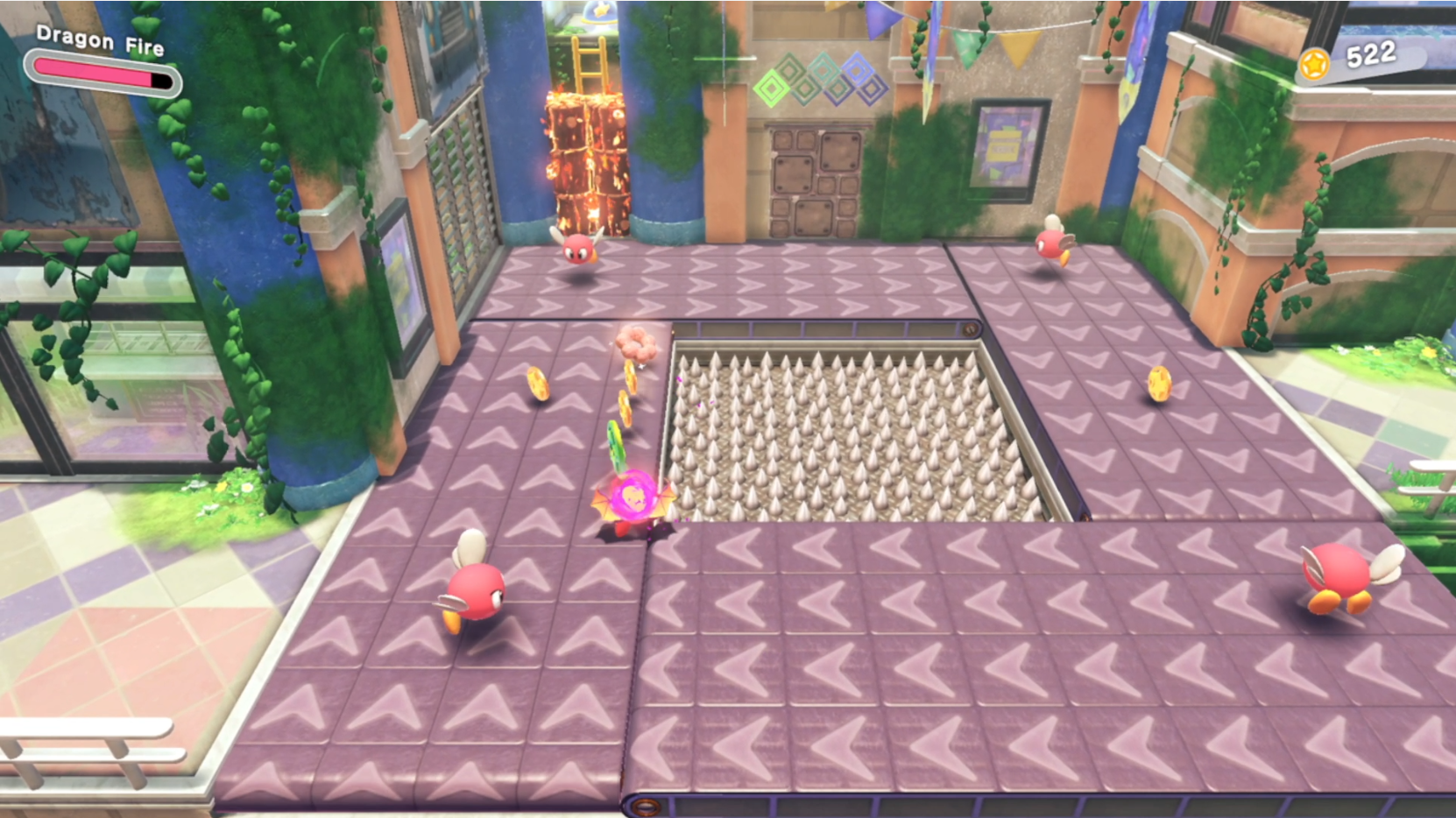 One of the more tricky side quests players might encounter at the start of Kirby and the Forgotten Land comes in the level “A Trip to Alivel Mall,” where players must find four doughnuts scattered throughout the area to save another Waddle Dee.

While it might sound simple at first, Nintendo has actually done a splendid job of hiding these four collectibles and it can be a pain to find them all if you don’t know where to look.

Thankfully, we did all the work for you. You can find the four doughnuts in these areas:

The first and most obvious doughnut can be found partway through the start of the course, up a flight of stairs on a white table behind some boxes.

This doughnut is a bit harder to find and took us a while to come across. Going through the level, you will be greeted by four conveyor belts that will go around in a circle. In the bottom right corner of these, there’s a glowing patch that, when pressed, will spawn the second doughnut.

The third doughnut can only be found by going through a specific door in the large room with multiple paths. This room is the cake door in the back left of the room and when entering, you will find another glow on the table that will spawn the doughnut.

The last doughnut is right at the end of the course. Climb the ladder to the right before finishing the level to get the doughnut at the top of the platform.