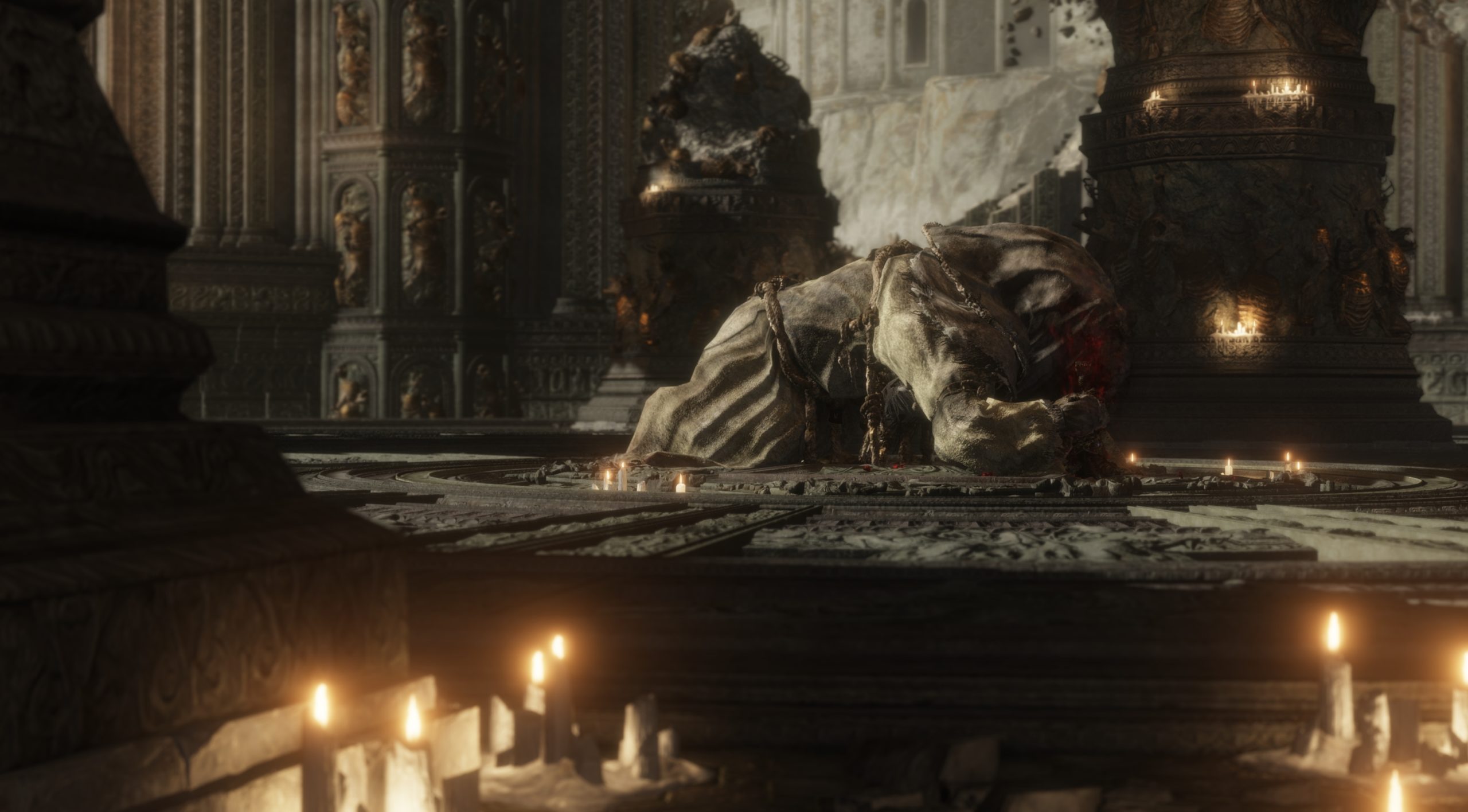 There are few enemies more punishing than Malekith, the Black Blade in Elden Ring. While players thought they might get a break after Malenia, Blade of Miquella, that’s anything but true. Malekith is arguably more difficult to defeat than Malenia, mostly thanks to the speed at which Malekith moves around the map.

Before Malekith appears in Elden Ring, players must defeat its first phase, the Beast Clergyman. This enemy was thought to be an NPC who players brought Deathroot to in Caelid, but now, they’re attacking players in a boss arena.

The Beast Clergyman isn’t too difficult to take down but will require some knowledge about its attacks and timings. Melee characters will find this fight much easier with a Spirit Ash summons, as one would expect, since the Beast Clergyman is extremely aggressive. If they’re focused on the summons, then players can attack from the back without the threat of being attacked themselves.

At the start of the fight, players want to ensure they’re moving forward and don’t get stuck on the little bridge. The Beast Clergyman will start running as soon as players appear, so they don’t have much time. Once the real fight begins, all players need to focus on is dodging the boss’ telegraphed attacks and getting hits in right after these attacks take place.

Players are advised to use jumping heavy attacks since they can break the boss’ posture and avoid their sweeping attacks at the same time. Magic characters simply need to get as much distance as possible to cast spells. The Beast Clergyman has some magic attacks of their own but these are easily avoidable. Once the Beast Clergyman is at half health, players will see the transformation into Malekith and phase two of the fight begins.

Malekith will start out phase two by immediately targeting players from the air. They will shoot some red ooze at the players twice while in the air and then charge down with their sword. This has the potential to one-shot players, so they need to dodge as much as possible to avoid this opening attack.

Once that’s over, players need to try to get as many hits in as possible while Malekith is on the ground. The boss isn’t on the ground much during this fight since they will leap into the air to attack with magic. This mainly consists of a red blood-wave attack. To avoid this, players can get on the opposite side of the pillars on the edge of the arena. The red waves can’t get through this but Malekith’s sword can, so players shouldn’t spend much time there.

While Malekith is in the air or on one of the pillars, melee characters can’t do much but wait for them to get back on the ground. But magic characters can use this time to cast spells, only stopping to avoid Malekith’s magical attacks. Magic characters need to be prepared for Malekith’s descent, though, since the boss will come down with their sword first. This will cause a delayed explosion in the ground, which can be avoided by dodging or running.

If Malekith is on the ground, melee characters can use the jumping heavy attack they used on the Beast Clergyman. Malekith’s posture can be broken this way, allowing players to get in massive damage with a single click. Players will also want to use any close-range Ash of War they have at their disposal. Ashes like Bloohound’s Fang are perfect for this fight since they deal a ton of damage and can be used at close-range. But players should avoid any blood loss or frost Ashes of War. Malekith is strong against these types of attacks, so they won’t deal much damage.

The one main attack melee characters want to watch out for when they’re this close is a 360 spinning attack. Malekith will use this attack randomly and it requires players to dodge at the perfect time to avoid it. When the boss uses this attack, players can roll closer to where the boss is and use a heavy attack during their cooldown to try and break their posture. Getting as close to Malekith, particularly near his feet and backside, is where melee characters should be positioned when the boss is on the ground.

For magic characters, they should also try to entice Malekith to get on the ground. But instead of charging the boss, magic characters will want to stay back and cast spells when the boss isn’t in attacking range. When Malekith is on the pillars, this presents another opportunity to cast spells. But players need to watch out for the boss’ plunge into the ground and other magical attacks. Being prepared to dodge is always key during this fight for magic characters.

One final tip for players is to bring the Blasphemous Claw item. This can be found in Crumbling Farum Azula, dropped by Recuscant Bernhal. This is a reusable item that players can use to “deflect the power of the Black Blade.” Players can use this item at the start of phase two and take less damage from Malekith.