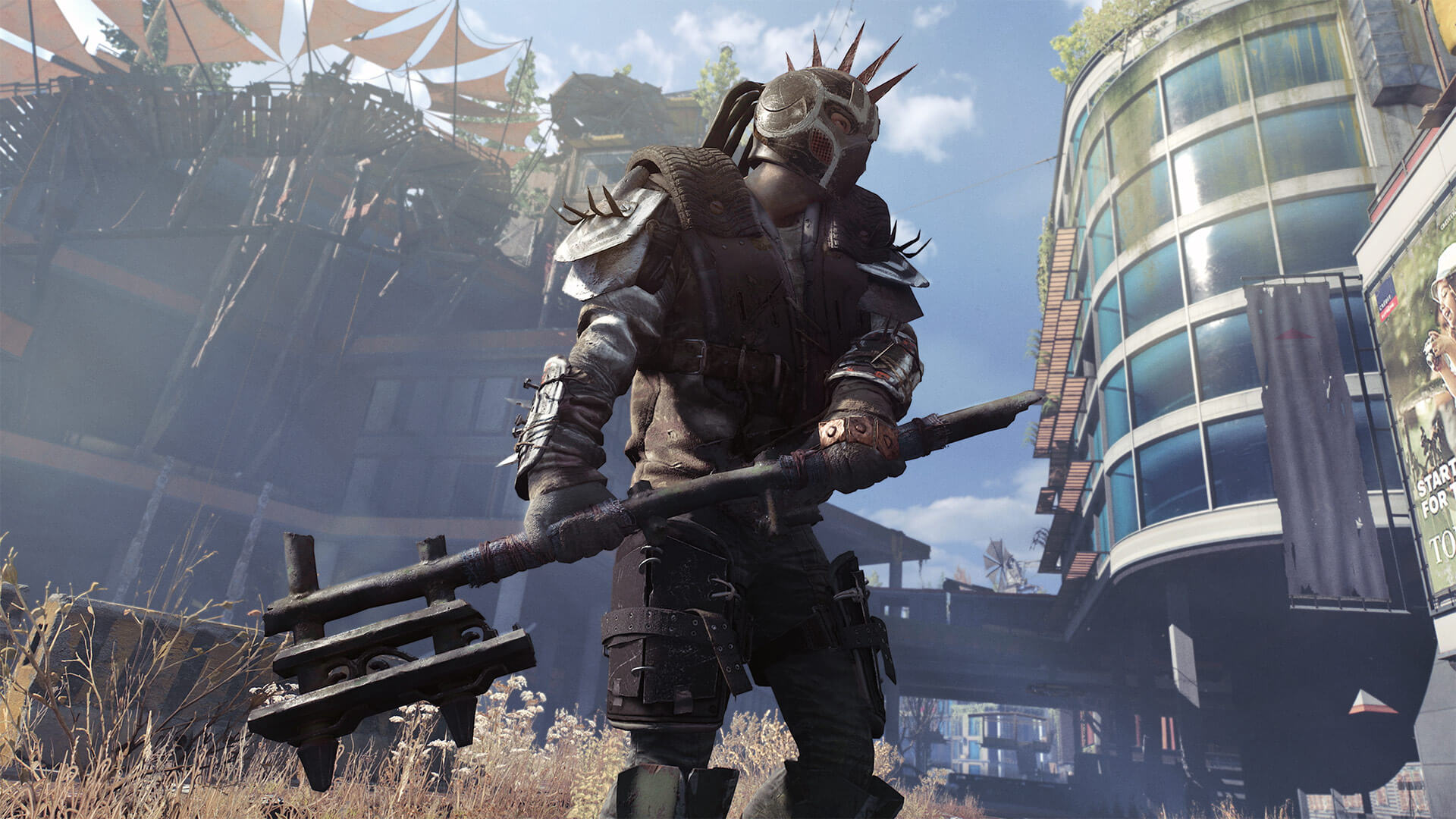 Dying Light 2 Stay Human has dozens of side quests scattered throughout its large map that help build the lore of the devastated world. Some are simple fetch quests requiring you to bring a specific item to a person for a reward, while others require you to make tough life-or-death choices. The side quests also provide decent loot and experience, so don’t overlook them as you progress through the story.

One of the first side quests you’ll likely encounter is The History Lesson, which can be found in the Rooftop School in the Trinity territory. A student wants to light a candle at a nearby location to commemorate the March Massacre but can’t do it themself. You’ll be given a candle and tasked with lighting it, learning a history lesson along the way.

The square will have a few zombies wandering around, which you’ll have to eliminate or lure away. After taking care of the ghoul problem, investigate the memorial to get a message from Henkel, the history teacher. You’ll have to investigate a nearby tree for another message, and after doing so, Henkel will instruct you to light the candle at the memorial. This will complete the mission, and there is no need to return to the school.

This quest is simple and easy to complete at early levels, so make sure to complete it for easy XP. It also provides background on the city you’re exploring and can help immerse you into the Dying Light 2 experience.