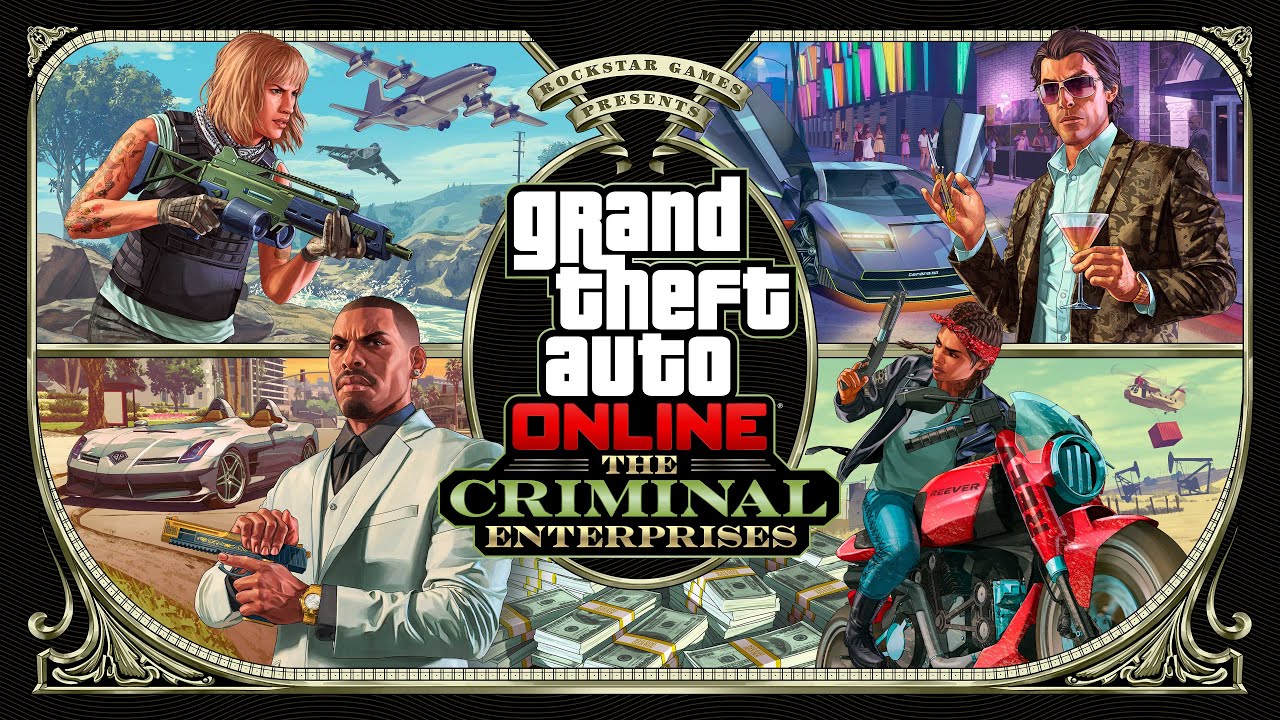 This week introduced the Criminal Enterprise update in GTA Online, one of the largest offerings of content that Rockstar Games has delivered this year. From a plethora of new missions to over a dozen new vehicles to extra rewards on several missions and races, players won’t be bored for quite a while in Los Santos.

In regards to the new missions, some players have been puzzled about how to actually start them, specifically the Bar Resupply mission.

Since Bar Resupply is a brand new mission in GTA Online, a majority of players want to complete it as quickly as possible so they can see if it’s worth their time and what kind of rewards they can earn. It’s also a Criminal Enterprise Clubhouse Contract, which means bonus rewards for this week. The problem is, players are having trouble getting it started, as there is no specific location to visit to trigger the mission’s start.

Luckily, we have a quick explanation that should allow players to start and complete this new mission in no time.

Like a couple of the other missions that arrived in the Criminal Enterprise update, Bar Resupply relies on an NPC calling the player’s phone. Unfortunately, there’s no set timetable for when this call could take place. Players might only have to wait a few minutes or they could be staring at their phones for an hour.

However, some players have reported heading to your clubhouse can also speed up the process of starting the Bar Resupply mission.

Regardless, once players answer the call and start the mission, they’ll need to head to the objective marker that appears on their map. Heading to the marker will officially start the mission and everything that it entails. There are quite a few objectives to complete with this mission, so players will have to be diligent if they want the prize at the end.

For the first week of the Criminal Enterprise update in GTA Online, Rockstar is offering triple GTA$ and RP on missions like Bar Resupply. This means players should try and complete the mission quickly so they can cash in while the extra rewards are still live.