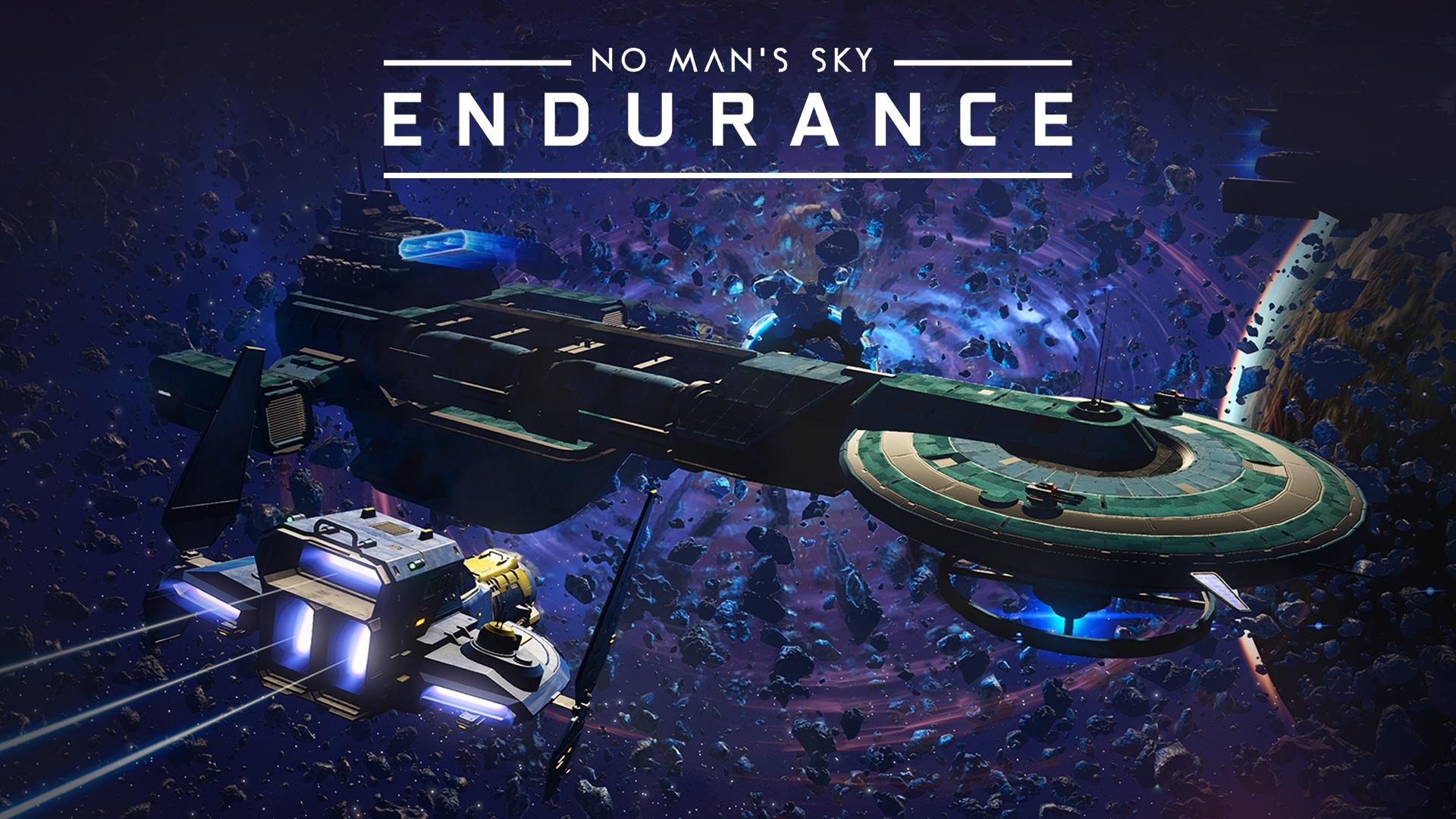 It’s apparently that time of year again, as No Man’s Sky developer Hello Games has introduced another new update to the game.

The update, titled Endurance, has introduced many new features to the game that make the universe feel more lively. To celebrate this update, Hello Games has enabled a variety of Twitch Drops across three days.

Here’s all you need to know about how to claim No Man’s Sky Twitch Drop rewards.

How to claim No Man’s Sky Twitch Drop rewards

First, you should go to the No Man’s Sky website for the Twitch Drops and connect your Twitch and game system accounts. Once connected, you’ll need to go to Twitch and watch a participating stream for 15 minutes, 30 minutes, an hour, two hours, and three hours each day through July 21, 22, and 23.

Each reward takes a different amount of time and will only be available for one day. The time period for each reset will take place at 8am CT the following day.

These rewards are pretty good, considering they include three free ships for players who are able to tune in every day. This will help new players get a strong start on their fleet as they explore the universe in No Man’s Sky.