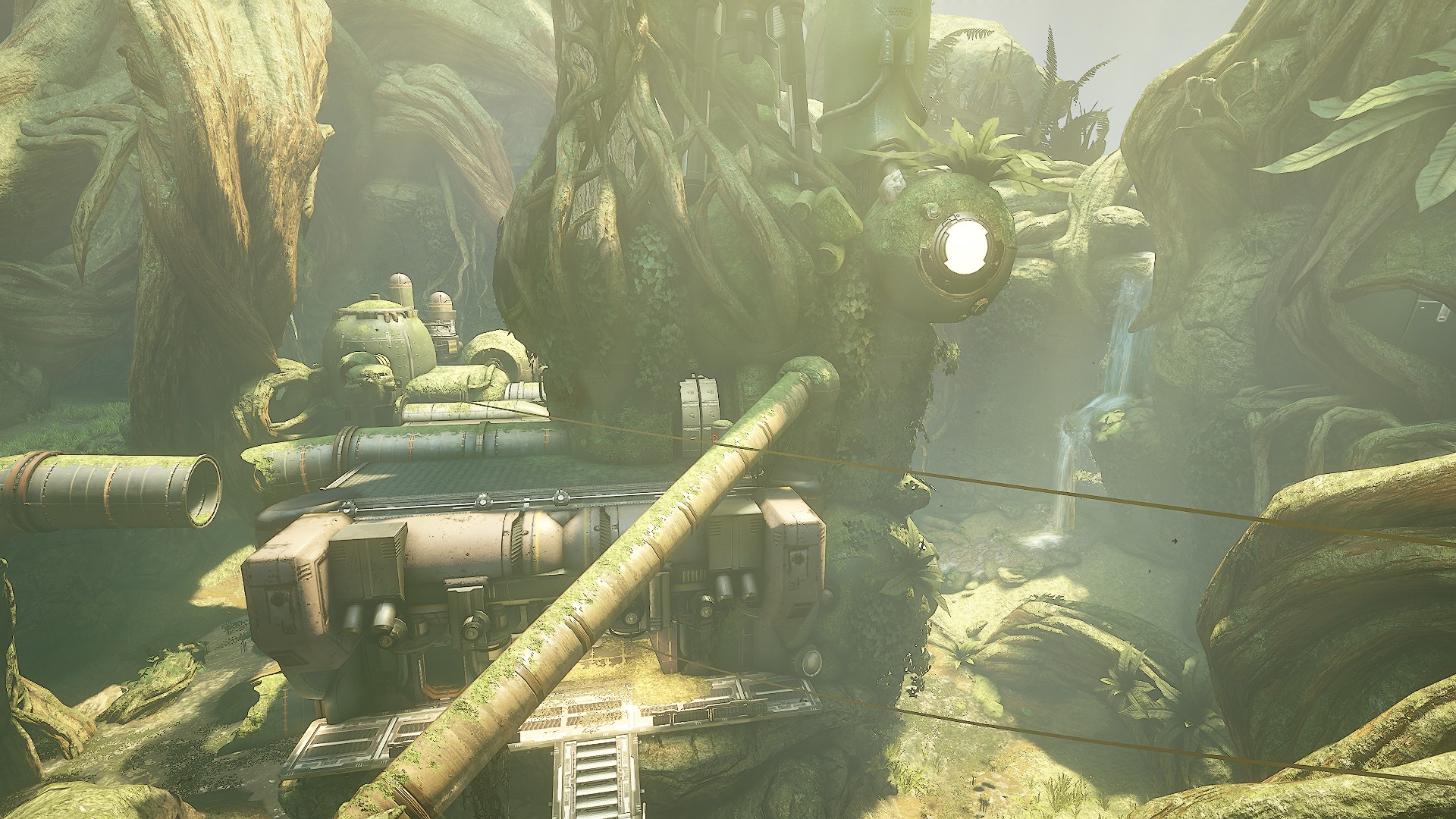 Warframe brings plenty of areas, timers, and cycles for players to handle. They can determine which activities are available and, in specific cases, can even dictate their rewards or the availability of specific resources. For instance, Eidolons, some of Warframe‘s most challenging (and rewarding) monsters, are only available in the Plains of Eidolon, and only at night. Specific fauna and flora will only appear in specific periods as well.

Knowing the Earth’s day/night cycle is essential if you’re farming Apothics or looking for specific flora, but the game won’t outright tell you about it. In addition to the cycles for the three open areas—Deimos, The Plains of Eidolon, and the Orb Vallis—the game has a built-in cycle of night and day for Earth, which is separate from the cycle in the Plains of Eidolon. This dictates which flora will appear, and knowing it is essential if you’re farming Apothics for the Silver Grove quest.

The Navigation tab in your Orbiter shows the cycle for the main open-world areas, but the cycle for Earth is hidden unless you know where to look. Here’s how you can find it.

Players who want to check the day/night cycle in Warframe will have to resort to third-party tools such as the all-encompassing Warframe Hub website. The page will show you the cycles for Cetus, the Orb Vallis, and Deimos, as well as the hidden Earth day/night cycle. The Earth’s day/night cycle rotates roughly every four hours and will turn to day at the server reset, which takes place at midnight UTC (7pm CT without accounting for timezones).

If you’re specifically farming for Apothics in the Silver Grove quest, you’ll need Moonlight Dragonlilies, Moonlight Jadeleaf, Sunlight Threshcones, and Sunlight Jadeleaf. As evidenced by their names, they only spawn in specific periods of time, and only in missions with the Grineer Forest tileset on Earth. This means all missions except for Mariana (which uses the Grineer Sealab tileset), Erpo, and Pacific. The Plains of Eidolon and Cetus don’t count either since they are their own unique areas.

Though that should be enough to get specific plants that appear on Earth, there are plenty of cycles in Warframe. Luckily for players, though, the game will tell you about most of them easily.

How to check other cycles in Warframe

Most of the cycles you may need to check will be available in the Navigation tab of your Orbiter, and just approaching the Controls will already tell about the cycles on the Orb Vallis, the Plains of Eidolon, and Deimos. Additionally, the Navigation tab will tell you about other noteworthy events, such as Alerts, Arbitrations, Void Fissures, and more.

That said, you can use third-party tools to check the cycles even without booting up the game. The Warframe Hub page, for instance, will also display additional info, such as what Arbitration is on tap, which bounties are available from Syndicates across the Solar System, what Sortie and Void Fissures are ongoing, and even count down towards the next appearance of the most sought-after (and most arrogant) trader in the galaxy, Baro Ki’Teer.