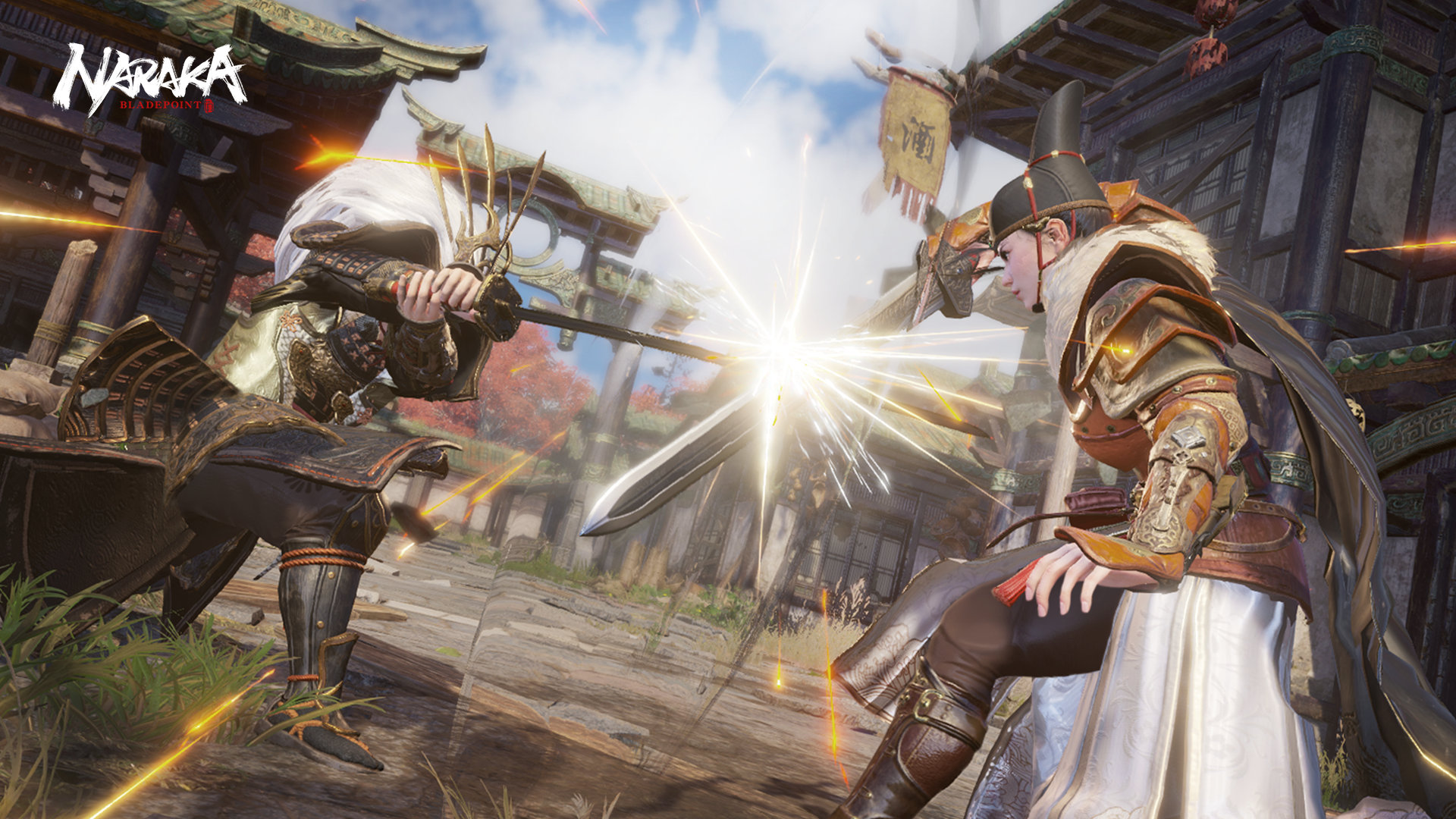 Blade melee combat is the focus of Naraka: Bladepoint, a battle royale game. The game is difficult to learn since it takes a lot of skill to become a proficient swordsman. That’s not easy if you don’t have a default block that will protect you from a skilled opponent.

Naraka: Bladepoint does not have a real blocking mechanic. Instead, you parry attacks. Basically, you attack them just after they begin attacking you, so it’s almost like blocking because your attack coincides with when your opponent strikes. It takes some time to get used to, so most people learn how to counter blue focus attacks because it’s more effective.

You cannot parry someone with a different attack style unless you counter-attack a blue focus attack. It’s a bit complicated, but there’s a simple way to remember it:

How to counter-attack, parry, and block in Naraka: Bladepoint

You must wait for your opponent to do their blue focus attack, which is when they have a blue aura around them. Once you see this, press the left and right mouse buttons simultaneously (R1 and L1 on PlayStation, RB and LB on Xbox). A red aura will appear around your character and they will begin the counter-attack. A counter-attack is a setup, not an attack, and can only work if your opponent does a blue focus attack.

Your opponent will strike you, be parried, and then disarmed. It is not a block in the conventional sense, but it does stop your opponent from attacking for a moment and provide an opportunity for you to attack them. The fight will not be easy after you have disarmed your opponent because they will be able to pick it up fairly quickly. The purpose of the counter-attack is to stun them momentarily so you can fire at them.

How do I beat someone who spams counter-attacks in Naraka: Bladepoint?

After you learn how to do this, it can be tempting just to spam the counter-attack button until your opponent starts attacking, and you can easily beat them down. There is no repercussion for this, and it normally works every time. Don’t fall for it if you notice someone waiting for you with a red aura.

You can achieve this by beginning your combo, then after the second hit, dodge to get a different angle on your opponent, and then attack again. Your combo will reset every time you dodge, and changing angles will prevent your opponent from parrying you easily.