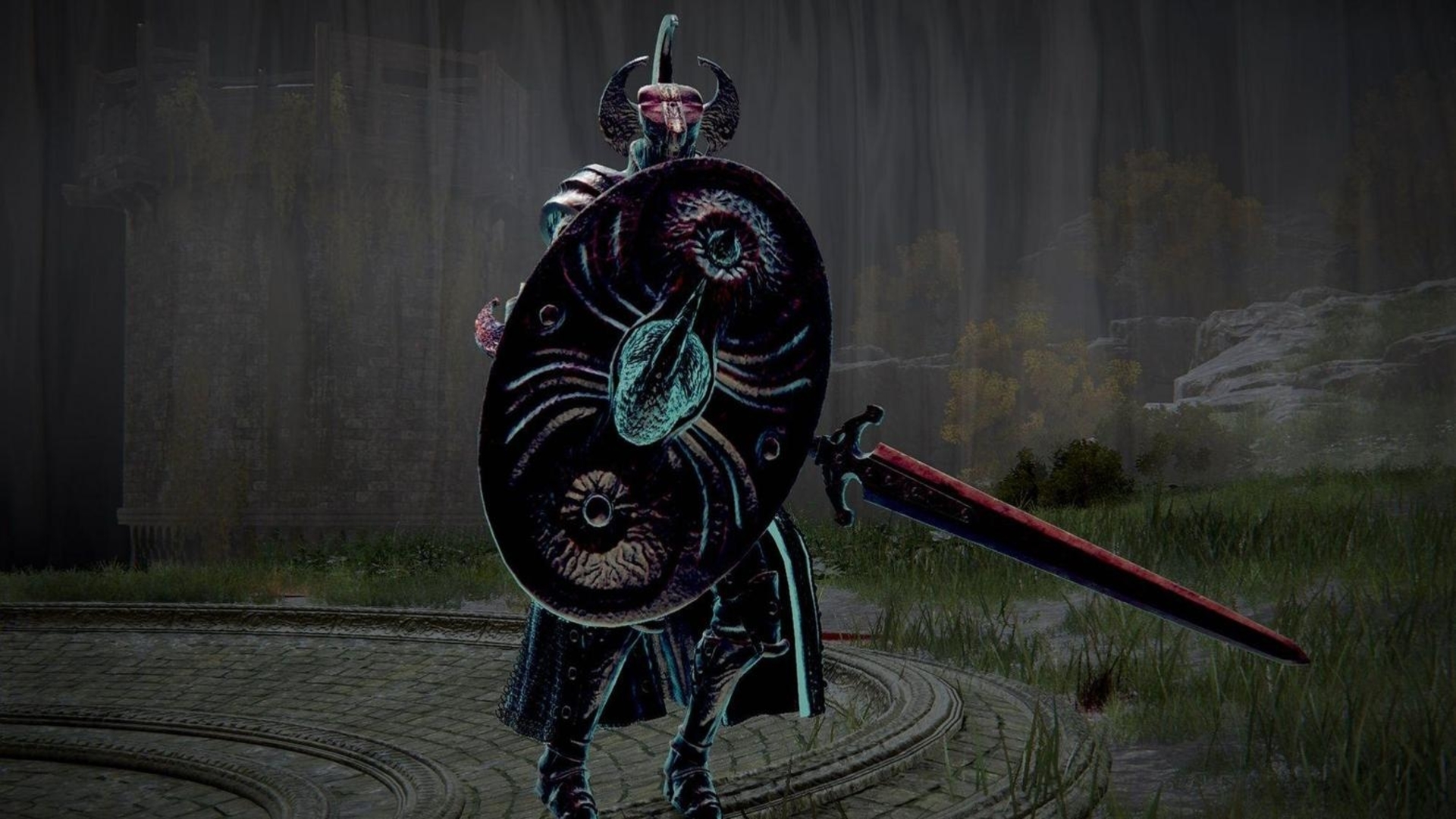 There are a number of seemingly impossible opponents in Elden Ring. From boss encounters to random mob enemies that have numerous attacks, players will be shocked after going up against some of these foes. Perhaps the most infamous boss that has left players stunned, though, is the Crucible Knight at Stormhill Evergaol.

Players have been stumped by this large enemy’s attacks and defensive strategies. For those still looking to defeat the Crucible Knight at the Stormhill Evergaol, here are some proven attack methods.

The fight with the Crucible Knight at Stormhill Evergaol is going to be difficult regardless of build or level. This boss is one of the most aggressive in Elden Ring, so even magic users will have a hard time keeping their distance to cast spells. Of course, melee characters will also struggle due to the Crucible Knight’s large shield they use to block any incoming attacks.

Melee characters have to watch for small windows so they can attack the boss. These windows usually follow a series of attacks from the Crucible Knight. The boss can attack players with several different methods, including their sword, shield, the ground and two magical attacks. The magical attacks don’t occur until phase two.

For phase one, focus on learning the Crucible Knight’s attack patterns. These will mostly be melee attacks, which are slow and methodical but can deal a ton of damage if players don’t dodge them. If the Crucible Knight even looks like they’re about to attack, start dodging away and wait for them to finish their combo. Once they do, head in for a hit or two and then begin backing away.

Players want to back away as quickly as possible to avoid the Crucible Knight’s shield uppercut or ground-pound AoE attack. The ground attack is particularly devastating, as it knocks players down and deals a solid chunk of damage. As a rule of thumb, only attack the Crucible Knight once or twice when they finish a combo and then run away.

If players want to cheese this phase of the fight, they can use a melee weapon of some kind and hit the Crucible Knight when their shield is up. This will trigger one specific attack from the boss every single time, which players can dodge and then exploit to attack the knight. Also, if players want to parry this attack, they can do so. The Crucible Knight can be guard-countered if players learn the exact timing.

Parrying won’t work as well during phase two of the fight, however. This phase has the Crucible Knight use two different magical attacks. The first sees the boss take flight with golden wings and then dive at the player. Luckily, players can just dodge through this attack and be perfectly safe. The second magical attack is much more difficult to defend against.

The Crucible Knight will swing a magical tail at the players twice, with the second swing increasing in range. If players see the boss rearing up to start this attack, they need to dodge as far away as possible. The tail has tremendous range but can also be dodged if players time it correctly. One strategy with this attack is to dodge the tail swipes and get up close to the boss to get a couple of attacks off before the boss takes their sword and shield back out.

Melee characters will have to use everything at their disposal to defeat the Crucible Knight. Using Ashes of War like Hoarfrost Stomp and Bloodhound’s Finesse are specifically useful, as are certain Incantations and item buffs.

To do this, dodge away when the boss is in the middle of a combo. If players dodge away far enough, they should have a second or two to get off a spell before needing to dodge away again.

Essentially, phase one of this fight will require magic users to slowly chip away at the Crucible Knight’s health. During phase two, magic characters have more opportunities to attack. When the boss does their flying attack, players can dodge away and then immediately cast a couple of spells when the boss lands. Also, during the tail attack, magic characters can dodge and get off a spell or two before the Crucible Knight gets their shield out again.

The Crucible Knight fight at Stormhill Evergaol will likely take players many attempts. This boss has very specific attack patterns that both melee and magic characters need to memorize or else they’ll be dead before they know it. Using the above strategies in conjunction with learning the boss’ attack patterns and combos is the best way to go about this fight.