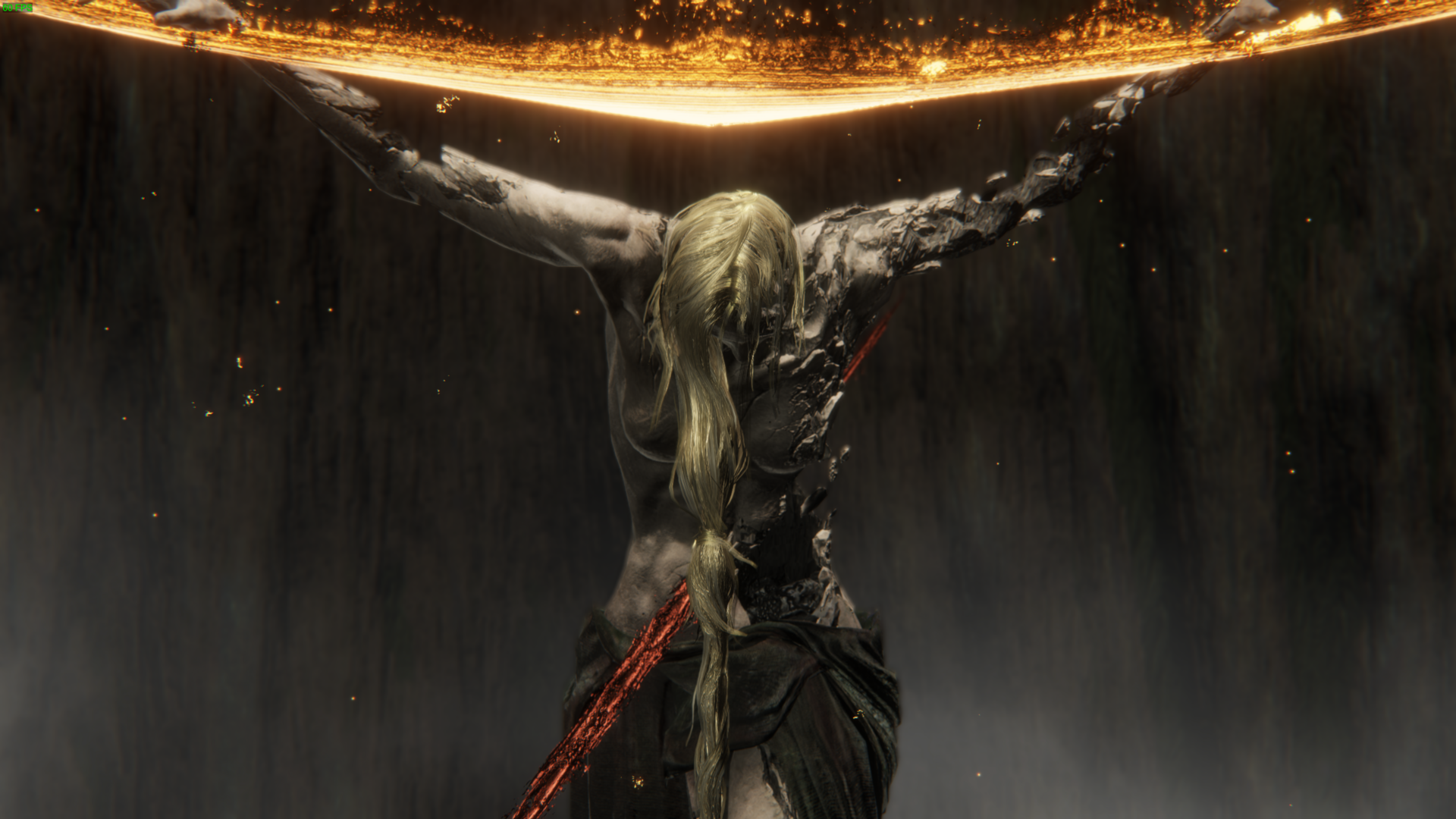 Radagon of the Golden Order is the penultimate boss in Elden Ring. Technically, Radagon is the first phase of the final boss battle but the two phases are so different that we’re calling them two separate bosses. Lord Radagon, the second half of Queen Marika, originally shattered the Elden Ring using the hammer that they’re wielding in the boss battle.

Players will find Radagon in the Elden Throne room after defeating Lord Godfrey/Hoarah Loux, Warrior at the foot of the Erdtree. This boss doesn’t have many weaknesses and some hard-hitting attacks, making them a tough foe to defeat. There are some strategies players can take advantage of to bring Radagon down and advance to the true final boss battle of Elden Ring, however.

Defeating Radagon of the Golden Order

For starters, Radagon doesn’t have many weaknesses. They are strong against frost, scarlet rot, poison, and holy attacks. The boss is also immune to blood loss damage, so players should avoid using weapons or Incantations with this affinity.

The one type of attack that Radagon is weak to is poise damage. Throughout the fight, if melee characters time their attacks right, they can break Radagon’s poise several times. This can actually be done at the very start of the fight since Radagon won’t attack in the first few seconds, giving players time to deliver a couple of hits. If players don’t break the boss’ poise during these attacks, then they need to dodge away as quickly as possible.

For melee characters’ weapon of choice, it’s wise to use a quicker weapon. Radagon has attacks that require a long cooldown, giving players some free time to deal damage. If players are using a slower weapon, though, then they won’t be able to deal as much damage. For players that are keen on using a bigger and slower weapon, it’s recommended to use the equipped Ash of War during Radagon’s cooldown periods. These usually deal more damage than a standard attack and can let players deal additional damage.

For melee characters’ Ash of War, it’s advised to use something without a status affinity. As previously stated, Radagon is strong versus every type of status affliction. Something like Hoarfrost Stomp won’t be as effective as an Ash of War such as Spinning Splash, which just delivers base physical damage.

Magic characters don’t have to worry about this as much. They need to follow the same strategy they have for most other boss fights, which is to stay back, cast spells when needed, and avoid any of Radagon’s long-range attacks.

Speaking of the boss’ attacks, they have several that players need to avoid at all costs. The first is Radagon’s lunge attack, which is signified by their arm glowing. When this happens, the boss is preparing to grab the player with this attack. The lunge can instantly kill players at full health, so players need to begin dodging immediately after they see Radagon’s arm start to glow. Melee characters can dodge into Radagon for a better chance to avoid this attack. Magic characters can simply run in the opposite direction if they’re far enough.

Along with that attack, players need to watch out for Radagon’s charging hammer attack and their ground slam. The charging hammer attack sees Radagon run at players with their hammer at their side. Players can dodge into Radagon to avoid this. The ground slam is harder to dodge, as it deals AoE damage. This attack is signified by Radagon hovering in the air. Once this happens, players want to dodge into Radagon as they’re coming down from the air. This should protect players from the AoE damage that goes out into the battlefield.

After all of these attacks, Radagon won’t do anything for two to three seconds. This is when players should try and get the bulk of their damage in. Magic characters have to watch out for Radagon’s lightning spear attacks, which can deal damage at range. The one attack magic characters want to watch out for is Radagon’s ground hammer attack. This sees the boss hit his hammer into the ground and shoot out fan-like explosions. These are easily avoidable if players dodge at an angle.

Magic characters shouldn’t struggle much with Radagon as long as they learn how to avoid their attacks. Players need to mainly cast spells when the boss is recovering from an attack. Between this and casting some spells while the boss is gearing up for an attack and then dodging afterward, Radagon should go down pretty easy against magic characters.

As for melee characters, the same is true. Radagon has the potential to one-shot most player builds, though. This is why it’s important to only attack during a cooldown period or when Radagon is distracted (maybe with a Spirit Ash summons). With enough attempts and knowledge of Radagon’s attacks, players shouldn’t have much trouble bringing the boss down and advancing to the final fight of Elden Ring.