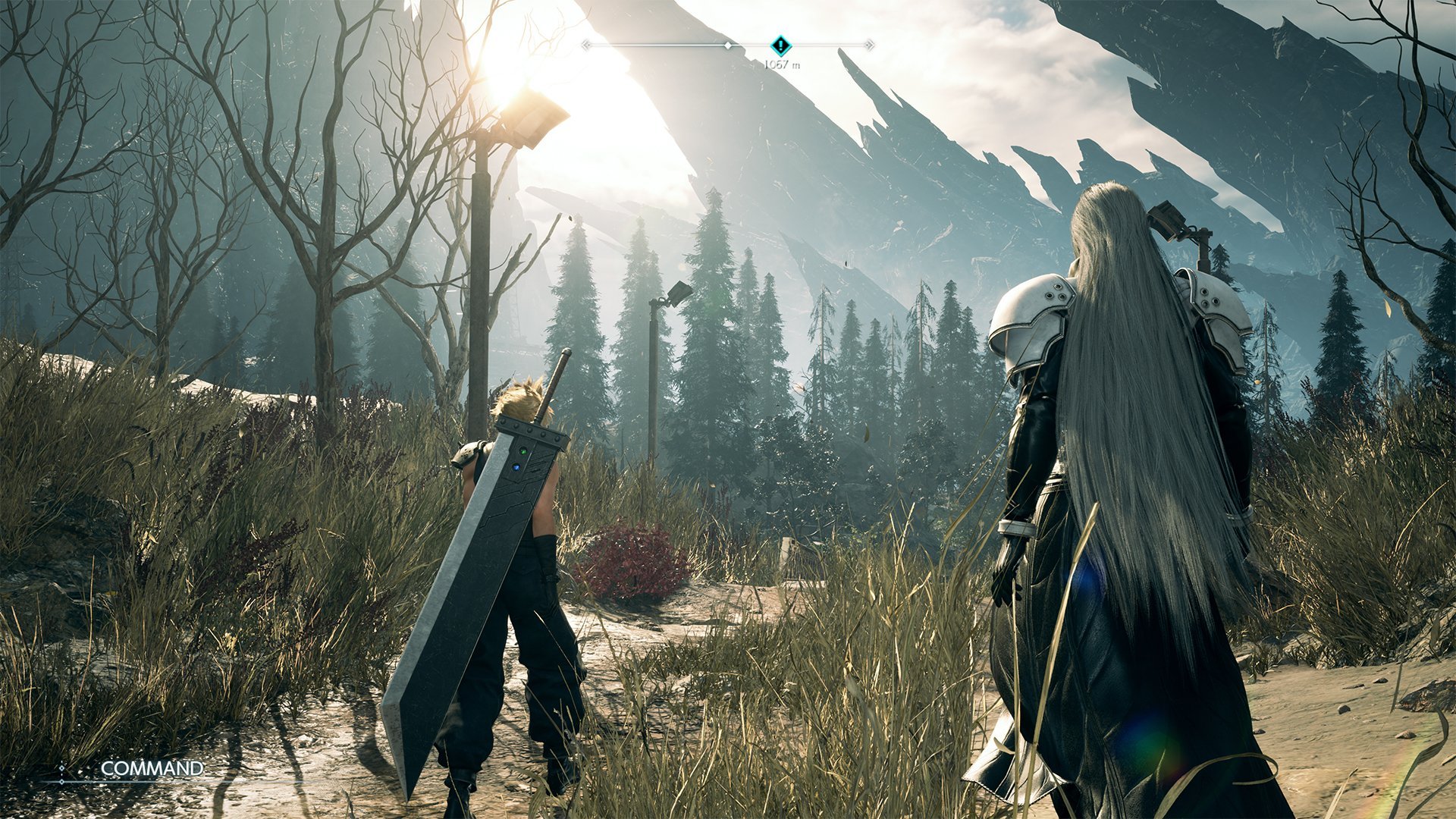 Final Fantasy VII fans got a lot of good news during the 25th anniversary event for the game when Square Enix confirmed its second game in the series is coming next winter and that it will be called Rebirth.

FFVII Remake first came out in April 2020 and fans of the original were impressed with the quality of the remade game, however, FFVII Remake wasn’t a complete game. Developers always said it would be a multiple-game series and today fans learned exactly how many games they really meant.

The second game in the series will be called Final Fantasy VII Rebirth, and then there will be a third and final title added to the series, to be named in the future. That will bring the total amount of games in the remake to three, making it a trilogy series.

FFVII Rebirth is set to come out next winter, but creative director Tetsuya Nomura said the unnamed third game in the series has already started production and Rebirth is progressing rapidly. The team has developed a new development structure since the first game released, meaning the third game in the series may come faster than the time between the first and second game.

While fans wait for Rebirth to finish up development, they’ll have plenty of other things to play. Three other games were confirmed during the 25th-anniversary celebration.