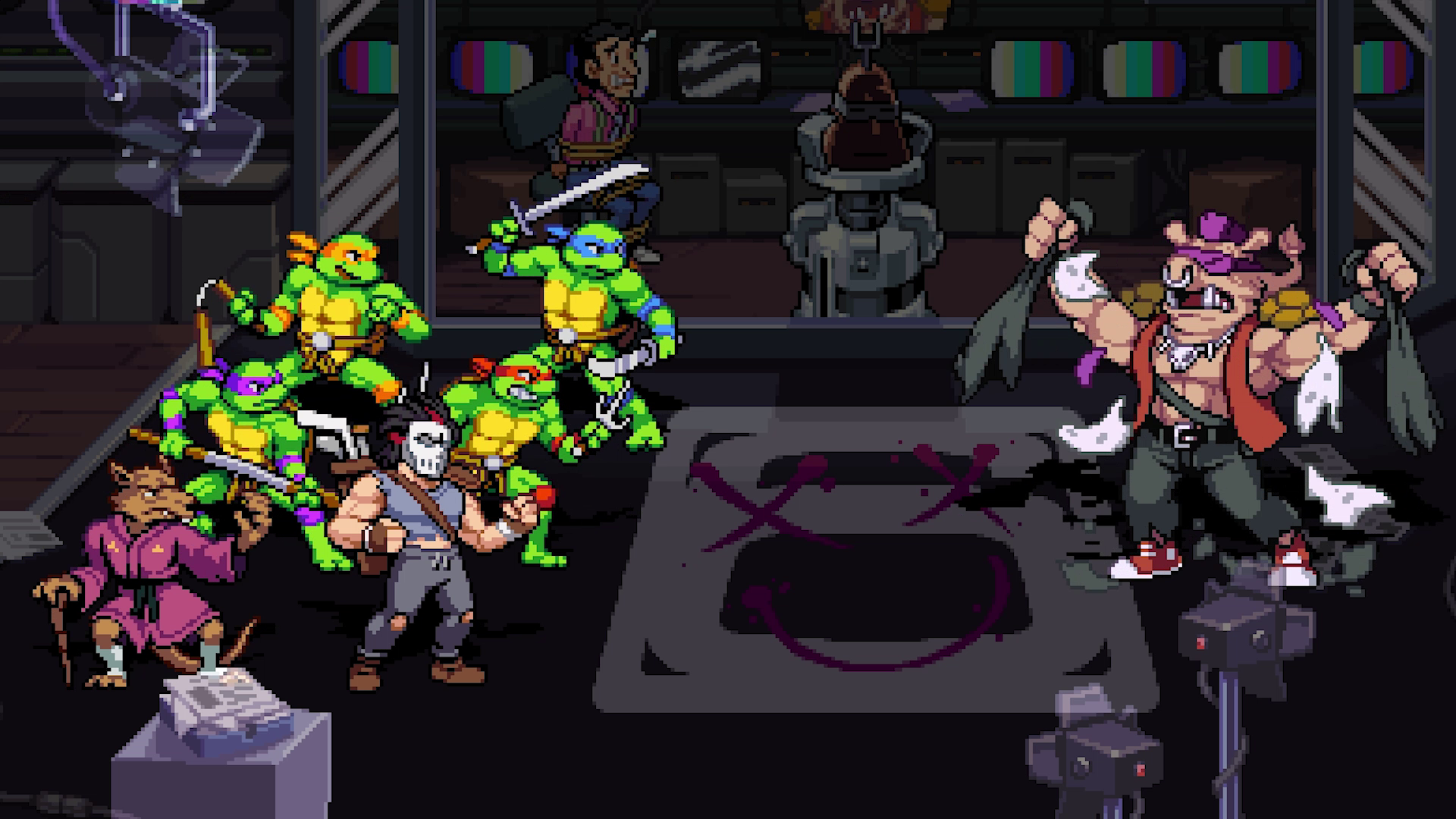 Teenage Mutant Ninja Turtles: Shredder’s Revenge is finally here. The tribute to classic arcade beat-em-ups like Turtles in Time is a massive hit of nostalgia in the best way possible.

With seven playable characters including all four turtles plus April O’Neil, Master Splinter, and Casey Jones, there’s plenty of stuff to do in the game throughout several playthroughs in either Story or Arcade mode.

There’s a bunch of achievements to collect in the game, and some of them require multiple playthroughs of the game. So it’s no wonder that gamers may be wondering how long the game is and how many levels there are in TMNT: Shredder’s Revenge.

A playthrough of the game’s levels, called Episodes, can be completed in just a couple of hours. Here’s how many levels there are to play in the game.

How many levels are there in TMNT: Shredder’s Revenge?

There are a total of 16 levels in Shredder’s Revenge. If you play the Story mode, you can select each Episode from the world map once they are completed. In Arcade mode, you will have to survive all 16 levels in one playthrough to finish the game.

Each level has several challenges and collectibles to be found in Story mode, so be prepared to replay them a bunch of times, and with each of the game’s different heroes.

The list of levels and their names can be found below. Be warned, they could be considered spoilers, so if you want to play through the game without knowing anything about what’s coming, be wary of reading the names.